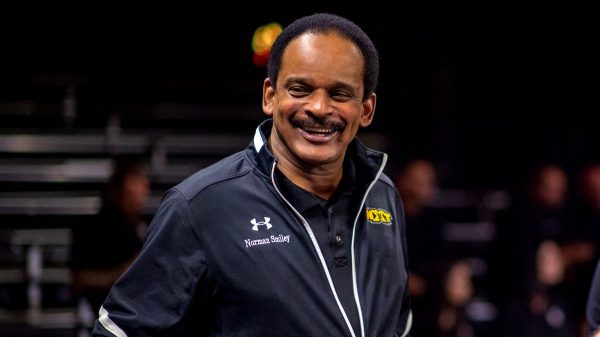 Wednesday was an emotional day for pro wrestlers and fans. Vince McMahon announced that 40% of his employees would be let go or placed on furlough.

The unprecedented decision is due to COVID-19 and its effects on the economy. Not long after McMahon made the decision, dozens of familiar names were let go.

Many of the backstage names were not made public. But, there was fear more releases would follow today.

And, that has already started. Several names from NXT and the Performance Center are gone.

There will likely be hundreds of people let go by WWE, with many being those in the backstage area. They help keep the WWE moving, but are not familiar to many people as they are not on TV.

During the phone call, McMahon said he hoped to bring back his employees when the virus subsides. The problem, is the virus is a pandemic and there is currently no vaccine.

Therefore, the number of people infected and passing away each day is increasing. Many scientists have speculated that sporting events will not return until 2021 and social distancing will remain until 2022.

Whatever happens, the world will never be the same for a long time. Honestly, the lifestyle we knew 6 months ago feels like something that will not recover.

Right now, WWE is not running live events and their TV shows have no audience [3]. The same goes for their pay per views [4], which means a huge loss in ticket revenue.

In conclusion, these are trying times for everyone. As humans, we need to do everything in our power to stop COVID-19.

Please keep checking this story as we continue to update the list. Hopefully, in time, the world can return to somewhat normal and WWE brings back their employees.

We are all going through difficult times right now. Be safe out there and take care.

“WWE was right to let all those people go, they weren’t being used anyway.”

But that’s the point, isn’t it? WWE gobbling up all the talent, doing NOTHING with them, and then jettisoning them while retaining the rights to their name and brand.

This is sad, Rob Gronkowski Is employee in wwe. But 25 people aren’t working there anymore. pic.twitter.com/VCIMciKna4 [6]

I pray I don’t wake up to another mass firing in WWE today, yesterday was too much and my heart is still heavy pic.twitter.com/b614E6PGvY [8]

Which release surprised you the most? pic.twitter.com/9SAkPA6J84 [11]