An exciting new championship match [1] is in the works for NXT. Before the coronavirus pandemic hit, Walter versus Finn Balor was in the works.

While it has been quiet in NXT for a little while, we have some good news for you. The Walter versus Finn Balor feud is going ahead!

Finn Balor Is Going After The NXT UK Championship 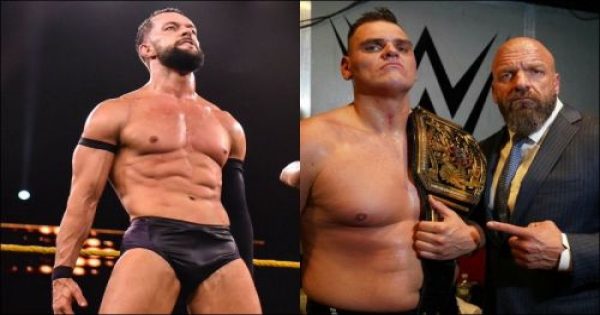 The UK has a strong NXT Champion [2] in the form of Walter. However, his championship reign may be threatened by the Prince of NXT.

Finn Balor, also known as the Prince of NXT [3], is now chasing the NXT UK Championship.

With it, he sent a warning to Walter stating he is holding the championship on borrowed time.

TakeOver Tampa Cancelled Due To Coronavirus 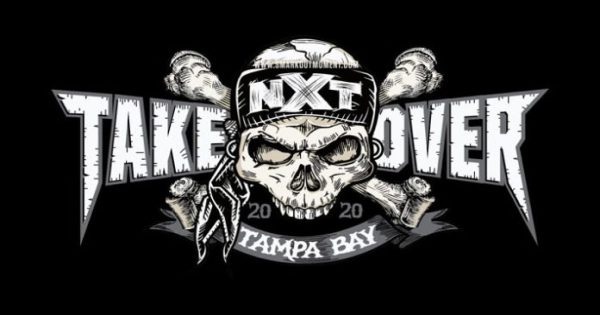 You may wonder why it is has taken the WWE so long to continue with the feud between Finn Balor and Walter. The answer is quite simple though, as the match was supposed to take place during TakeOver Tampa.

However, TakeOver Tampa [10] was cancelled shortly before the event was to take place as the coronavirus took over the world.

While there was some speculation that the feud would be cancelled, recent events in NXT show that it was not.

Will Walter Drop The Title To Finn Balor? 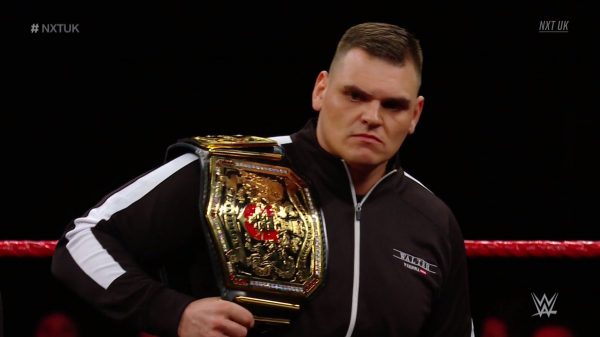 Since Finn Balor is one of the biggest stars in the American version of NXT, it’s doubtful he will take the title from Walter.

That being said, it will make for a brilliant feud nonetheless.

Walter created one of the most dominant factions in the NXT landscape in the form of Imperium. They even rival Adam Cole’s faction, the Undisputed Era.

You do have to wonder what kind of role Imperium will play during the match between Finn Balor and Walter.

It is doubtful that Imperium will not interfere, especially if it looks like the current NXT UK Champion will be dethroned.

While I don’t think Walter will be dethroned by Finn Balor, I do think Balor will be in the NXT title picture again pretty soon.

In fact, he could be the one to take the title from Adam Cole.

There could be a couple of wrestlers that take on Adam Cole before Finn Balor, including the likes of Velveteen Dream [11], Tommaso Ciampa, or Johnny Gargano [12]. Of course, these men have other feuds going on, so Balor may come in sooner than most people think.

Temporary Storylines Due To Coronavirus? 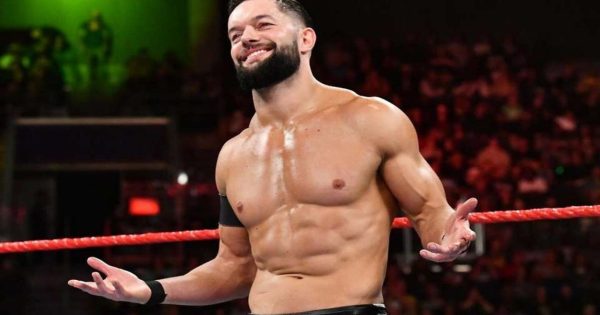 It is unlikely that the WWE is making any long-term plans until the coronavirus pandemic [13] shows signs of improvement. Until then, we may end up with a lot of temporary storylines.

As there may be more temporary storylines, it can become difficult for fans to get invested in what’s going on. Nevertheless, we may see more unusual storylines and feuds.

But what role will Finn Balor play in these temporary storylines? Finn is not a superstar that will eventually go to the main roster again, so how does that influence NXT’s current plans?

We are very excited for the weeks to come, so let’s all enjoy it together while we are still in lockdown!