The season five premiere of Total Bellas [1] was packed with drama. Here’s a peek into some of the more intimate moments between Brie and Daniel as well as a heartbreaking moment between Nikki Bella and Artem Chigvintsev.

The drama unfolded in a lingerie store of all places. Nikki Bella [2] was having doubts about moving in with Artem. At the beginning of the episode, the couple had decided to move in together in Phoenix. However, Artem quickly noticed that Nikki took him to the store for a reason.

“Did you bring me to a lingerie store to ask if we’re moving too fast?” Artem said.

After a long conversation, Nikki and Artem decided not to move in together. While Artem was excited about the prospect, Nikki Bella wasn’t so sure.

“I mean, am I feeling like it’s too soon? I don’t know. You never know until you try, I guess.”

When looking back on the episode, it quickly becomes clear that Nikki’s point of view was changed by her sister and her friends.

Of course, things between Nikki Bella and Artem Chigvintsev turned out fine. The pair are now engaged and expecting their first child [3].

Hoping For A Baby Girl 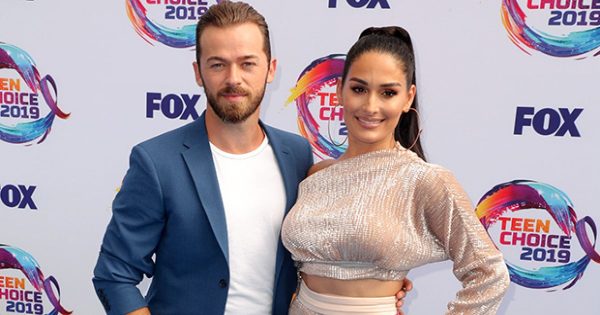 On the Bellas Podcast, Artem Chigvintsev admitted that he is hoping for a baby girl. He mentioned how he’d be more nervous to have a baby boy. He also admitted that his history as a dancer [4] explains why he would prefer a daughter. Now, that’s quite unusual, as most men are ready to admit they would love a son.

“I did play sports when I was a kid. I played soccer and I played hockey. But did I really like grow up in this kind of locker room with another 20 guys like: “Hey, bro, what’s up? I don’t have that experience. That was no part of my life, really. It was for a short amount of time and it just didn’t go anywhere.”

So, it seems Artem is ready for a baby girl. But is that what Nikki Bella and Artem Chigvintsev will get? 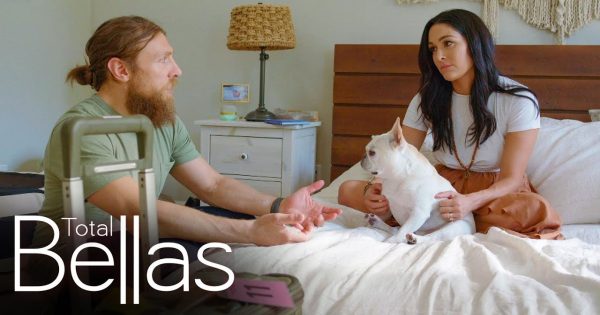 The season premiere of Total Bellas also showed another heartbreaking moment. It is widely known that Brie Bella did not want to continue trying for a second child. The couple were under a lot of stress at the time, so they seemingly came to an agreement to not try for a second child.

However, it quickly became clear Daniel Bryan definitely wanted another.

“I am the last male Danielson, and I want a second baby,” he said, tearing up.

Fortunately for Brie Bella and Daniel Bryan, Brie was able to get pregnant and her due date is very close to that of her sister. The pair already have a daughter Birdie [5].

It’s an exciting time for these two couples despite the early drama.