Brock Lesnar lost his title at WrestleMania, and we haven’t seen him since. Will he be back with WWE? And, check out this WWE executive’s salary!

We spoke the other day about how Brock Lesnar’s current status was a bit cloudy [1] within WWE. Now, that Brock Lesnar status is a bit clarified.

As was mentioned before, the cause for concern stemmed from comments made by Vince McMahon during an investors call. On the call, he said “we no longer have Brock Lesnar [2]“.

Many speculated that it meant Lesnar’s most recent cushy contract had run it’s course, and neither he nor WWE opted to renew.

According to PWInsider [3], that does not appear to be the case at this time. 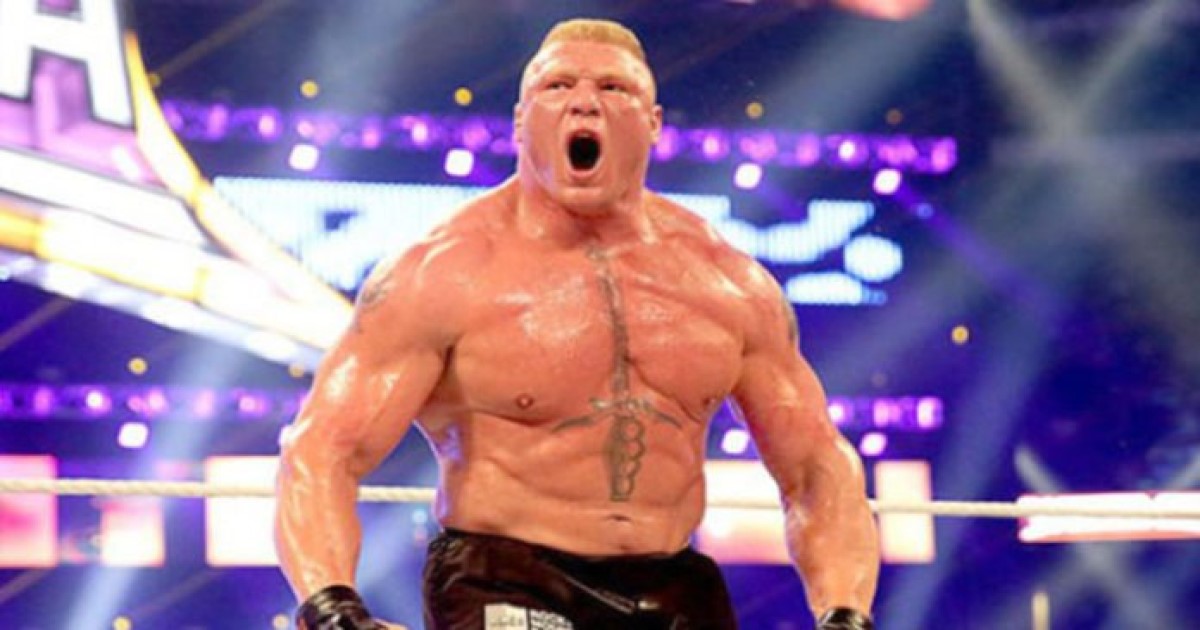 Rather, Lesnar is still under contract with WWE. However, due to the unique state of the world right now, The Beast Incarnate is just taking an extended break.

Without live crowds to pop, having Lesnar show up really does not make sense. One idea behind Lesnar is that he puts butts in seats. [4]

As there are no butts allowed to be in seats on RAW or SmackDown presently, then there’s no point in having Lesnar around.

WWE could opt to utilize him for a future PPV, such as SummerSlam, if they wish to drive new Network subscriptions. However, such a move wouldn’t take much more than a couple weeks of hype by Paul Heyman.

In the grand scheme of things, Lesnar does best with a big live crowd. The way the world is currently, it’s likely going to be quite a while before we see big live crowds at a WWE event again.

Of course, there are fans who disagree with Vince McMahon’s belief that Lesnar is actually still a draw.

People say Brock Lesnar is a draw. If he is a draw why are ratings down? If Brock is a draw why is WWE losing fans to AEW? #BrockIsNOTADraw [5]

Now, we here at WrestleNewz and The Mix certainly don’t begrudge anyone for making all that they can.

That being said, the salary being earned, bi-weekly, by the interim Chief Financial Officer of WWE is crazy.

Frank Riddick is on the WWE Board. After WWE let go of Michelle Wilson and George Barrios [7], he has stepped in to fill the power void.

Because the WWE is a publicly traded company, their financial filings are a matter of public record. As such, the salaries of executives are also public record. 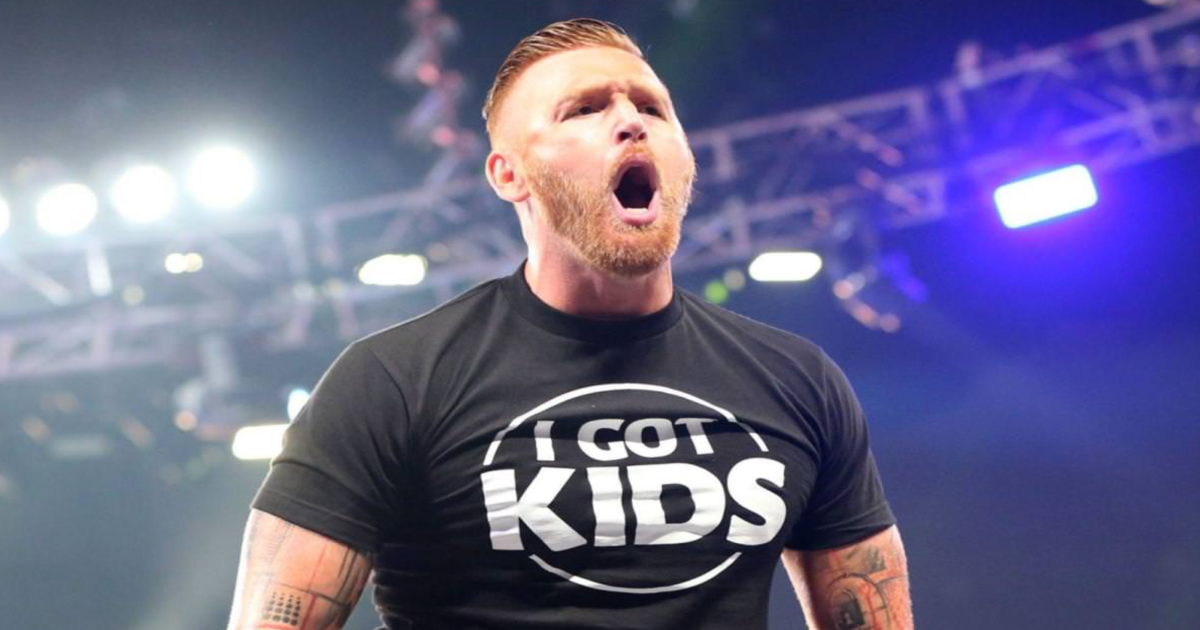 In Riddick’s case, the interim CFO is earning just under $70,000 every two weeks. Per year, that comes out to a salary of $1.6 million.

Riddick has been with the company in some capacity or other for 11 years. While his title is, at least for now, just temporary, his salary is certainly not shabby.

Considering the cuts that WWE dealt with recently [8], there’s no word yet whether Riddick’s salary was slashed as WWE seeks to save some cash. It’s quite possible that he now no longer earns what the SEC filings reflect, though new earnings reports won’t be revealed for a bit.