WWE Superstars Stood Up For WrestleCon In Marriott Dispute

WWE and AEW superstars have taken a stance in the dispute between WrestleCon and the Marriott. Here are some of the reactions on social media.

One of the most popular side-events during WWE’s WrestleMania weekend, WrestleCon, is cancelled due to the coronavirus. However, the cancellation is not going without any problems. In fact, WrestleCon was slapped with a $114,000 cancellation bill from the Marriott. But, WWE superstars have come to WrestleCon’s defense.

And, the situation between WrestleCon and Marriott has been resolved. The promoters will not have to pay the $114,000 bill due to the “Cancellation and Refund Policy.”

The Marriott has laid a fine on WrestleCon in accordance with their cancellation and refund policy. They are charging a whopping $114,000 for “liquidated damages.” We looked into it, and this is what we found. 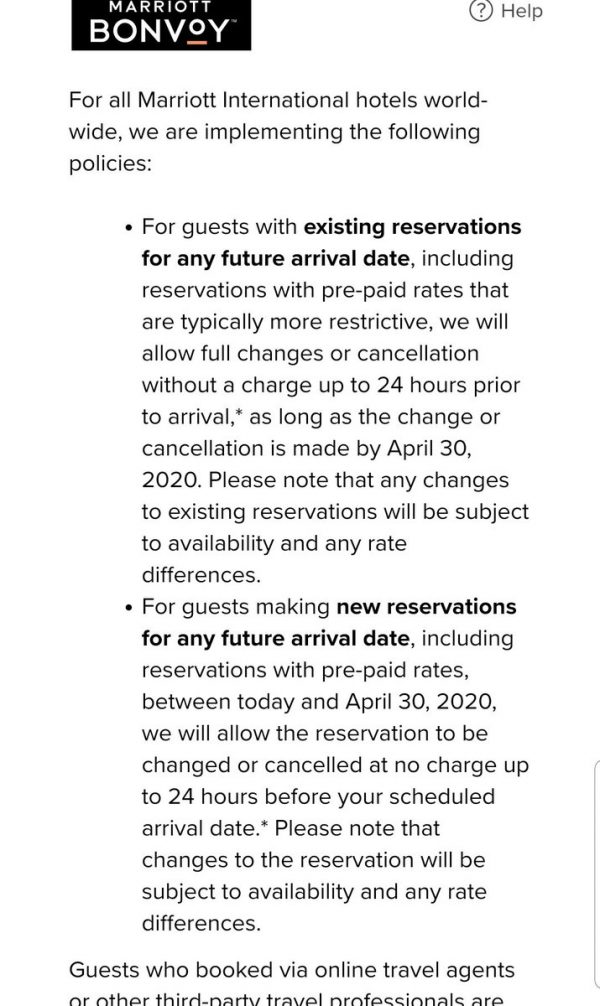 While WrestleCon is one of the bigger events in the wrestling world, they certainly do not have the funds the WWE has. And, since the event is not taking place this year, it is unlikely the organizers can cope with the fine. 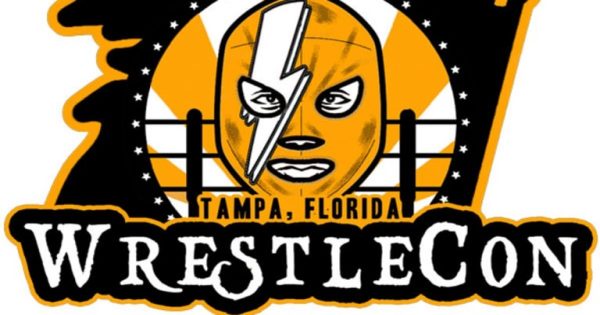 Several wrestling stars and even members of the WWE production staff have responded to the situation. Kevin Owens was one of the first to respond on social media, stating the following:

“Before I made it to WWE, the folks at @HighspotsWN helped me provide for my family with events like @wrestlecon. Considering the circumstances and as a Titanium Elite member myself, I’m disappointed and truly disgusted by what @Marriott is trying to do to those guys. Shameful!”

One of WWE’s producers, Adam Pearce, also responded to the situation on social media:

Hi @Marriott, I too am a Titanium Elite @MarriottBonvoy member that will be more than eager to take all of my future business somewhere else should the situation highlighted below not get some common sense attention. Do the right thing. https://t.co/vQfPnzyl23

“I second that, @ScrapDaddyAP. I’m titanium elite, too.”

The situation between the Marriott and WrestleCon could have some consequences in the future. Who knows, the next WrestleCon may take place at another venue. So in the end, it could cost the Marriott a lot more! 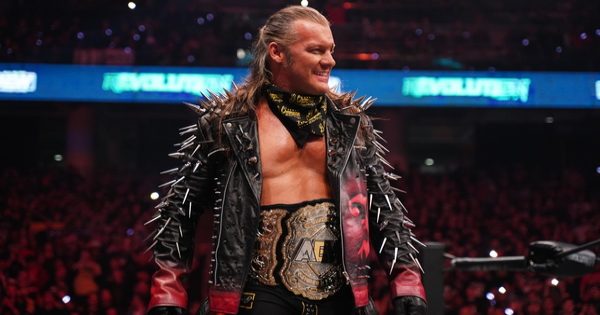 Another wrestling star who has come to the defense of WrestleCon is Chris Jericho. First, he shamed the Marriott with a tweet, stating they could not legally enforce the bill. The company would respond with a social media message that they can, citing liquidated damages owed to the hotel.

Chris Jericho did not take the response laying down though. He sent a tweet straight to President Donald Trump. He mentioned that the Marriott was not taking the no gathering policy seriously.

“Excuse me @realDonaldTrump-I think @Marriott doesn’t understand your advice that NO gatherings over 10 ppl take place for the next few weeks & I think @dralexpatel would agree that its impossible & possibly illegal to move forward with @wrestlecon. So stop the threats #Marriott!”

Since the announcement countless wrestlers and even wrestling fans have come to the defense of the WrestleCon.

5:46pm update. Thanks to Marriott Westshore for agreeing to honor the Force Majeure clause and not holding either our guests or WC responsible for the liquidated damages. The Emergency Declaration by Gov DeSantis to cancel events over the next 30 days was a major factor.

Rumors Continue To Circle Keanu Reeves, The Latest Claims He Will Be Ghost Rider