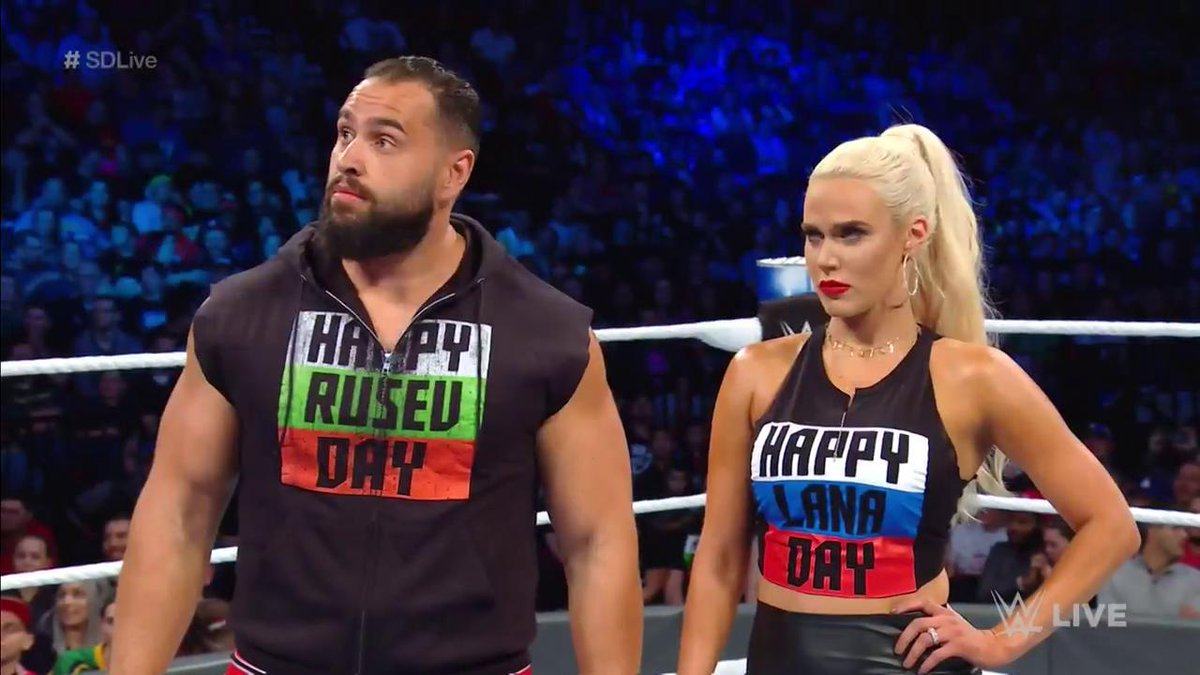 It wasn’t all that long ago that the Ravishing Russian, Lana [1], was squarely in the middle of a hot program. In the past few weeks, that entire program has evaporated. Lana [2] has been off of TV for quite some time now. At the same time, her real life husband, Rusev, has aklso been off TV, though the absences don’t seem to be related.

So, when will Lana return?

According to WrestleVotes [3], Lana is expected to be back in time for this weekend’s WrestleMania festivities. Her on screen husband, Bobby Lashley, is currently slated to fight Aleister Black. With the evolving restrictions on many larger gatherings, it is unclear if Lana will be appearing during that match. According to reports, WWE has already begun taping WrestleMania matches. Recording is said to be ongoing today and will be concluding tomorrow.

That timing is perfect for WWE. Orange County, Florida, enters a mandatory stay at home order as of 11pm tomorrow night. [4] Both Full Sail University and the WWE Performance Center are located in Orange County, and thus impacted by the order. 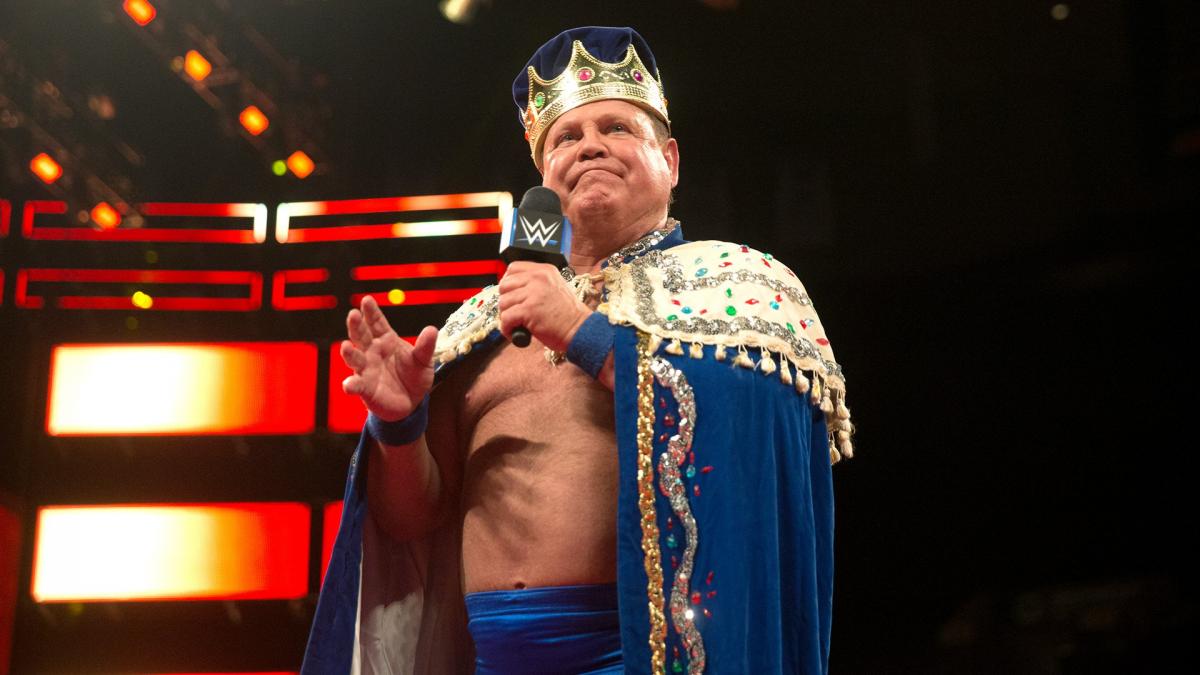 We have a couple additional news items, courtesy of the Wrestling Observer. [5] The first involves RAW announcer Jerry Lawler.

If you’ve been taking in the past couple RAW episodes, you probably noticed that The King was not involved. Per the Observer, WWE made the decision to keep Lawler home out of an abundance of caution. Considering the ongoing pandemic, coupled with Lawler’s age and health history, he falls into a higher risk group. Having him on commentary simply is not worth the risk at this time. Smart call by WWE. 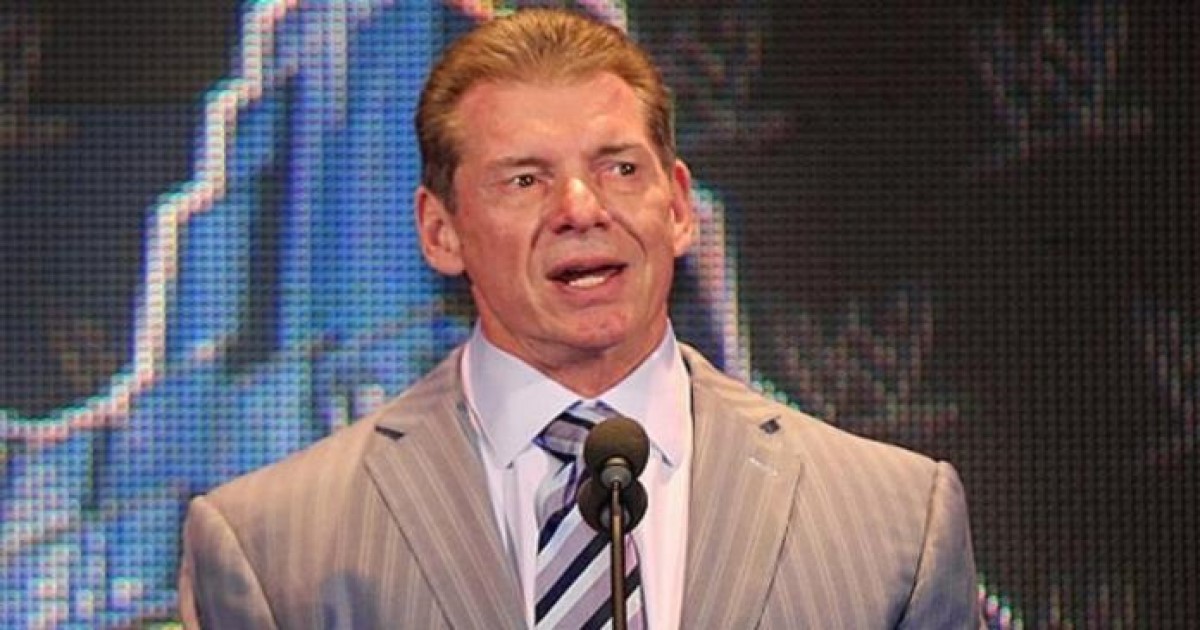 This was a bit more interesting, and could be speculative. According to the Observer, Vince McMahon’s memory isn’t so great. There is concern within the company that he expects the fans to forget holes in the story lines. The presumption there is, because he forgets them, why shouldn’t the fans?

If there is any shred of truth to this, then it’s a bit startling. While any wrestling fan has plenty of reasons to be thankful for what Vince McMahon has done for WWE, Vince has been at it a long time. If he is indeed beginning to be more forgetful, then perhaps it’s time for the McMahon family to work toward a transition plan.

It is worth bringing this up now, in light of other recent reports. Several times in the last few months, we’ve reported that either RAW or SmackDown had been subjected to numerous last minute re-writes [6], all at McMahon’s direction. That behavior, along with his reported memory issues, could be a significant issue as the company moves forward.

Keep in mind that Shane and Stephanie McMahon, along with son in law Triple H, are all senior executives within the company. Triple H, as part of his duties, essentially runs NXT [7]. He has been widely praised for the successes enjoyed by the black and yellow brand. It is hard not to have noticed how well virtually every TakeOver has done-often times providing a much better show than the accompanying main roster PPV.