Jim Ross On Eddie Guerrero, Star Not Wrestling Due To Coronavirus

Jim Ross recently recalled the emotional night Eddie Guerrero won the WWE Championship. Also, a star will not wrestle until the coronavirus is contained. 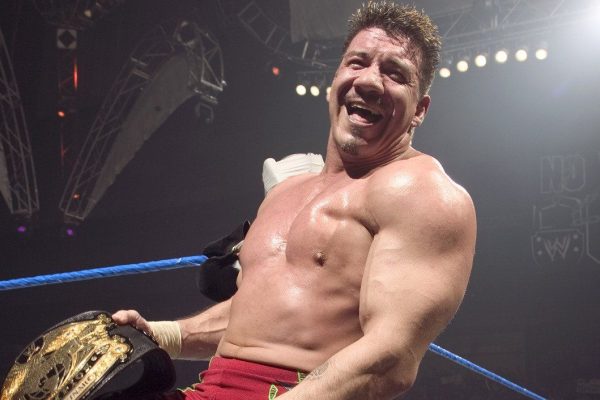 Eddie Guerrero went from cruiserweight in WCW to a star in WWE. In WCW, Guerrero was never seen as main event wrestler, but Vince Mcmahon saw otherwise. During Grilling JR, WWE Hall of Famer Jim Ross spoke about Guerrero’s ability.

“The fact that Eddie could work with anybody,” said Ross. “He could work with a bigger babyface and make it real. If you polled the locker room, they’re gonna tell you that the two best workers we had at one point in time was Benoit and Eddie because they were.”

When several wrestlers jumped ship from WCW to WWE, there was lots of hope for Guerrero and Chris Benoit. Unfortunately, both ended dying early.

“They were fresh, Eddie was hungry. He didn’t want to be called a cruiserweight or a midget or whatever. I think it’s consistency and the fact that everybody wanted to work with him. When you have top guys going to the old man just to get face time, and they tell him ‘Vince if I get a chance, I’d like to work with Eddie.’ Enough guys did that and then Vince said there’s something here.

At No Way out 2004, Guerrero accomplished a dream. He won the WWE Championship from Brock Lesnar and went on successfully defend the title at WrestleMania XX.

“He beat Brock Lesnar in the Cow Palace at 190 pounds and Lesnar at 290 and made it believable. It was emotional as hell,” said Ross. “I cried, a lot of guys cried. For him, it was a realization of a life long dream to be the top guy in the biggest company.”

Sadly, Guerrero passed away in 2005. But, his legacy still lives own. Fans chant is name and many wrestles have adopted his signature moves.

Star Not Wrestling Due To Coronavirus 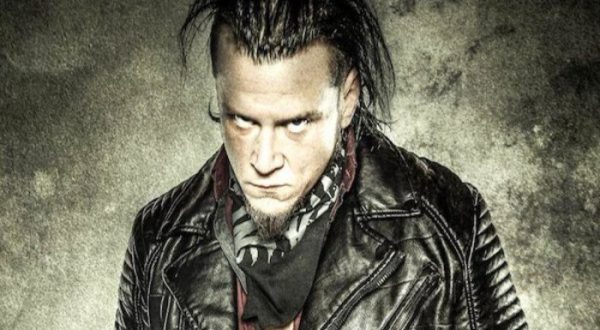 Impact Wrestling superstar Sami Callihan took to Twitter and announced that he will not be competing anywhere until the virus is contained. As of now, there is no way of knowing when or how long that will be. The tweets have now been deleted, but here is what Callihan had sent out; with the curse words edited.

“Fu– characters, fu– storylines…. our safety is the most important thing. Until this gets better I’m not going to ANY wrestling shows. I beg the world to be as safe as possible in this extremely scary time. Let’s join together like never before. We can get through this.”

“My family… my animals… myself is more important than fake fighting in our underwear. I’m sorry. I’m not going to show until this in contained. I hope everyone does the same. The world. Our loves. Is not worth it.”