During an appearance on the Kevin in the Morning with Allie & Jensen [1], CM punk revealed his admiration for NXT superstar Keith Lee. In other news, AEW star The Awesome Kong will be switching to a backstage role according to AEW owner Tony Khan. 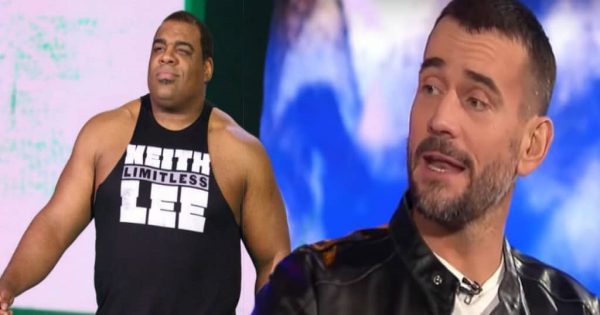 “I don’t know anything about Keith Lee outside of knowing he was in PWG that’s the hot independent promotion in SoCal. Having watched what he did at Survivor Series, my thing’s like, why did he go back to NXT? He was a guy that they gave this rub to at Survivor Series, and I’m like just keep it going.”

Many people would agree with CM Punk. Keith Lee was a major star at the pay-per-view. By not using him shortly afterwards, the company has missed a major opportunity. Even though Keith Lee has many things to do on NXT, Survivor Series would have gave him the perfect opportunity to go to the main roster.

Keith Lee is having a heck of a time in NXT though. He recently took the North American Championship and defended it successfully against Dominik Dijakovic at NXT Portland [4]. So, there are plenty of indicators that Keith Lee’s championship run will be a long one. There are plenty of potential challengers for the wrestler. We only wonder who will be the next person to get a title shot opportunity against Keith Lee. Cameron Grimes could be an option, but we would not rule out Dominik Dijakovic again. Either way, they are title defenses to look forward too. 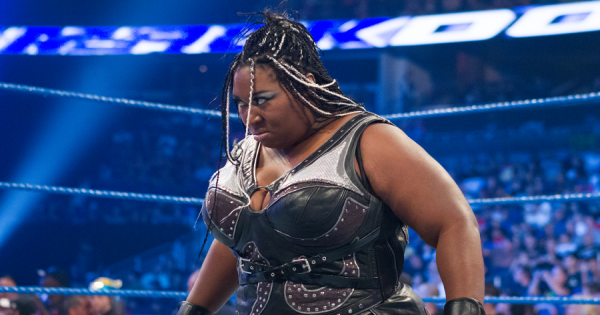 Awesome Kong has been with AEW from the very beginning. When Kong did not appear on the promotion for some time, fans were wondering if the female wrestler was still with the promotion.

Shortly after AEW Revolution, Tony Khan addressed Awesome Kong’s status. Several weeks ago, Kong was written off TV. This was done with good reason, as she suffered and injury. The injury was deemed severe and doctors did not know if she could return or not.

Khan also revealed that Awesome Kong will be playing a role backstage as a coach. So, even if she cannot return due to her injury, she will keep an important role within the company.

It is also worth noting that Kong has been playing “The Welfare Queen” in the Netflix series GLOW [5]. She started this project well before AEW was founded, so the company have  given her some time to finish that particular project. After all, her role is outstanding advertisement for the promotion itself.

While little is known at the moment about Kong’s permanent backstage role, it is expected that she will continue as a backstage coach. Fans should not rule out a return inside the ring for Kong either.