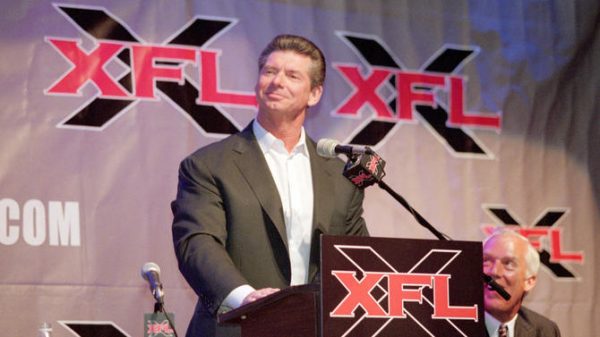 Week 2 of the XFL season [1] brought with it some good news and some bad.

First the bad news. According to television ratings, numbers fell around the league, which is owned and was created by the WWE’s Vince McMahon [2].

However, in good news, attendance rose. According to Ben Fischer of Sports Business Journal [3], attendance around the new pro football league was up almost 10 percent to 76,285 fans.

Want to know about #xfl [11] staying power compared to the AAF? 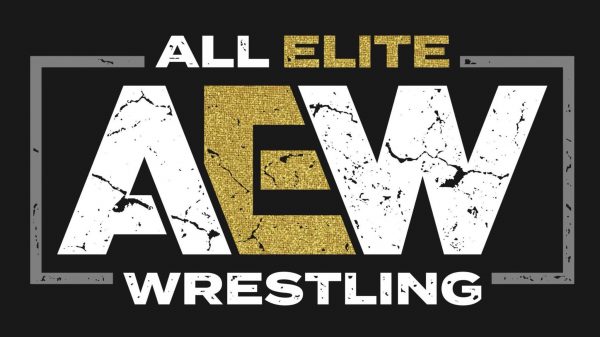 While he made his name in ECW, Raven [13] also competed in the WWE, WCW and TNA.

Also, the AEW official Twitter [16] account released a clip that shows Raven, who was not in any of his familiar costume-like appearance.