Vickie Guerrero stated that WWE has banned wrestlers from her podcast because she appeared for AEW. Also, Jeff Hardy's return is getting closer. 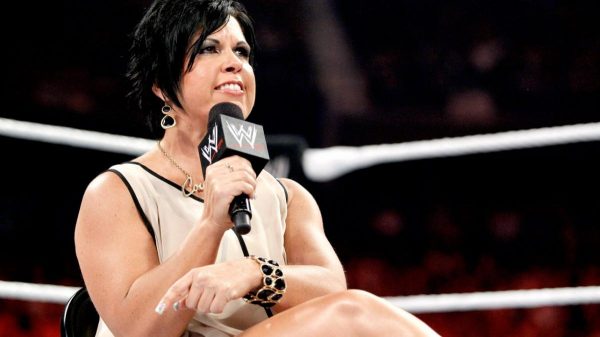 All Elite Wreslting (AEW) has plenty of fresh faces on their program, but they also bring in some familiar names such as Taz. Vickie Guerrero made an appearances at the commentary desk during an episode of AEW Dark and was also part of the Chris Jericho Cruise. Apparently, those appearances did not sit well with WWE.

During a recent episode of Vickie Guerrero’s Excuse Me podcast, she told listeners that WWE has banned their superstars from appearing. She did not seem happy about the situation and noted that she rarely hears from WWE in recent years. 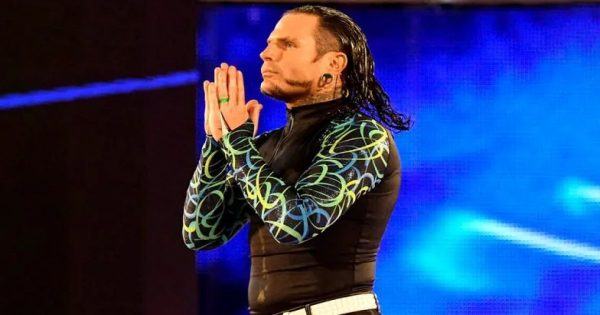 Now, PWInsider is reporting that Jeff was backstage at Friday’s SmackDown. The report continued that Jeff is scheduled to be at SmackDown this Friday and his return to TV is imminent.

While off TV to get surgery and rehab his knee, a lot has happened for The Hardy brothers. Matt Hardy’s contract is set to expire on March 1 and as of now, he has not signed a new deal. It has nothing to do with money and more about creative control. There has been speculation that Matt could be headed to AEW and debut as the leader of the Dark Order after being written out of storylines on Monday’s RAW.

As for Jeff, he will be sticking around for longer. His contract was frozen due to missing long periods of time because of injury and problems with the law. He was arrested twice in 2019. Once for public intoxication and then driving under the influence. He is set for court on April 6, which is the day after WrestleMania 36. Apparently, Jeff has been working on his personal issues; which is something WWE was pushing.