The Undertaker is rumored to appear at WWE Super ShowDown. While Rusev is being replaced by none other than Rey Mysterio for the event.

There are some big surprises in store for Saudi Arabia fans, as the Undertaker travels to Saudi Arabia and will make an appearance. Unfortunately, Rusev fans could be disappointed as “The Bulgarian Brute” is not heading to the upcoming pay-per-view. 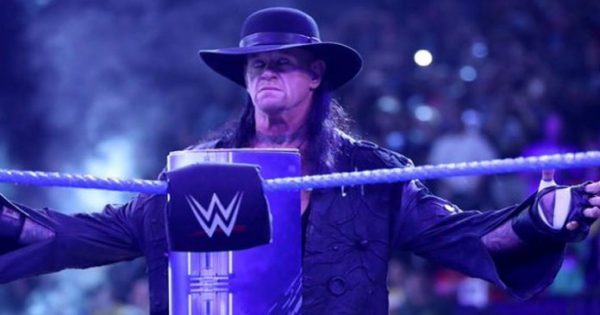 The Phenom will appear in Saudi Arabia to start his feud with AJ Styles. It is claimed that this feud will come to fruition at WrestleMania 36.

AJ Styles is also heading to Super ShowDown. He is taking part in a gauntlet match for the Tawaiq Trophy. The match also includes Rey Mysterio, Andrade, Bobby Lashley and R-Truth. Interestingly, Rusev was supposed to enter this match too. However, it has now been revealed that he will not travel to Saudi Arabia. 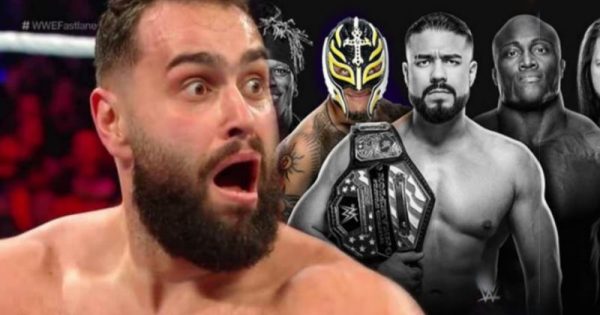 Rusev was one of the six original wrestlers in the gauntlet match. But, the Raw commentary team announced that Rusev will be replaced by Rey Mysterio. Naturally, many fans started to speculate about the reasons why.

Meltzer states that “The Bulgarian Brute” has suffered an injury, but that there is more to the story. According to Meltzer, Rusev backed out of the event, which once again starts speculation about the safety of superstars at the event. It also pulls into question Rusev’s WWE status.

The last event in Saudi Arabia encountered lots of controversy. Several WWE wrestlers were left stranded due to “technical issues” with the plane; at least that was the claim. At the time, there were reports of a hostage situation and even a dispute between Vince McMahon and the Saudi government.

A private jet took Brock Lesnar, Vince McMahon and Paul Heyman home after the last event, called Crown Jewel. Soon, wrestlers stuck in Saudi Arabia, would ask fans for their prayers. It caused quite an outrage among fans and some of the stranded wrestlers refused to return.

We reported this week that the WWE are taking a lot less wrestlers to Saudi Arabia. Fans and reporters believe that the incident after last event caused the WWE to change its normal plans.

As the event takes place soon, we hope that everyone involved stays safe in Saudi Arabia. The company states that it hopes to change things in the country through sports entertainment. However, you cannot forget that Saudi is currently a country filled with controversy about human rights. Even Saudi’s own princess, Latifa, attempted to flee the country in 2018. The wife of Dubai’s Emir would later flee to the UK. Then, there was the murder of journalist Jamal Khashoggi, and the list goes on. Saudi should come with a warning sign though “Abandon hope all ye who enter here.”

Super ShowDown is this Thursday and airs on WWE Network.