Two major superstars from NXT have been injured, this was reported by the WWE. Unfortunately, this could influence current storylines.

News has reached us that two major NXT superstars are injured, and it could have an influence on storylines in the nearby future. The wrestlers in question are Bianca Belair and Dominik Dijakovic. Both are in the upper tier of NXT talent.

This video shows how Bianca got hurt: 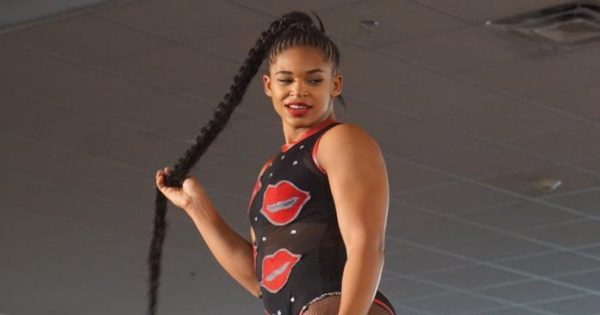 The WWE has announced that NXT superstar Bianca Belair has suffered a leg injury following Charlotte’s attack with a chair. At the moment, the WWE state her injury will be evaluated weekly.

Bianca Belair is in the higher echelon of female talent on the NXT roster. If her injury takes a long time to heal, there might be some consequences for NXT programming.

Belair has been on the hunt for the NXT women’s title, but it seems she’ll have to wait until Rhea Ripley has faced Charlotte at WrestleMania. Of course, it does not mean that she did not have any other storylines in the works. We will have to wait and see if another star will be pushed if she remains on the injured list. 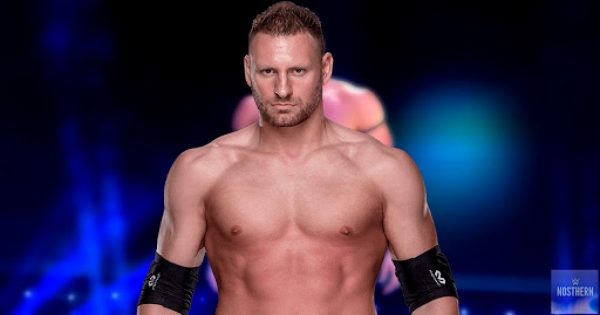 Dominik Dijakovic suffered a devastating loss against Cameron Grimes. In fact, he did not come out of the match completely unscathed. The WWE announced that he has suffered a knee sprain. Like Belair, his situation is being reviewed each week.

We do not expect Dijakovic to be out long with a knee sprain. So, it should not have any consequences for current programming. If it does, then there could be some issues for the North American championship.

Dijakovic has been chasing the North American championship, which is held by Keith Lee. The pair had a match at NXT TakeOver: Portland, and it was frankly the best match of the night. It was expected that Dijakovic would get another title opportunity in the nearby future. In other words, an injury could make this storyline unclear.

Who Could Replace Belair And Dominik Dijakovic? 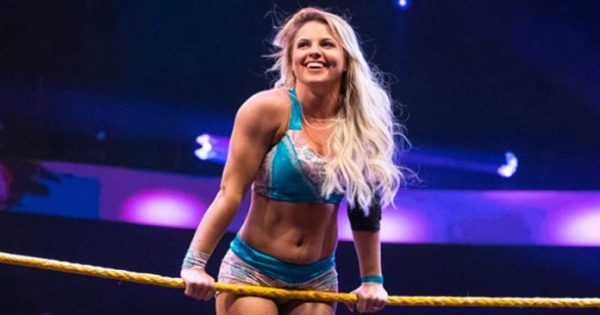 If replacements do need to be found, Belair might be more difficult to replace than Dijakovic. After all, Velveteen Dream returned recently and could easily take the spot for the North American championship, which he has held before. Belair on the other hand would not be that easy to replace, especially because of Shayna Baszler’s absence.

I must state that this does not mean that there is a lack of talented women on NXT, quite the opposite. The problem is a lack of well-placed storylines for the women’s division. Nevertheless, if I would have to pick one woman that could take center stage at the moment it would be Candice LeRae.

Candice LeRae has been the underdog for way too long. Her wrestling acumen has more than earned her a spot on the top, so it is time she gets to enjoy that. Of course, Rhea is embroiled in a feud with Charlotte Flair at the moment, but that does not mean Candice should not be considered for a title shot before WrestleMania.