Seth Rollins is the WWE superstar that has gone through a lot of character evolution. Today, we look at how Seth has evolved over the years.

Even though he is a man that is surrounded by controversy most of the time, nobody can deny that WWE superstar Seth Rollins has been one of the most successful wrestlers in the company over the years. Of course, that success does not mean his character has stayed stagnant. Let’s take a closer look at the character evolution of Seth Rollins.

The Start Of WWE Superstar Seth Rollins – The Shield 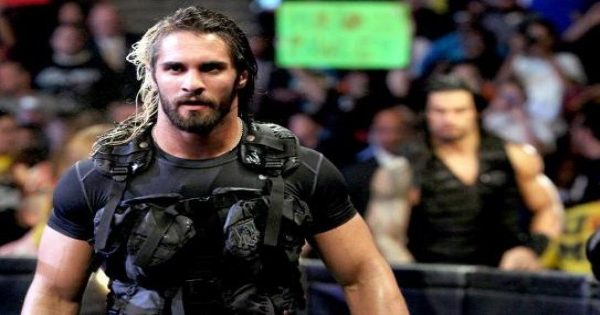 While this is not the official start of Seth, as he was in developmental and indie wrestling before this, it is a good starting point to look at his character evolution.

As one of the three members of The Shield, Seth was originally not the focal point at the group. In fact, Dean Ambrose – now known as Jon Moxley in AEW – drew the attention as the heel. Roman Reigns, on the other hand, was the most protected member.

It would not be long until management saw the value of Seth and this eventually led to the breakup of the group. In fact, Rollins betraying his friends is still one of the most discussed wrestling moments of the decade.

Redesigning The Man Behind The Shield 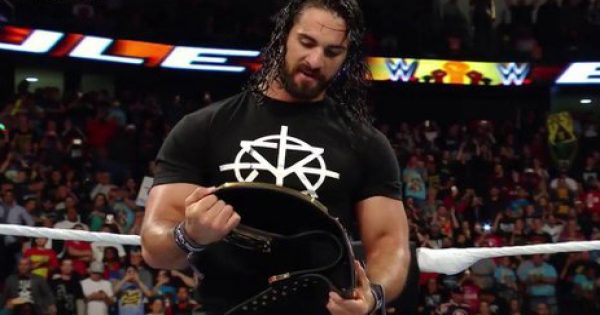 It took him a while to return to the WWE after suffering a serious knee injury in 2015. The injury could not have come at a worse time either, as he worked his way up to become the focus of the company.

Before his injury, Seth was very much a heel. However, the injury brought the opportunity for him to come back as a face. Originally, the company decided to bring him back as a heel, but the cheers from the crowd decided otherwise. The WWE was eventually forced to make him a face.

With the gimmick “Redesign, Rebuild, Reclaim,” the success of Rollins was almost guaranteed on main roster WWE. Unfortunately, the WWE did not always book him that strongly and he did experience a lot of ups and downs. 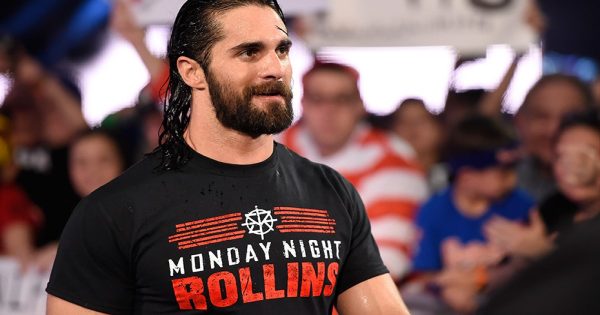 Seth Rollins eventually came into his own as a face and things were going great. Beating Brock Lesnar and taking the Universal Championship was certainly one of the highlights. Little by little, he gave the title meaning again as Monday Night Rollins. Unfortunately, the Beastslayer’s tendency to be outspoken soon caused fans to turn against him. After arguing with fans over the current WWE product on social media, the cheers soon turned to jeers and booing. 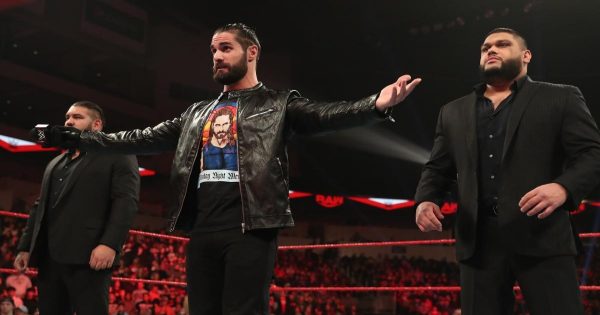 A part of me is glad that Seth’s popularity turned, because otherwise we would not have gotten the Monday Night Messiah. Seth has always been best as a heel and this is once again proven with this character. The new faction formed by Rollins is also interesting. Even though the focus stays on him, the faction could help to build the likes of the AOP and Buddy Murphy. In time, I would not be surprised if his followers turn on him and that will deliver some outstanding television. But for now, let’s just enjoy Seth in all his heel glory.