Is a Superstar returning to SmackDown this week? That is the buzz. Also, what is going on with Cain Velasquez? When might we see him back?

Could A Superstar Return To SmackDown Tonight? 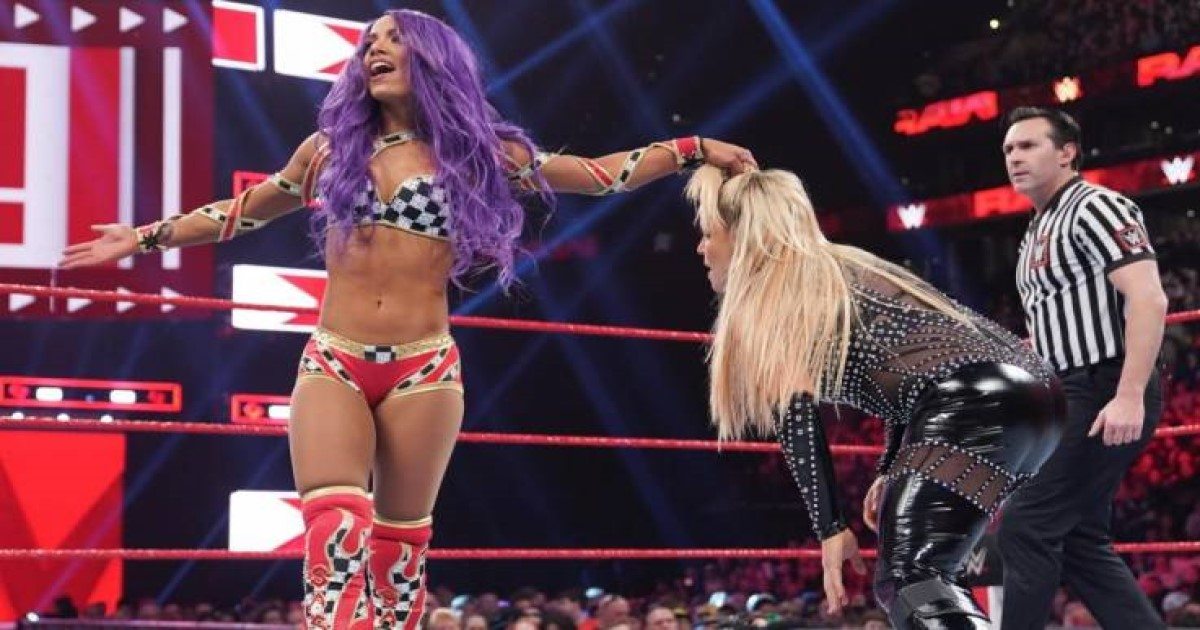 The wise guy answer is, of course, yes. On any evening, a Superstar could return. WWE has enough of them not on TV, that much would not be hard. Tonight’s SmackDown may have a very specific return in store, however. Specifically, the word is that Sasha Banks will be at the show this evening. No word on what the plans are for her, or if there even are plans for her. Having her back should be good for business, however.

The Legit Boss has been out of action since the beginning of January. It seems she may be finally recovered from her injury. With the Road to WrestleMania heating up, having Banks back could not come at a better time. Her on again, off again, on again best buddy Bayley is still looking for a challenger at WrestleMania. WWE has reportedly been planning for Naomi to be the challenger there…but could WWE pivot and give us another Banks/Bayley program? Or perhaps yet another triple threat championship match?

We won’t have to wait long to see if Banks gets involved tonight. If she does, whatever plans may be in mind for her at The Showcase of the Immortals should materialize rather quickly.

What’s Going On With Cain Velasquez?

Cain Velasquez has had a rather interesting start to his WWE career, hasn’t he? The former MMA superstar debuted in the fall, going right after former UFC rival Brock Lesnar. Velasquez parlayed that into a debut match-for Lesnar’s WWE Championship-in Saudi Arabia. The match was forgettable and, fortunately, short. The thinking was the length probably had something to do with lingering injuries.

While that begged the question of “why have him debut if he was injured”, the fact is he signed and he’s with WWE. So what’s going on with him now, since we have not seen him in several months.

According to reports, Velasquez is healed up and back to training. He’s been spotted at the WWE Performance Center in Florida and is preparing for his next match, whenever that might be. He has had, and recovered from, his needed knee surgery, so he should be ready to get involved in a longer and more involved program.

With WrestleMania fast approaching, we can wonder if WWE would like to get him on the major card. However, with Brock Lesnar locked in to fight Drew McIntyre, it would seem that Velasquez is lacking an immediately obvious opponent.

If they are going to use Cain Velasquez in Tampa, my prediction would be a spot in the Andre The Giant Memorial Battle Royal. It would protect Cain on such a massive sports entertainment stage. Also, should he win, it would be something he could claim he’s done in WWE that Lesnar has not-thus getting us back into that feud.

With Cain training, and eyes turning toward Tampa, we ought to find out soon enough what Velasquez may be up to.