It's Valentine's Day in Vancouver for WWE fans around the globe. Otis and Mandy have their big date. Hulk Hogan is in the house!

It’s time for another SmackDown In A Nutshell…but not just any Nutshell. No, ladies and gentlemen, not this week. This week, this is the Valentine’s Day edition! Best part about this is, Friday was Otis and Mandy’s big date! In case that isn’t enough, we have a late addition to the show-Hall of Famer Hulk Hogan made an appearance. Super ShowDown is rapidly approaching. Elimination Chamber isn’t much after that. SmackDown is on the Road to WrestleMania. It is Valentine’s Day in Vancouver for WWE fans all over the globe. Without any more wishy washy stuff, let’s crack open this Nutshell! 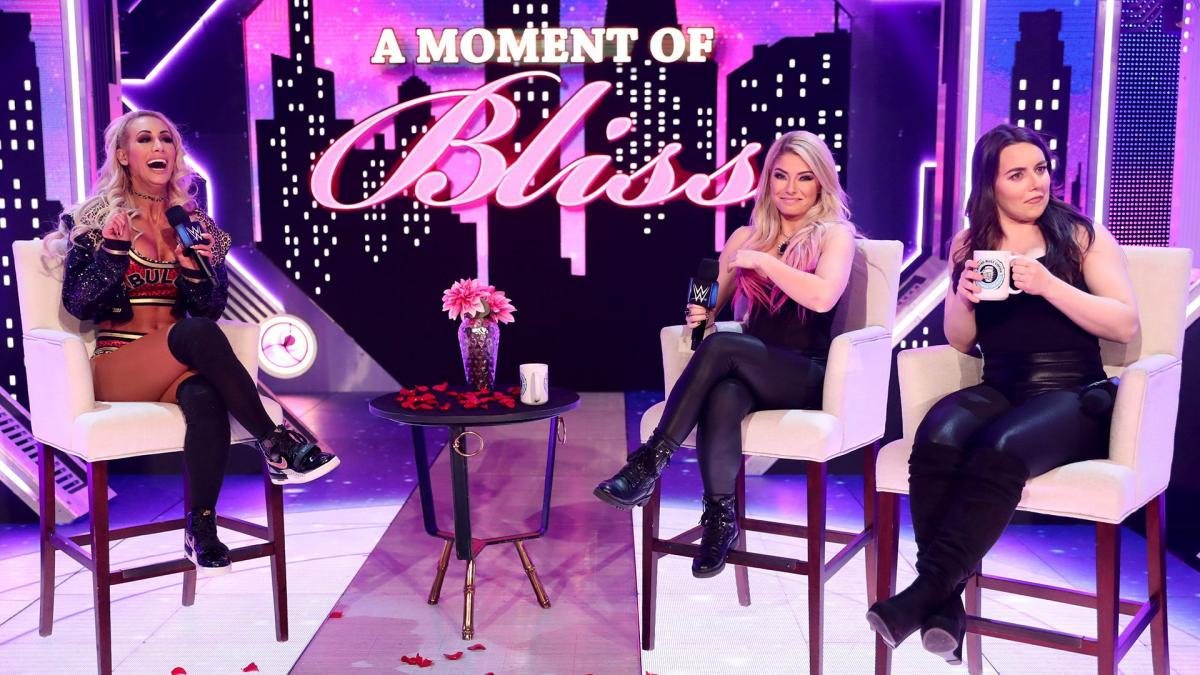 By default, I will take the main event. Was a perfect case of sending the fans home relatively happy. Daniel Bryan, a relative local, got the nod as the special guest partner. Given the location, giving that team the win made sense. 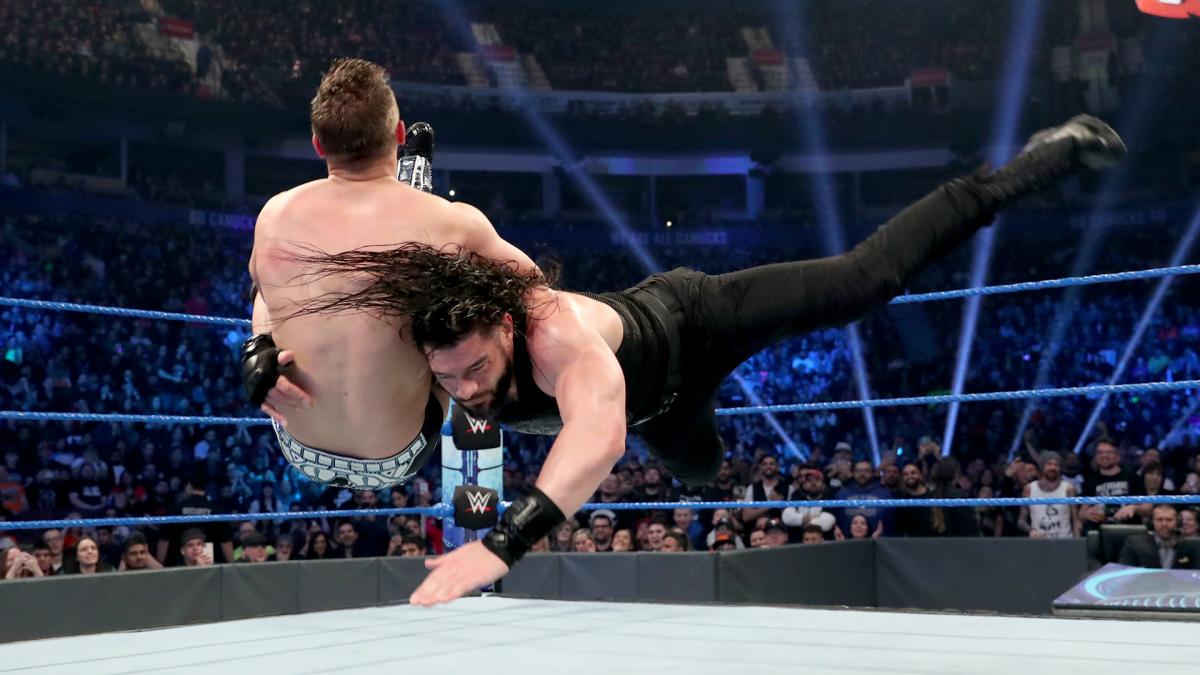 Nothing so bad I would complain about it.

I will admit that this one is usually not a thing anymore…but the whole interaction between the crowd and Elias during that segment? Totally awesome. If Elias is consistently getting that over, then I hope WWE finally pushes him to the moon and back. Like, title, big major program, etc etc. 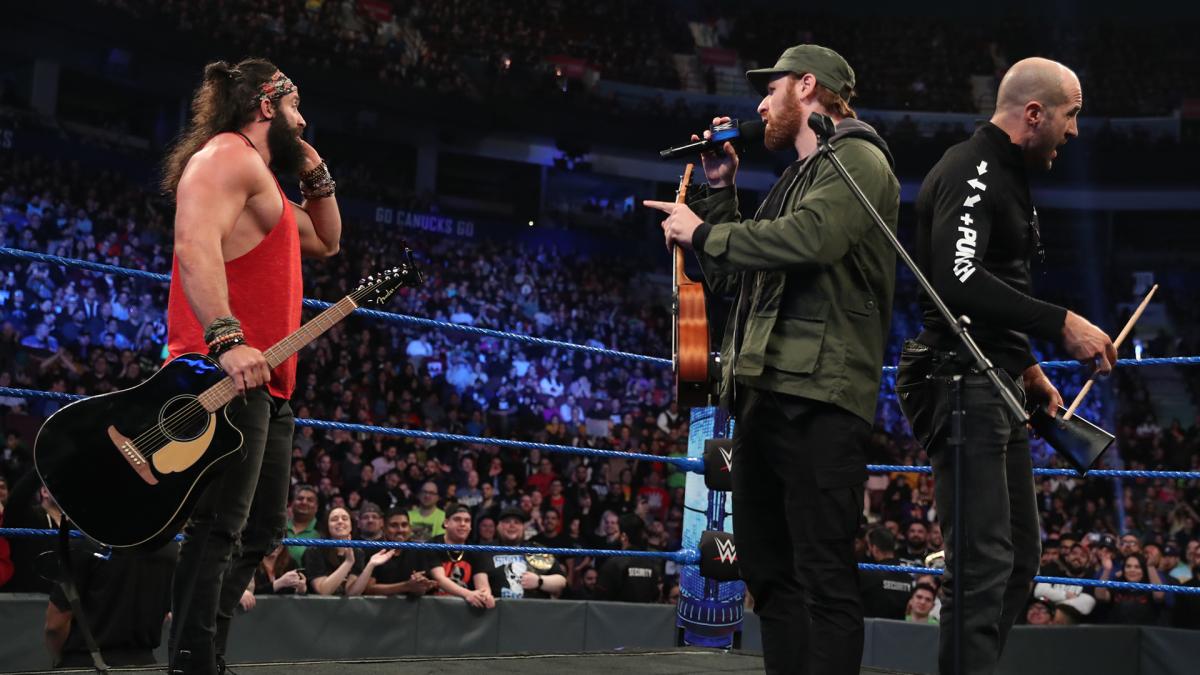 Not feeling a star tonight, to be honest. 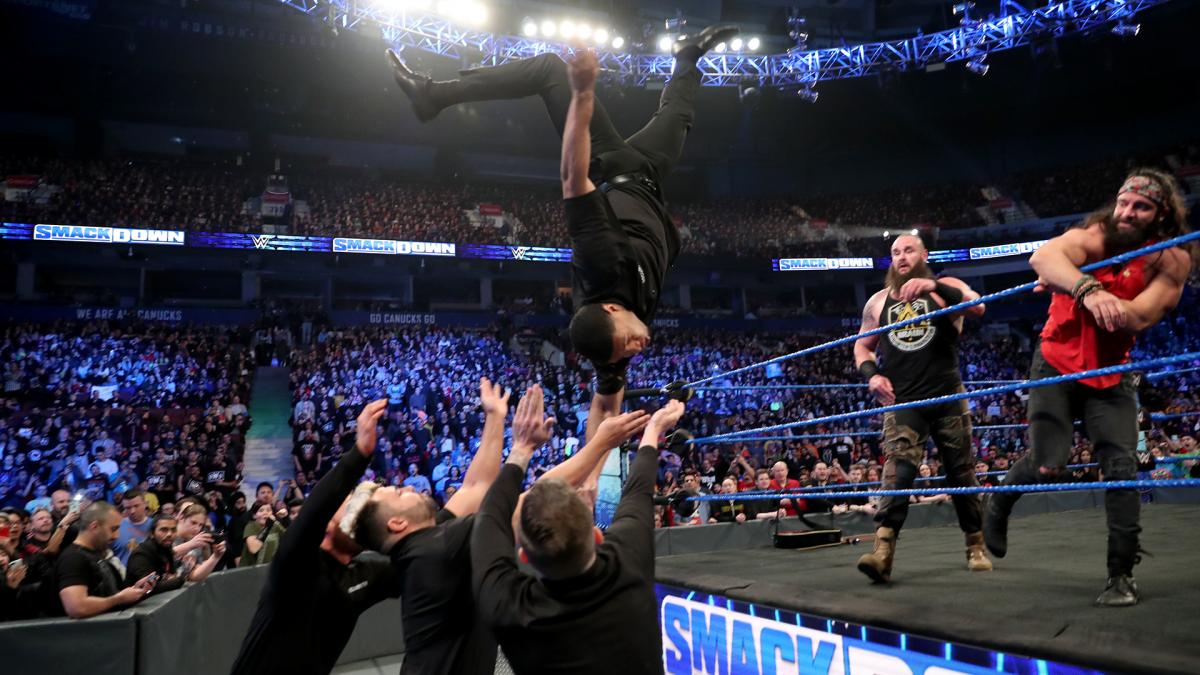 How about that rent-a-cop? Looked more like a lawn dart. 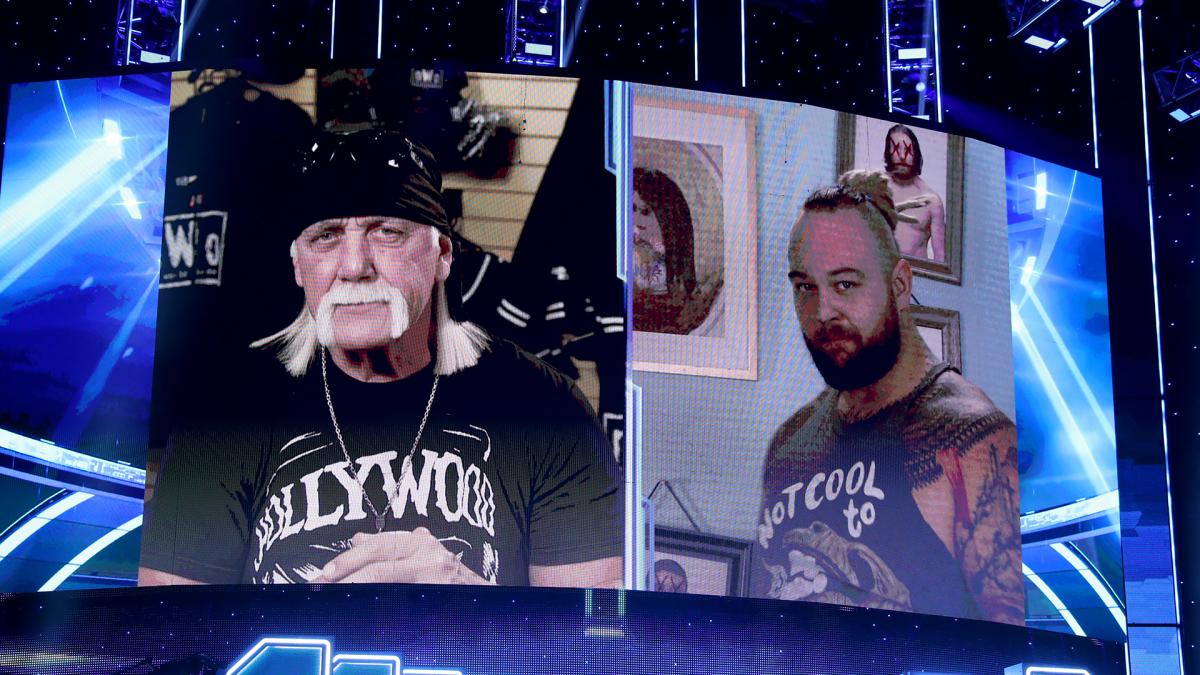 This one seemed kind of predictable in a sense…but given that Hogan can’t wrestle much at all, it does beg the question…what on Earth could this be setting up?

While the ending was a bummer…watching the Otis date prep montage was good stuff. That whole “how did we get here” vignette was good and funny.

WWE allowed us to think Otis would finally have his moment with Mandy. But they have trolled us all.#SmackDown pic.twitter.com/UiCackbyoW

It’s about time for this next one…

Bummed that we didn’t see Otis get Mandy. Curious where they take this though. Clearly Otis will want to destroy Dolph Ziggler…but it’s not like Ziggler has one half of the tag team championships… 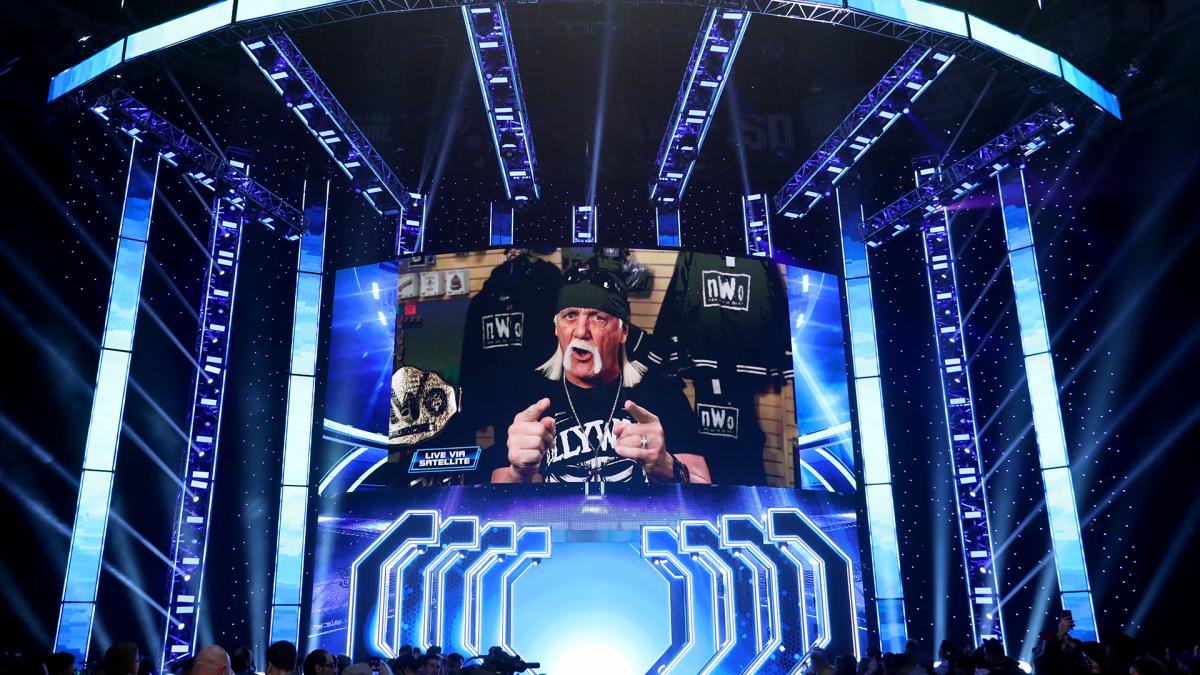 Maybe we like Hogan. Maybe we don’t. But a week after fans had to come to terms with Bray Wyatt getting Goldberg in Saudi Arabia, now we have to figure out what is going on with The Fiend and Hulk Hogan?

I had some things I liked…but I will only say this one thing here.

Bayley will be defending her SmackDown Women’s Championship in Saudi Arabia.

That is a big time move. If this is WWE finally exerting some of their influece in the Middle East (and I have to assume it partly is), it’s about time.

This show was not all that bad. It did somewhat suffer, I think, because of the odd timing. TakeOver is Sunday. Super ShowDown is a week after. If the show was a bit chaotic in Creative, the on screen efforts didn’t show it. Overall, a satisfying show.