is Rusev signing a new contract with WWE? Fans may hope so, but nothing has happened yet. Also, did AEW just confirm Matt Hardy is coming? 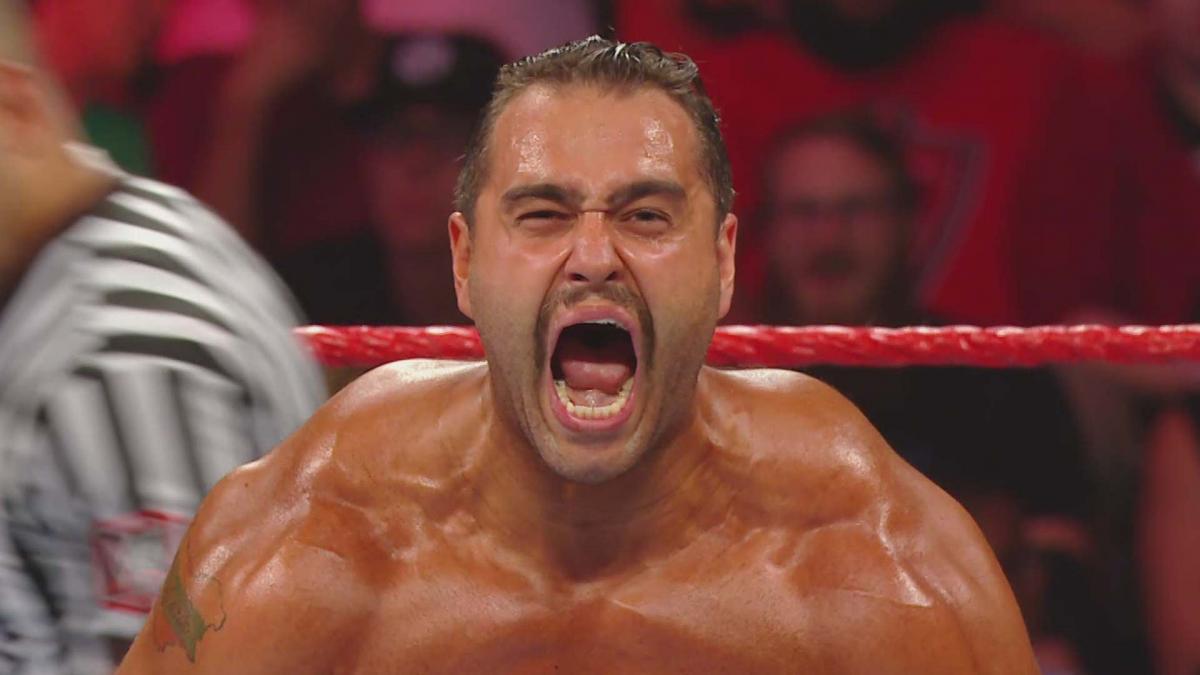 While it may not be THE major question in the wrestling world, this one is still a hot one. Is Rusev signing a new WWE contract? The answer is…we don’t know.

There were fans who speculated it was a done deal last year. Their reasoning at the time was that Rusev’s wife, Lana, had re-signed with the company. Rusev himself was quick to shoot those rumors down, however.

More recently, Rusev has been off TV. The timing is very puzzling, due to the fact the Bulgarian Brute is in the midst of a rather hot, if controversial, program at the moment. Word was that Rusev was not on TV due to his on-going contractual issues. It is unclear if he is pushing more for a new contract with desirable terms or if WWE is playing hardball in order to get him to stay with the company.

With that in mind, the Wrestling Observer was quick to point something out. Recently, Rusev was announced for the Super ShowDown event in a couple weeks. The Observer says that, just because Rusev is on that card, it does not mean that the contractual issues have been cleared up. Stay tuned for more news on this one.

Is Matt Hardy Confirmed To All Elite? 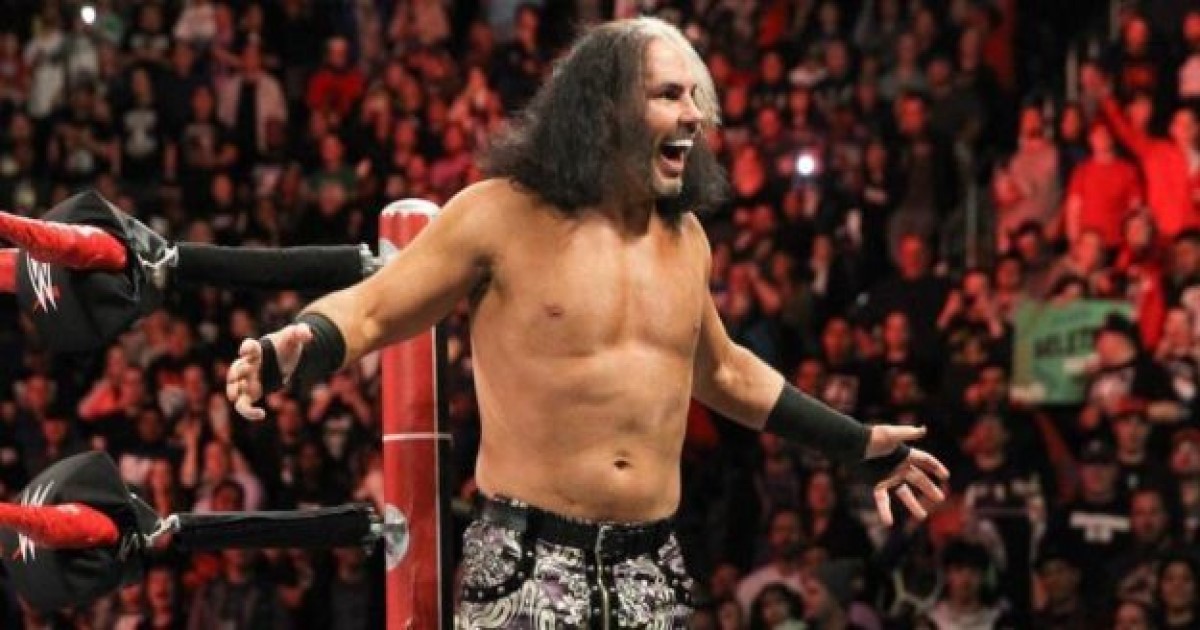 In something that has become another hot item to follow, Matt Hardy’s current WWE contract is due to expire soon. Based on current events and his current (lack of) usage, it would see to indicate that when the contract expires, Hardy will be gone. For his part, the enigmatic Superstar has been pushing the Free The Delete narrative via social media.

Most recently on RAW, Hardy confronted Randy Orton. Matt came out to stand up for his friend and rival, Edge, whom Orton had attacked.  Hardy gave a very passionate speech and then was beaten down for his efforts.

Many fans said that Hardy’s promo certainly felt very personal, possibly a bit of a farewell speech. There is a real chance that his appearance on RAW ends up being his last on a WWE program (until his eventual induction into the WWE Hall of Fame).

Now, while fans may hope Hardy doesn’t leave any time soon, he may be leaving. If he does, All Elite Wrestling would certainly seem to be both a creative fit and an interested party.

There has already been speculation that some ongoing storylines in All Elite were unfolding with a Matt Hardy involvement planned. Now, we have even more speculation.

It may be a reach, but on a recent AEW broadcast, Jim Ross referred to the Young Bucks as “The Bucks of Youth”. Matt Hardy certainly speaks like that. The Wrestling Observer believes that the line was not an accident, and could be a bit of a teaser for an eventual AEW arrival.

This will be interesting to watch for a few reasons. First, with Edge back, fans are dreaming of a Hardys/Edge and Christian TLC encounter. For another, if Matt does leave, it would leave his brother Jeff in WWE limbo. The brothers have different end dates on their contracts due to Jeff’s time off for health and wellness issues.

When Will Lana Return, News On Jerry Lawler And Vince McMahon