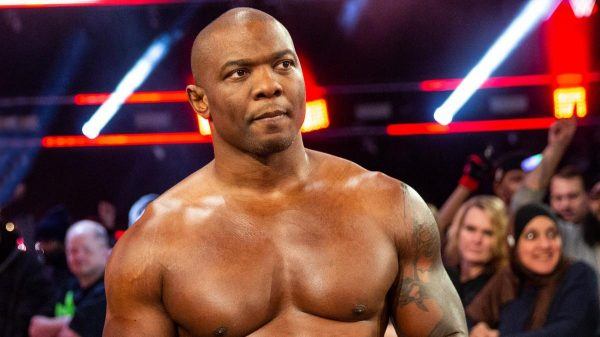 Shelton Benjamin might not be used much on TV, but WWE knows there is value. That could explain why the promotion recently re-signed the superstar to a new contract.

On Lilian Garcia’s podcast Chasing Glory, Benjamin was one of her recent guest. That is where he revealed that he will be sticking around WWE for several more years.

“I just re-signed another multi-year deal with the WWE,” said Benjamin. “So, I’ll be here for a little while.”

At 44 years old, there is good chance that Benjamin retires with WWE. So, that keeps him away fro All Elite Wrestling and probably a reason WWE offered a new deal.

When WWE brought back the brand extension, they needed to deepen the rosters. That led to several names from the past coming back. He has done little when it pertains to singles action. The biggest moment from his return was forming a tag team alongside Chad Gable.

“Lately, I haven’t been doing much as far as on-air with the WWE. For me, it’s just frustrating. I’m not really doing anything that’s fulfilling to me. I’m here every week, I’m ready to go. Right now, I don’t even feel like I’m on the hunt. Not that I don’t want to be. That just frustrates me on a personal level. I was reluctant because I always like to put my best foot forward. And I like to be in the mix. I like to be producing. I like to inspire people.”

Most recently, Benjamin appeared at the Royal Rumble. He was one of the first 15 entrants, which meant he had to deal with Brock Lesnar. They had a brief reunion before Lesnar sent Benjamin over the top rope. 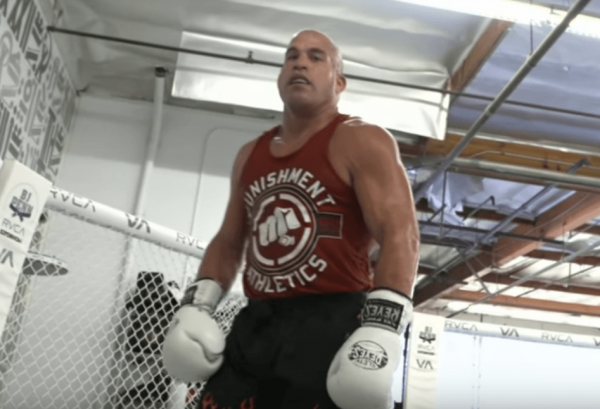 Former UFC Light Heavyweight Champion Tito Ortiz is interested in the pro wrestling business. Not only that, but he wants to work for WWE.

During the Wrestling Observer Radio, Dave Meltzer discussed the progress. He noted that Ortiz has the good work ethic and has the enthusiasm to pursue pro wrestling.

Before the UFC become the billionaire dollar company it is today, they had some questionable years. In that time, Ortiz was billed as one of the faces of the UFC.

Remember when Tito Ortiz debuted in TNA and nobody in the audience recognized him because it wasn’t 2001 anymore, so all the wrestlers had to do their best shocked face to the sound of the most uncomfortable silence in wrestling history? https://t.co/ZJcOpFrXb5

In 2012, Ortiz would leave the UFC and retire. He stepped out of retirement several times since then. He worked for Bellator and also Golden Boy Promotions. His last fight was in December. He easily defeated Alberto El Patron for Combate America. The 45 year old’s MMA record stands at 21-12 with a draw.

Ortiz is familiar with wrestling, having worked a few times for Impact Wrestling. But, those were mostly appearances as he never had an official match.