We have more on Matt Hardy's future. With his current deal expiring this weekend, his status is a hot topic. Also, Mark Jindrak wants a shot at HHH. 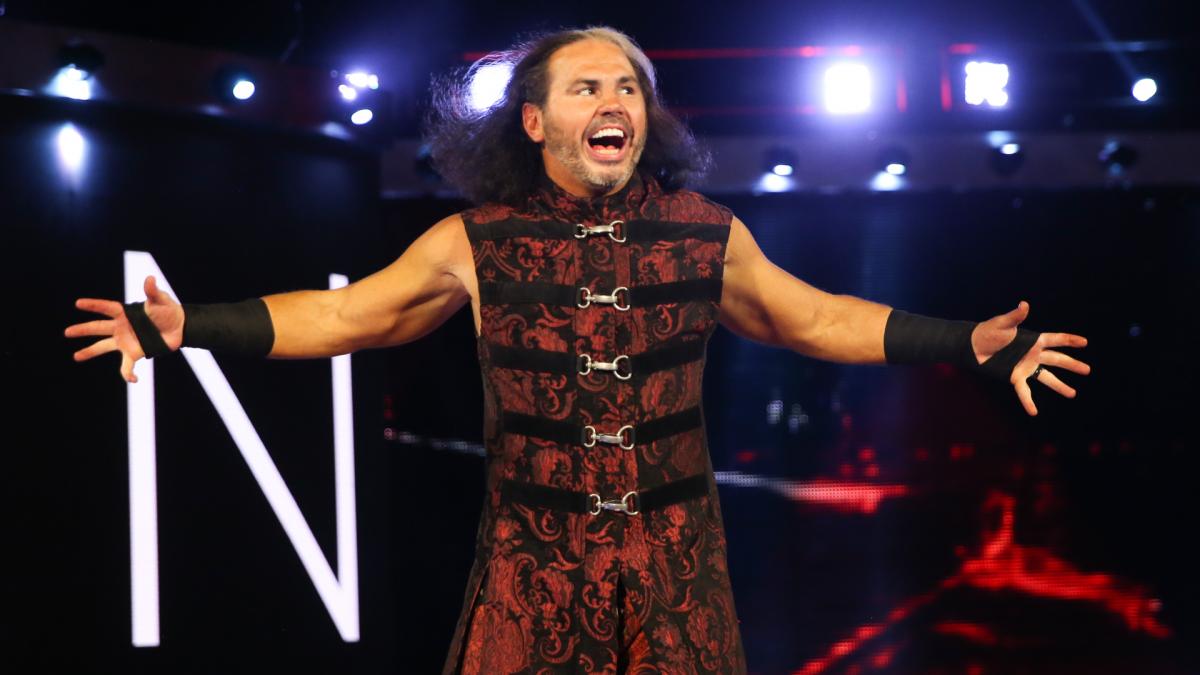 With Matt Hardy’s future up in the air, and a lot is being talked about. The current WWE Superstar has a contract with the company that expires on March 1st, as of now. There have been plenty of rumors that link Hardy with newer promotion All Elite Wrestling. In particular, plenty believe Hardy could go to the company and step right into a new faction as it’s yet-to-be-revealed “Exalted One”.

Meanwhile, we covered a recent offer WWE made, as they are actively trying to retain the extreme Superstar. WWE has extended an offer to Hardy that could see him get involved with NXT, though it was unclear if that would be as a performer or behind the scenes.

So, Matt Hardy has been engaging with fans via social media as the contract creeps closer to expiration. Subsequently, he has posted cryptic messages along the way. More recently, he released a video discussing his future.

Fans, for their part, are taking the social media games which Hardy has been playing, and are having fun of their own. Some have taken that video and found what they believe is a hidden message.

The thread is a good read.

Some who cover pro wrestling extensively feel that there isn’t a lot of legitimate buzz putting Hardy in AEW. The thought is that he will eventually re-sign a deal with WWE. We should see soon enough. 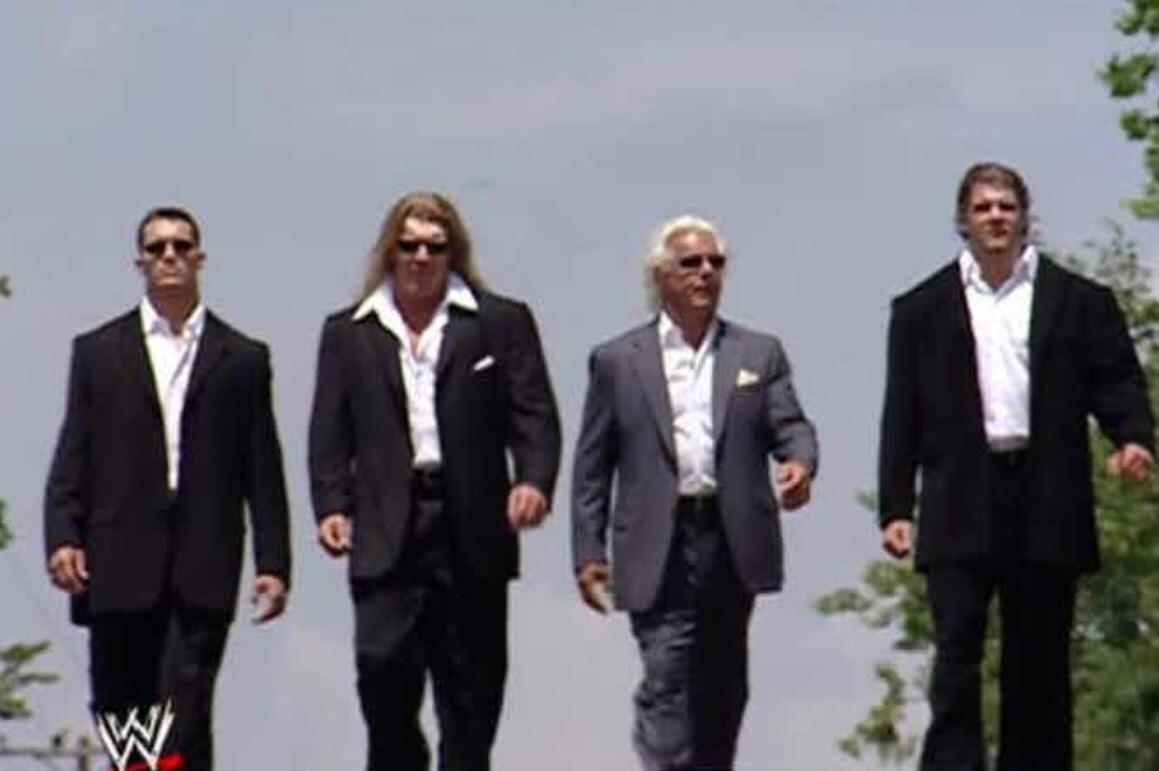 Right now, it appears that WWE COO Triple H will not be working WrestleMania. But, those plans could change. If former WCW Star Mark Jindrak had his way, the WWE Hall of Famer (by way of D-Generation X) would be facing him.

Jindrak was a young star with WCW at the time when the company was absorbed by WWE.  This has been well-chronicled, especially in WWE Network’s new series on the Ruthless Aggression era.

What not everyone may know, is that there were plans for Jindrak to join Evolution, alongside Hunter, Ric Flair and others. As we of course know, those plans were scuttled, though material was shot for use in the event it happened. With the series showing some of that, it gives Jindrak some closure.

Well it feels nice to have closure after 17 years. I understand why he didn’t want me in the group. But it won’t stop me from challenging him at Wrestlemania. HHH vs. Mark Jindrak . See you in Tampa Paul. Bring your black suit https://t.co/NChu13hkvD

Meanwhile, it gives him a platform to say that he’d very much like a shot at Hunter at WrestleMania, not unlike what Dave Batista got last year. Batista is a much bigger wrestling draw. Also, he has a nice pop culture presence via his movie roles. Jindrak likely isn’t a big enough name to warrant a marquis match at this, or any, WrestleMania.