Matt Riddle has some image issues that are preventing him from going to the main roster + Jeff Jarrett has lots of praise for WWE star Elias.

Matt Riddle may be one of the most popular guys in NXT, but his backstage rep might be preventing him from going to the main roster. In other news, Jeff Jarrett has praise for WWE superstar Elias. 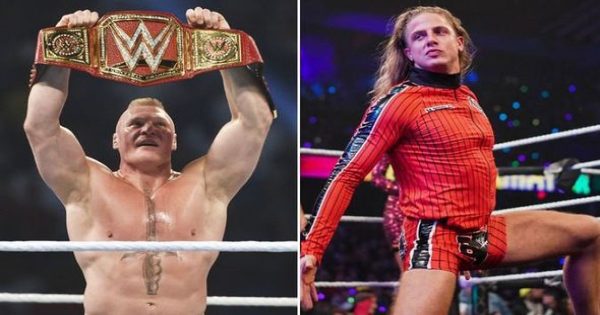 Brock Lesnar has taken offence with Matt Riddle. Reports during Royal Rumble weekend state that Lesnar argued with Riddle because he tried to start a feud with him on social media. While fans were excited about the prospect, Brock Lesnar was anything but.

According to sources, Lesnar has spoken to Vince McMahon and changed his opinion about him. Where Vince McMahon is concerned, Riddle is very much an “outside guy”. In other words, his main roster call-up may leave much to be desired.

In the past, it has been claimed that Brock holds the real power in the WWE. If this is true, Matt Riddle could encounter some big problems. It is more than possible that Brock got in Vince’s ear and it is anything but a smart business decision.

If the rumors are true, the WWE could potentially lose a major star because of Brock Lesnar’s power in the company. Riddle is not someone who will stay if he is not used to his full potential. So, we hope that these rumors are unfounded, or we could lose one of the better acts in the company. 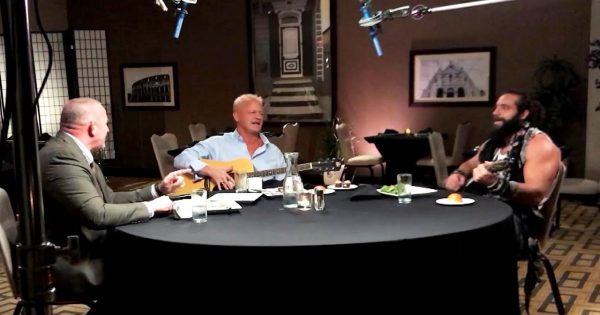 During a recent interview with Metro, Jeff Jarrett took the opportunity to sing the praises of WWE superstar Elias. Even though Elias has been grossly underused, Jarrett had nothing but kind words for the superstar.

“The fact that he can play, and sing, and wrestle, and write music, and tie it all together – it makes him a very entertaining character.”

We cannot say we disagree with Jarrett. Of course, it is not surprising that Jeff would say these things about Elias, especially when you consider he has a similar character. Music played a major role for both Elias and Jeff Jarrett, and it looks like both men will be compared for a long time.

As for Elias, we hope that his career in the WWE gets better. We haven’t seen Elias wrestle properly for some time. Even though he is quite popular, it seems the company has no role for him. Maybe with Jarrett’s support – who currently works backstage in the WWE – he might get something better.

2020 could be the year where Elias gets more exposure again. His injury last year cut his run a little short, so all it takes is another opportunity. Elias has always run with every opportunity he’s gotten. So, there is no indication that another opportunity would go to waste. Let’s hope our wishes for The Drifter come true this year.