A big WWE stable could return at WrestleMania, at least if current rumors are to be believed. It could also have serious consequences!

There could be some major WWE plans in the works for former SmackDown Women’s Champion Naomi. Rumors are going around that The Funkadactyls could be returning at WrestleMania 36. Obviously, this is the wrestling stable that Naomi used to be a part of. 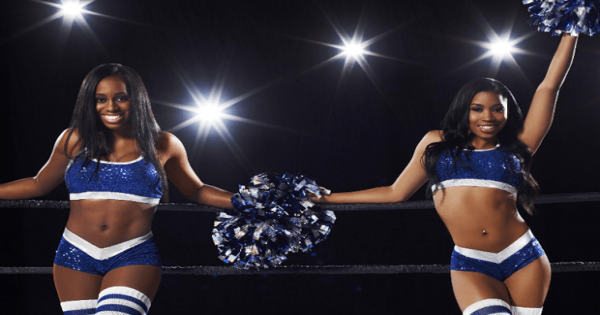 The Funkadactyls were a stable consisting of Noami and Cameron. They were originally formed in NXT, where they managed Byron Saxton. They would make their debut on Raw while accompanying Brodus Clay. While their roles were limited to valets and dancers to Brodus Clay between 2012-2013, they eventually had feuds with the likes of the Bella Twins and Paige.

Unfortunately, the Funkadactyls would break up in 2014. Naomi was the only one who remained in the WWE and continued to have some success. Cameron left the company and has not been heard of much since. Brodus on the other hand, went on to work for Impact Wrestling and the independent scene. He would later become a television personality and cable television political commentator. 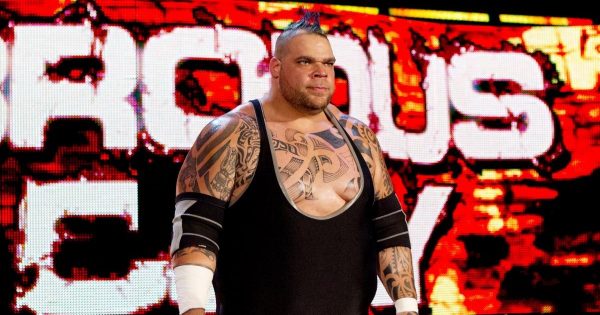 While it would be no problem to reunite Cameron with Naomi, I do see some problems with Brodus Clay. Unfortunately, some accusations have been leveled at him, which could make his return more problematic.

Several months ago, Brodus was accused of sexual harassment by his co-host Britt McHenry. In December of last year, it was revealed that Britt would sue Fox Nation. She claimed the company failed to address the complaints she made about Clay.

According to McHenry, Clay had sent multiple sexually suggestive messages and photos to her. She also claimed that Brodus created a hostile work environment for her when she rebuffed his advances.

Since the accusations were made, McHenry received another co-host for her program “Un-PC” However, Brodus remained employed by the company and was given his own shot. Needless to say, the developments have left McHenry outraged. At the moment, there is no decision regarding the court case.

When you look at the current court case running against Brodus Clay and Fox Nation, you have to wonder if the company will risk adding Brodus to the reunion. Even though there are rumors that Cameron and Brodus will be returning at WrestleMania, the impending court case is the only thing that makes me doubt the validity of the rumors.

Naomi Gets A Title Shot 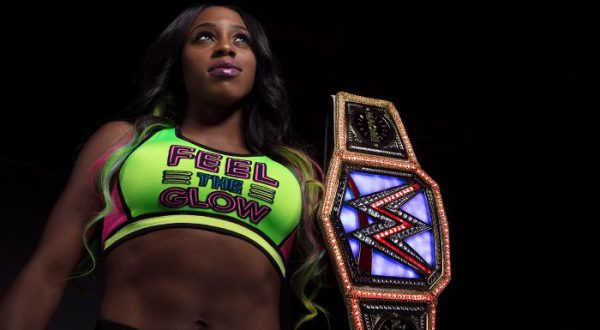 In addition to the possibility of the Funkadactyls returning, there is also some talk about Naomi getting a title shot against Bayley at WrestleMania. If both rumors are true, it could mean that Naomi will dethrone Bayley with a little help from Cameron. It could also mean a potential heel turn for Naomi.

There are more rumors surrounding WrestleMania, which are all indicating this year should provide an amazing show. Several returns are planned, but I am particularly excited about a return for Cameron. I loved the Funkadactyls and thought they broke up way to soon. A reunion could also deliver a serious contender for the Women’s Tag Team Titles!