Once again, Easy E has made a huge statement. He claims that Paul Heyman has zero creative control in his role as general manager in the WWE.

Eric Bischoff only was SmackDown general manager for 83 weeks, but he still has much to say about the WWE and its creative process. On the 83 Weeks YouTube Channel, Easy E made shocking claims that Paul Heyman has zero creative control on Raw. But is this really the case? 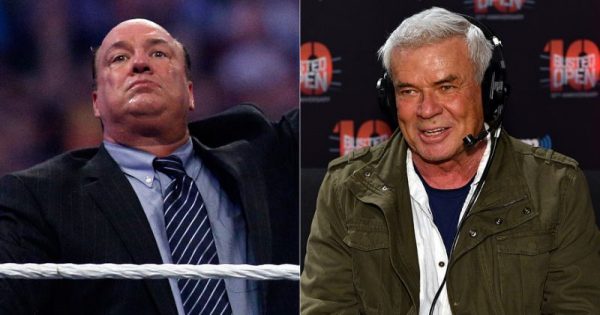 Before we look into his statement, let’s take a look at what Eric Bischoff said during 83 Weeks.

Evidently, not everyone is buying the statement from the former SmackDown Live general manager. There is some evidence to the contrary, but since we are not in the WWE and have no idea what management entails, the statement can be taken somewhat seriously. Nevertheless, we may line out some factors that counteract this statement.

Limited But Not Powerless 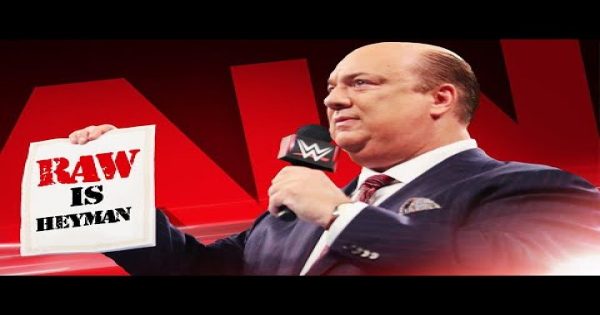 I’m taking the statement of Eric Bischoff with a grain of salt. While I do think that Paul Heyman is limited in what he can do, there are some things that point to the opposite of Easy E’s claims.

One of the biggest indicators in my book is the stark difference between Raw and SmackDown. Raw has thrived with Paul Heyman, while SmackDown has remained rather stagnant and troublesome. So, you have to argue that someone is making a difference, especially when you compare Raw before and during Paul Heyman’s reign.

Then, there is the recent rumor that Vince McMahon is not nearly attending as many Raw and SmackDown tapings as he used to. In fact, he hadn’t been attending tapings at all between Thanksgiving and February 4th. Now, if what Easy E is saying is true, how would someone retain total control without even being there?

While it is highly possible that Bischoff is somewhat bitter after his WWE release, I have no doubt that some of the statements he is making are true. I’m under no illusion that he was quite limited in his role when he took the reigns of SmackDown Live. In fact, I think he may have been surprised at how limited he really was.

At the end of the day, we have no idea about the extent of Vince McMahon’s power on Raw and SmackDown. Nevertheless, Heyman has been in this industry just as long as Bischoff and contributed greatly to the success of WCW. In that regard, maybe Heyman has some power that no other general manager or executive director would have?