Chris Jericho's social media post has led to speculation EC3 could join WWE. Also, we have more on the 'fan' who attacked MJF this week on AEW TV. 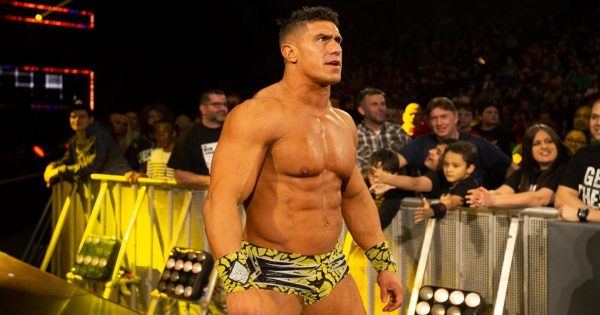 Social media has several purposes, which include teasing fans. Chris Jericho posted the following on Instagram with WWE’s EC3.

Great chat with @therealec3 tonight in Orlando! Big things coming in the future for this talented brother …. @allelitewrestling

The message could be Jericho having some fun, or an indication of EC3’s future.

This is EC3’s second run in WWE. After being let go the first time, he joined Impact Wrestling. He was given the angle of being a member of the Carter family and given a major push. During his time in Impact Wrestling, EC3 found great success and won their World Championship on two occasions.

He returned to WWE in 2018, becoming part of the NXT brand. He spent just under a year in NXT, finding some success. Then in December 2018, he was sent to the main roster. Now, EC3 has done very little. So far, his biggest claim to fame is briefly holding the 24/7 Championship.

As of now, EC3 is out of action with a concussion. Because of the concussion, he has been off TV since November and there is no word on his future.

Recently, WWE abandoned their attempt trademark “EC3.” This could be a sign that WWE does not have any major plans for EC3 now or in the future.

EC3 gained lots of attention in Impact Wrestling and they would probably take him back. At the same time All Elite Wrestling (AEW) has a ton of cash and are always looking for talent.

More On MJF Being Attacked 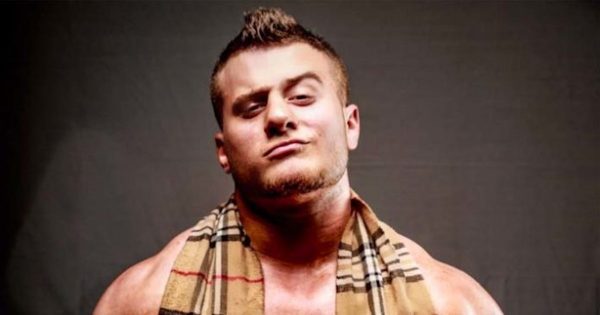 The most recent episode of AEW Dynamite concluded with MJF and Cody continuing their program. As part of the storyline, MJF was allowed 10 lashes to Cody.

The segment was somewhat brutal as you could see the welts forming across Cody’s back. After taking all 10 lashes, MJF kicked Cody between the legs and headed through the crowd. As the episode was about to conclude, AEW kept switching camera shots between MJF in the crowd and Cody being attended inside the ring.

At one point, it seemed like a fan attacked MJF. Security stopped the person and the camera quickly cut away. Now, Bryan Alvarez stated on during the Wrestling Observer Radio that the person was actually Frankie Kazarian and not a fan.

MJF getting attacked by a fan at the end of Dynamite #AEWonTNT pic.twitter.com/6F3ELk0sd8

So, Kazarian getting involved was never part of the angle. Therefore, the conclusion looked awkward due to late audible by Kazarian.

As for Cody, he is one step closer to facing MJF. That is set for AEW’s Revolution pay per view on February 29. Before then, Cody still needs to face Wardlow in a steel cage match on February 19.

Pay attention to MJF you see for a split second that he flinched when Wardlow hit Cody. #AEW #AEWDynamite #AEWonTNT #ImWithAEW pic.twitter.com/xrOVxeMAb9