Rocky Johnson, WWE Hall Of Famer And The Rock’s Father, Passes Away 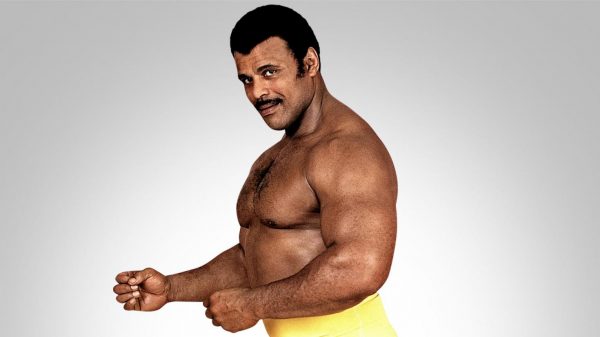 The pro wrestling world mourned the loss of Rocky Johnson Wednesday night, with several paying respect to the WWE Hall of Famer.

Along with Tony Atlas, the pair became the first-ever black tag team champions in the then-WWF. He also won the NWA Georgia championship and NWA Southern Heavyweight Memphis title during his career.

Johnson made his debut in 1964 and retired in 1991. His son, Dwayne “The Rock” Johnson carried on the family name [1] by becoming a superstar in the WWE before transitioning to a career in Hollywood [2].

Reactions From The Pro Wrestling World

I’m deeply saddened by the loss of WWE Hall of Famer Rocky Johnson, an incredible talent who forged an indelible legacy. My thoughts are with @TheRock [4] and his family. pic.twitter.com/Y2gIgL9J2f [5]

I am so sorry to hear of the passing of the great Rocky Johnson. Always a gentleman, I always enjoyed talking with him. My deepest condolences to his family, friends, and the fans who loved him. A very sad day for wrestling.#RIPRockyJohnson [7] pic.twitter.com/4agKbOzAry [8]

I’m Saddened To Hear About The Passing Of The GREAT ROCKY JOHNSON! I Wrestled Him Many Times Throughout His Illustrious Career. His Physique And Conditioning Were Unparalleled! He Was So Proud Of His Son Dwayne! He Raised Him To Be The Rock!! RIP Rocky Johnson! pic.twitter.com/GiXXFQhGlE [10]

We at @OfficialPWI [16] offer our sincere condolences to @TheRock [4] and his mother, Ata Johnson, on the passing of the great Rocky Johnson. (Photo: 1973) pic.twitter.com/TK4hd8MPhM [17]

Report: WWE Suing AEW Over Bash At The Beach Trademark 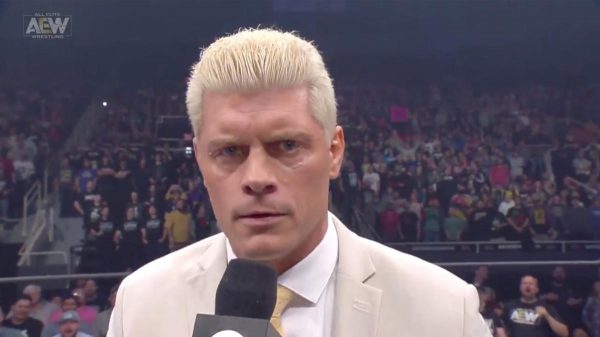 According to Dave Meltzer of Wrestling Observer Radio [19], it is believed that there is a lawsuit ongoing by the WWE towards All Elite Wrestling for the use of Bash At The Beach [20].

The Elite made comments about being sued during AEW Dynamite.

AEW’s Bash At The Beach is a current ongoing two-part, 10-day event in Coral Gables, Florida from the Watsco Center. It is set to conclude January 24. From 1994-2000, WCW held events called Bash At The Beach.

The WWE acquired the name during the purchase of WCW in 2001, but the trademark expired a few years later.