A night after the Royal Rumble...the RAW In A Nutshell gives us your Royal Rumble Fallout. Who will face whom at 'Mania? What about Edge?

Welcome to a fresh week of wrestling fun everyone! This time, it’s the day after Monday Night RAW. That, of course, means it’s time for another RAW In A Nutshell. This time, it’s not just any RAW In A Nutshell. Nope, this time it is the RAW In A Nutshell following the Royal Rumble. It was a big night in Houston as WWE officially kicked off the Road to WrestleMania. This week’s RAW is all about Royal Rumble fallout. We know who won the men’s and women’s Rumbles…but we don’t know who they will battle. We know Edge returned at the Rumble…but we don’t yet know why or how. So let’s look at this RAW In A Nutshell as a way to get some answers. Without any further delay, let’s crack this one open! 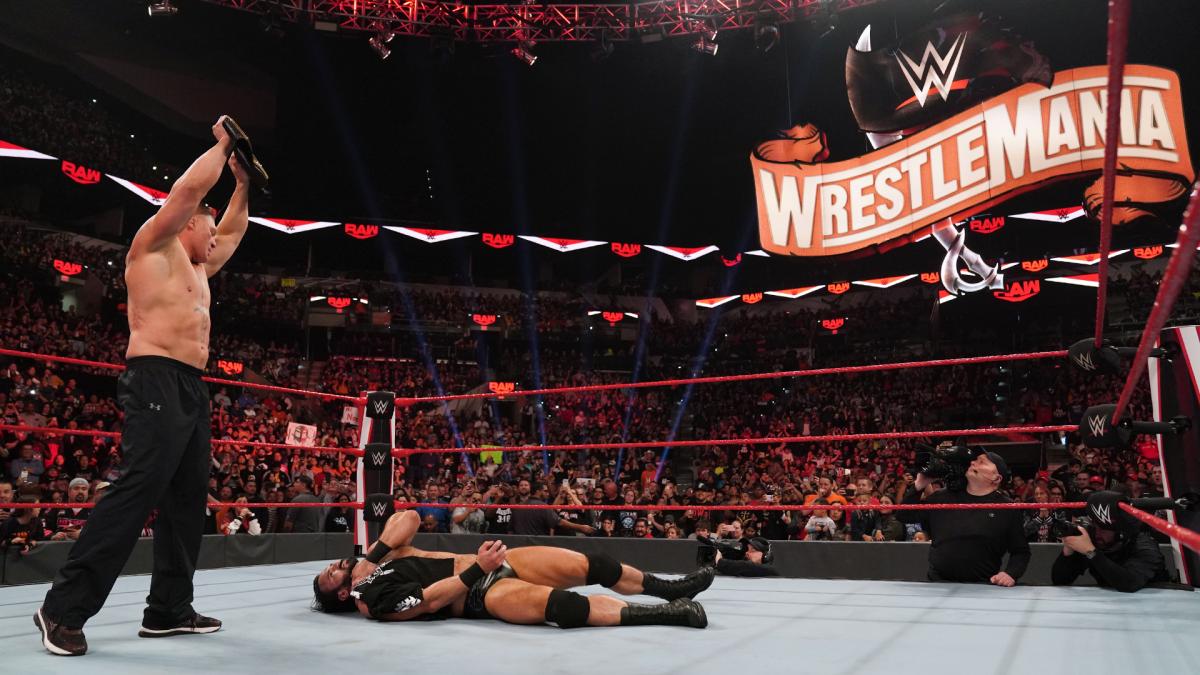 For one, we got the explanation as to how and why Edge got to come back. He was serious, he was frank, and he was impassioned and emotional.

Then we got the tease for a reunion. 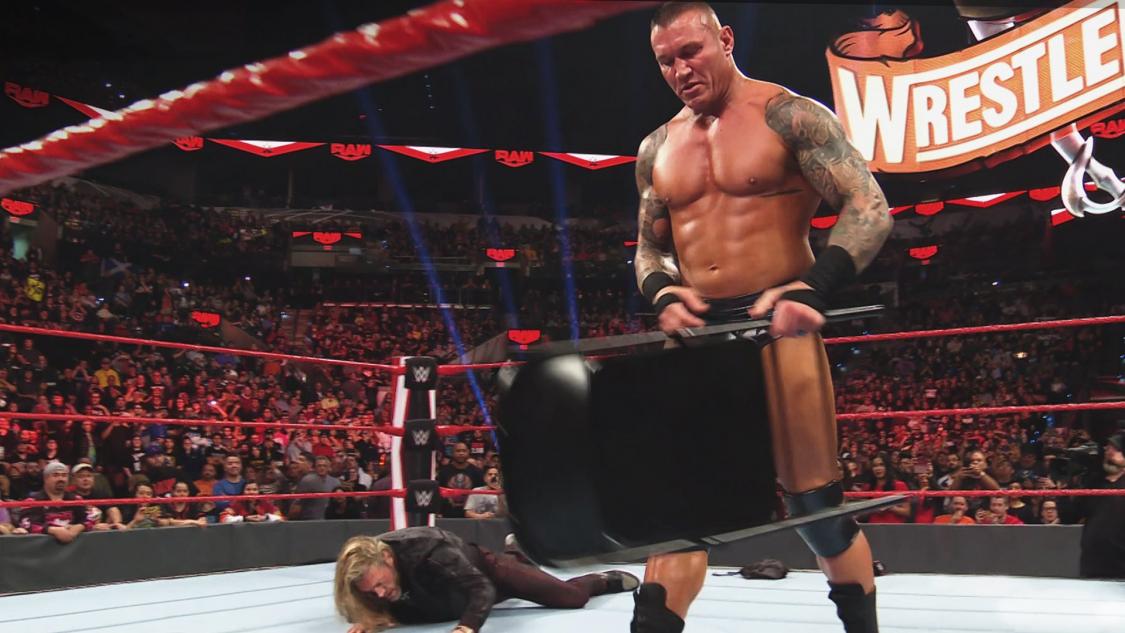 Then we got the true colors coming out.

Charlotte and Asuka. Just an odd match from how it was set up and how it was executed. 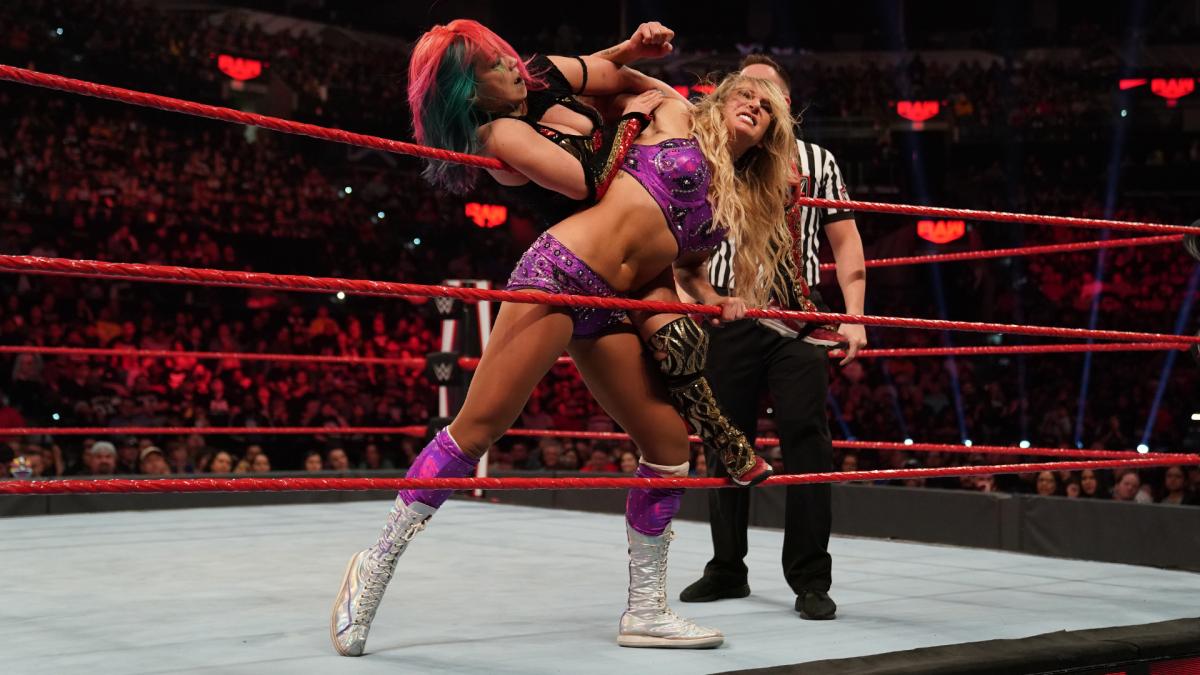 Edge, because, well, he deserves it. Back after nine years…nine long, hard, challenging years. Orton, because he executed such a diabolical angle to perfection, and (hopefully) safely.

Instead of a #RatedRKO reunion, @RandyOrton delivered an #RKO on his former pal @EdgeRatedR. #RAW pic.twitter.com/SaBtASLiDc

Orton, with the chairs, in the middle of the ring. Well, it started with the above RKO…but the whole segment was excellent.

Game of Clue? Nope, it was Edge’s first night back on RAW, and it came to a destructive end.

Mr. Vice got to job to Rowan…but that would be too easy. 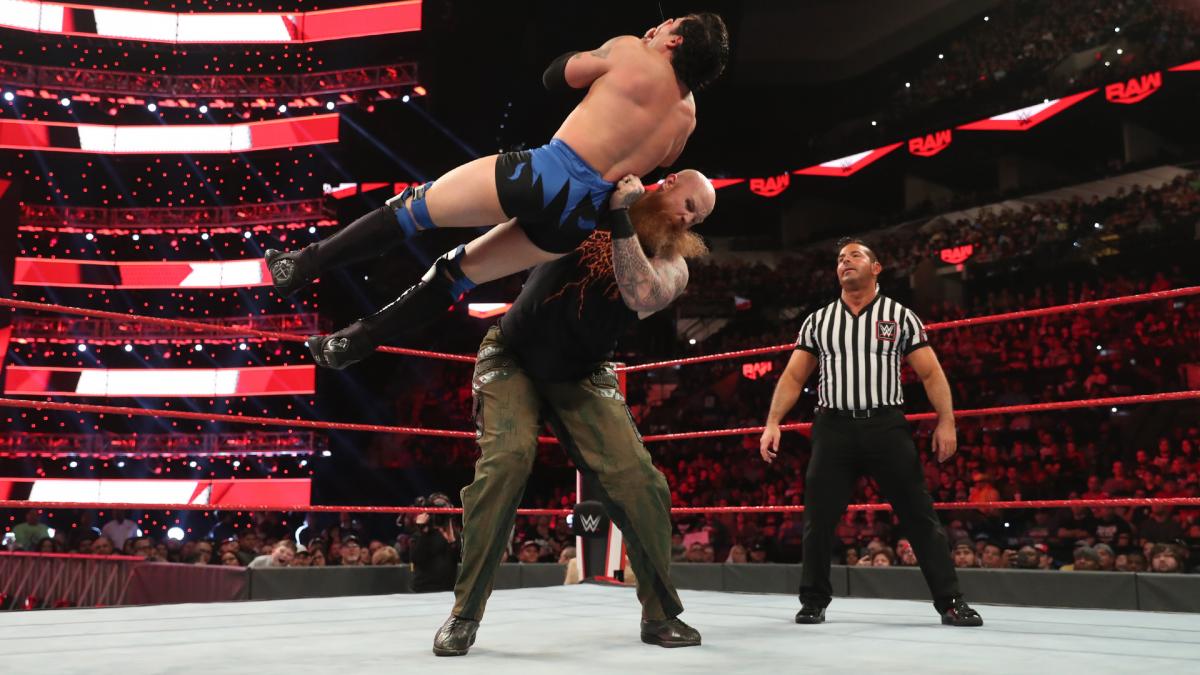 Instead, I am going with Gallows and Anderson. Because these guys won that “best tag team in the world” trophy not that long ago…and tonight lost a 2 on 1 handicap match to the 2020 Royal Rumble winner. 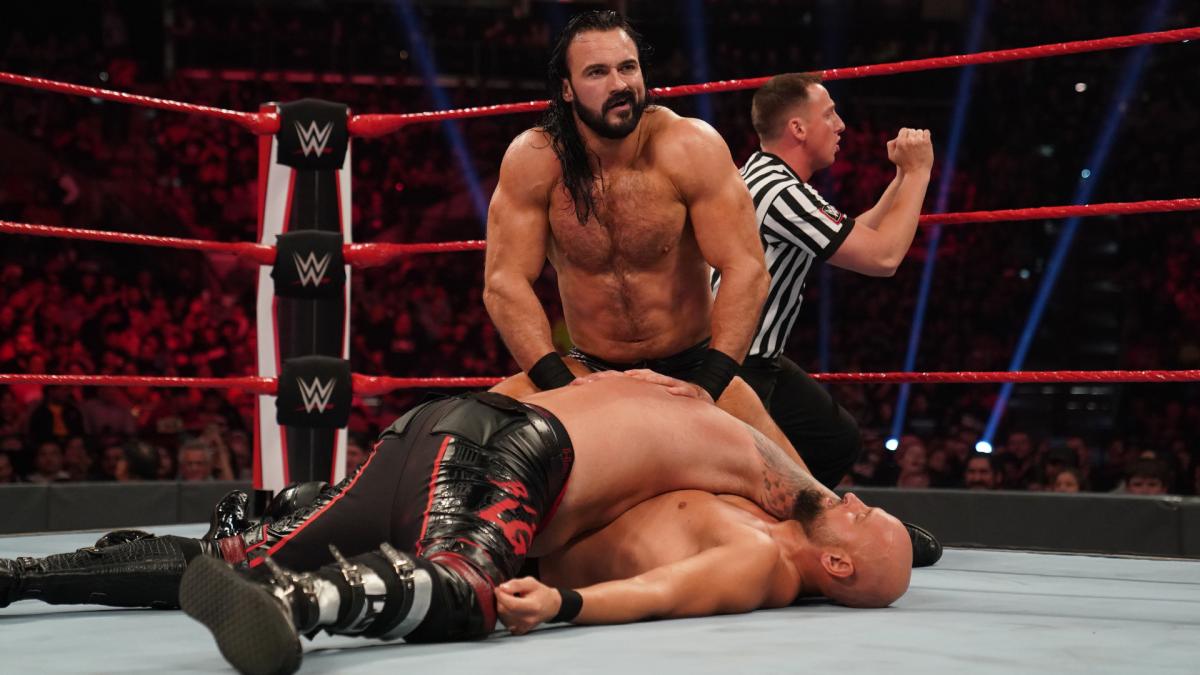 Not much to say here. The announcers tried to say that Liv Morgan over Lana was an upset…for reasons I am not sure. Let’s be real…Morgan is a better performer and a more frequent one. It’s only framed as an upset because someone wants that storyline. 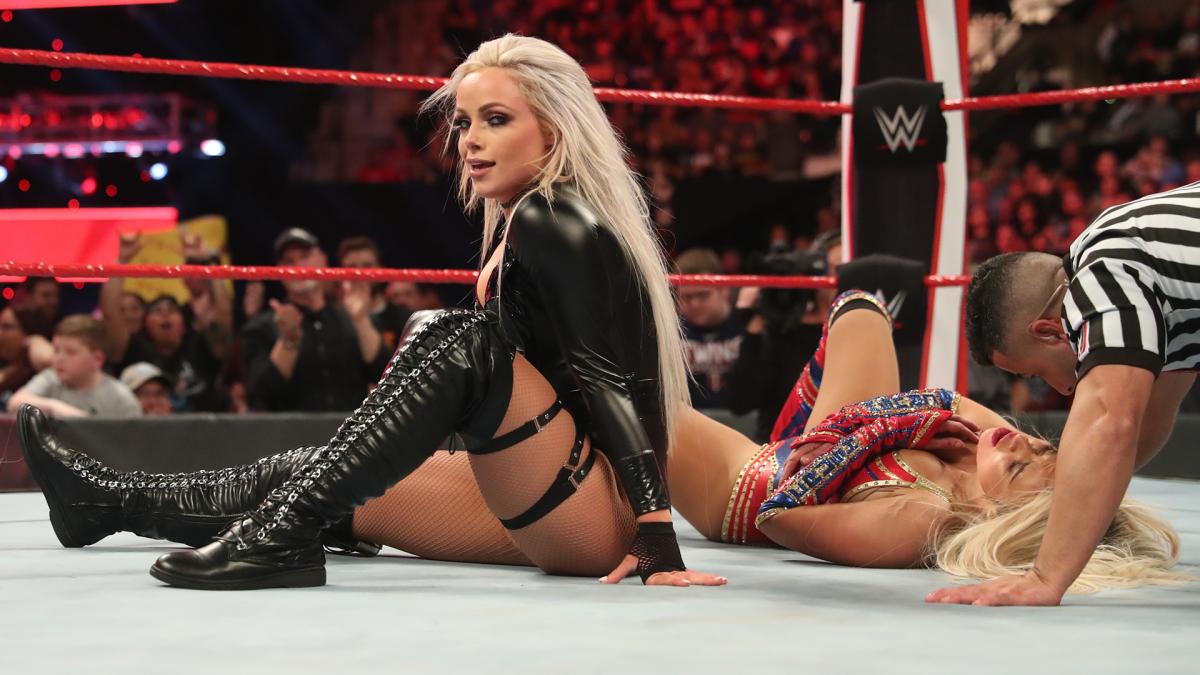 Easily, hands down and without a doubt, the close of the show.

Now, we know Edge had some serious neck issues. And we do know that he wouldn’t be in there if he weren’t medically cleared. It took him nine years to get cleared. Having Randy Orton come out, tease a Rated RKO reunion and then destroy Edge? Easy way to curb any face leanings that Orton had been having.

Randy Orton making a play to become the most hated guy in WWE #EdgeReturns #Raw pic.twitter.com/pgqLQ9qfuq

The crowd instantly hated Orton. The fear for Edge was palpable.The pacing by Orton was slow…it was deliberate…it was perfect. The ten week burn toward a WrestleMania match is underway.

I loved EVERYTHING about that Edge/Orton segment.

The slow pace Orton took when setting everything. It was terrifying and he played it to perfection.

The live crowd ate every bit of it up, they hated Orton with a passion.

Serious side note-while I get this is all scripted and I have no doubt they rehearsed the snot out of those spots…that is some serious next level trust that Edge has in Orton.

I have no single botch. Instead, I just have a major dislike for the match between Charlotte and Asuka. Maybe it was just me, but it sure seemed sloppy to me, at least in spots. From the whole set up of it, to so many spots during the match. I expect something cleaner out of them, and this was not it.

So now we’ve gone to scheduled title defenses for the 24/7 Championship? And Mojo says he will defend any time and anywhere, yet now he has an “offensive lineman” in the form of apparent NXT call-up Riddick Moss? 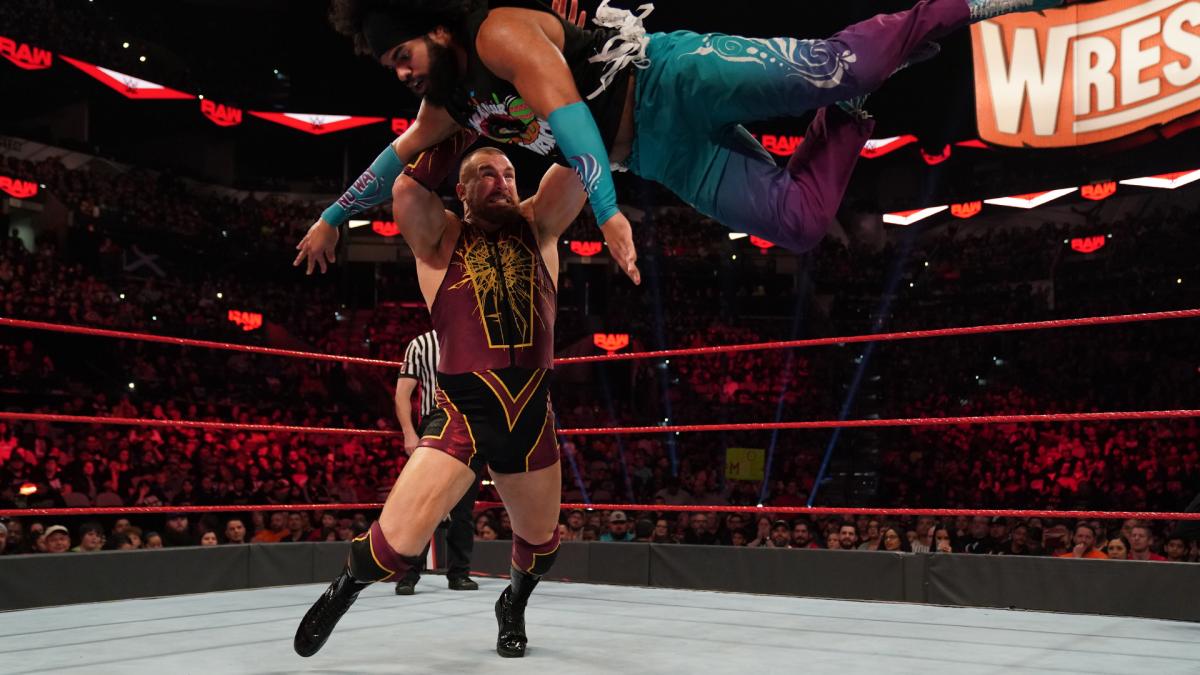 Either be crazy and irreverent like the 24/7 Championship was…or make it more legit (and better looking), and make it into a 21st Century Television Championship (which would, I think, be a good move).

As much as I might have hated the Charlotte-Asuka mess….and as tired as I am of seeing No Way Jose and the Conga Line he stole from Adam Rose…that all got overshadowed by some bigger moments. 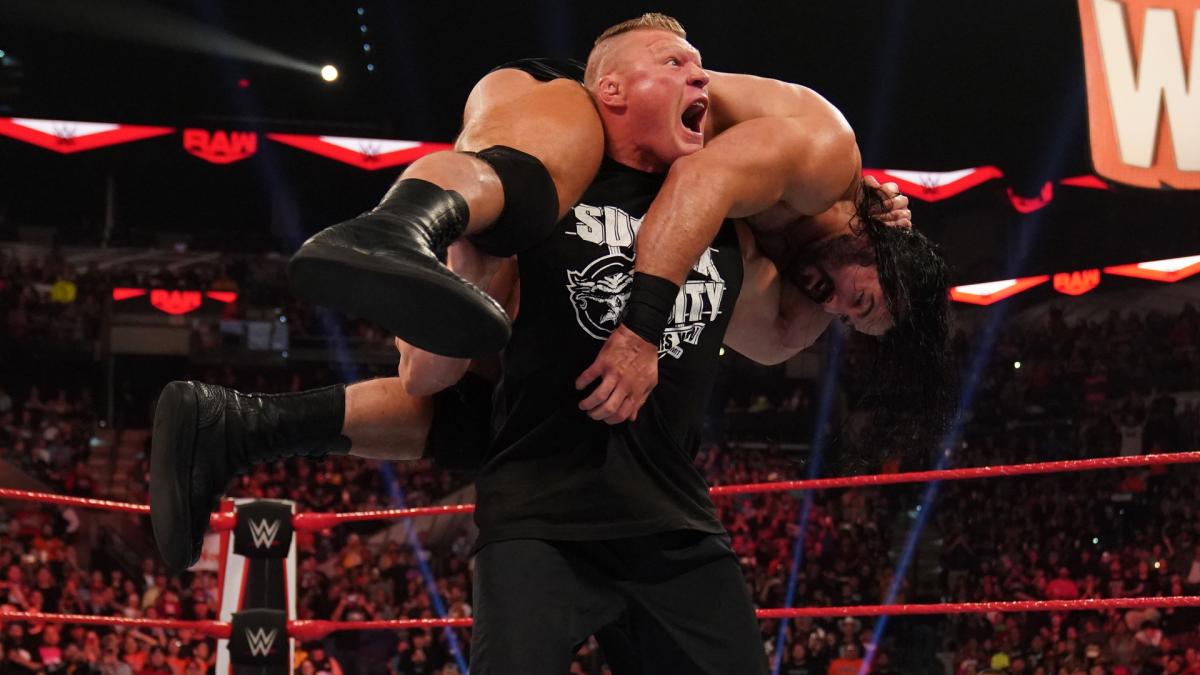 Orton and Edge? Off the charts phenomenal.

Maybe this wasn’t collectively one of the best RAWs in a while…but it gave us some of the better segments the show has produced in a good few months, easily.

McIntyre is over, and will only be getting more over.

Orton may go into WrestleMania as the most hated man in WWE in recent memory…which means that the Orton/Edge match should be big money (and, at this point, my early vote for a main event).