We have the latest on the Edge rumors. Will the Superstar return? Or will he stay retired? Also, where might Luke Harper show up next?

What’s The Latest On All The Edge Rumors? 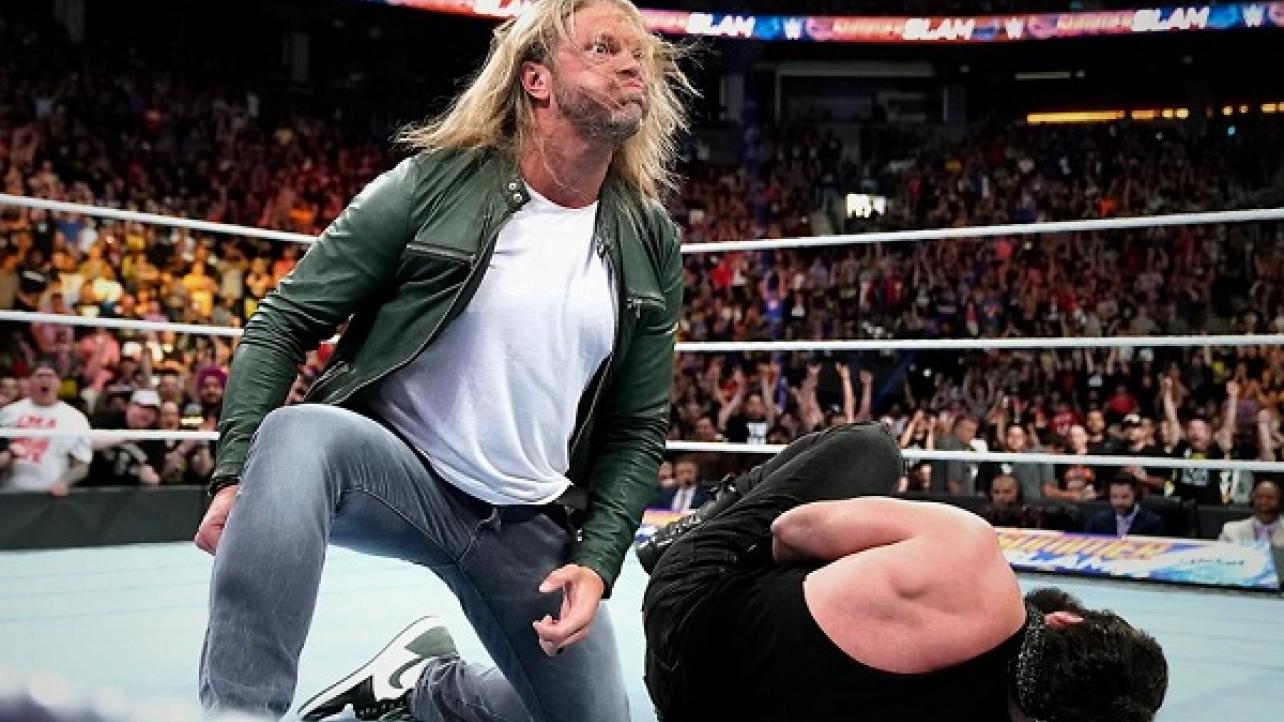 Fans have been buzzing about a possible Edge return to the ring for a while now. Interest in such a return has only gone up since he popped up at 2019’s SummerSlam to deliver a signature spear.

Wrestling fans have wished for an Edge return basically since the Rated R Superstar was forced to retire much earlier than desired due to health concerns.

Now, rumors are he’s been cleared to take bumps and could return to the ring. He was actually recently spotted in Pittsburgh, Pennsylvania, which is where a trusted WWE doctor works out of. The speculation, of course, is that Edge was there to get cleared for a return.

Edge, for his part, maintains that he is not returning and has not been cleared for action.

#RUMORHASIT: Rumors have been flying about #Edge‘s return to the ring ever since #Summerslam. It’s been all over the dirt sheets fot a year. However Edge has set the record straight. HE HAS NO NEW CONTACT WITH WWE… https://t.co/as6b1EWT9K

Really though, if he were cleared and set for a return, we wouldn’t expect him to casually mention it. It is entirely possible he makes a surprise return during Sunday’s Royal Rumble, taking one of the few remaining spots.

Based on earlier reports, it seems unlikely that his possible return would have anything to do with a match with Brock Lesnar.

A return Sunday makes sense, at least in terms of timing. It’s entirely possible that an Edge return will see him be the latest retired or semi-retired WWE Superstar to headline a Saudi Arabia show. The lure of the big payday is real!

With the Royal Rumble coming to us live this Sunday, we shouldn’t have to wait much longer to find out.

Where Will Luke Harper Land? 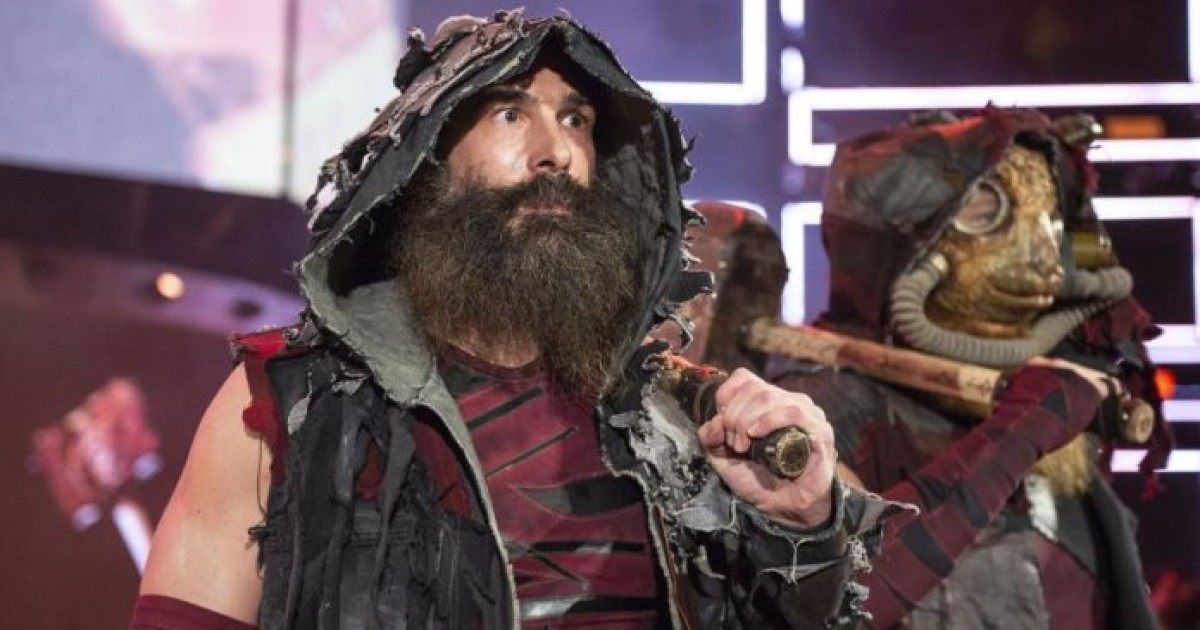 WWE had a relatively talented big man just leave the company, in the form of Luke Harper. Once Harper had requested his release, speculation was rampant as to where the former Wyatt Family member could end up.

Many just expected the big man to head to All Elite Wrestling. The year old promotion does represent the closest thing WWE has to stateside competition, after all.

According to word from Dave Meltzer of Wrestling Observer, however, Harper may have a different landing spot in mind.

That option does make a lot of sense. NJPW is a great promotion and is only growing in popularity. The Japanese promotion does have a semblance of a working arrangement with AEW as well. That relationship could mean that, if Harper goes the New Japan route, he would still have a path to AEW.

It will be exciting to see what Harper does outside of WWE. He showed flashes during his run in WWE, which included several title runs. However, given his size and skill, it would seem he could do much more if given the chance. Now that he’s been released, he is about to get that chance.

Luke Harper’s short Intercontinental title reign was one of the better (and underrated) IC title runs this past decade.

Let’s hope wherever he goes next will utilize him the right way. #RAW #WWE #AEW #NJPW #ROH pic.twitter.com/Rm9lB7oOxS