Jorge Masvidal has made it clear he really, really wants to fight Conor McGregor. But, as UFC 246 nears, "Gamebred" believes he's going to end up facing Kamaru Usman next.

One could argue that there’s been more talk Jorge Masvidal vs. Conor McGregor lately, than the latter’s upcoming bout with Donald Cerrone. But, “Gamebred” recently reported he thinks he’s going to end up facing Kamaru Usman next. 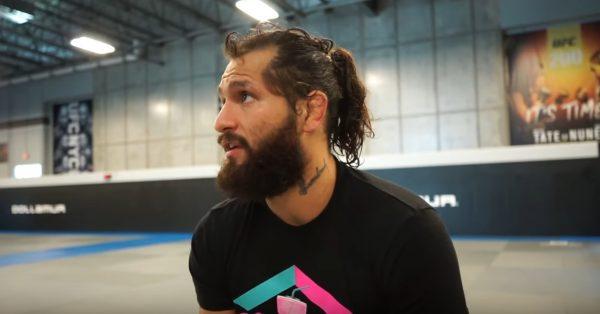 Of course, in order for that fight to be a possibility, McGregor needs to get by Cerrone next Saturday at UFC 246. During a recent interview Masvidal did with Submission Radio, however, “Gamebred” said the following, when asked about the possibility of him fighting McGregor (quotes via MMA Fighting):

Now, you never know. If McGregor defeats Cerrone on Saturday maybe the “Notorious” star will call for a fight with Masvidal. But, it’s hard to completely dismiss what Masvidal said here. Sure, in the past Masvidal argued the UFC wouldn’t let McGregor fight him out of concern for the star’s well being. In a recent interview McGregor did, however, he did say he’d fight Masvidal, but he also talked about targeting the welterweight title.