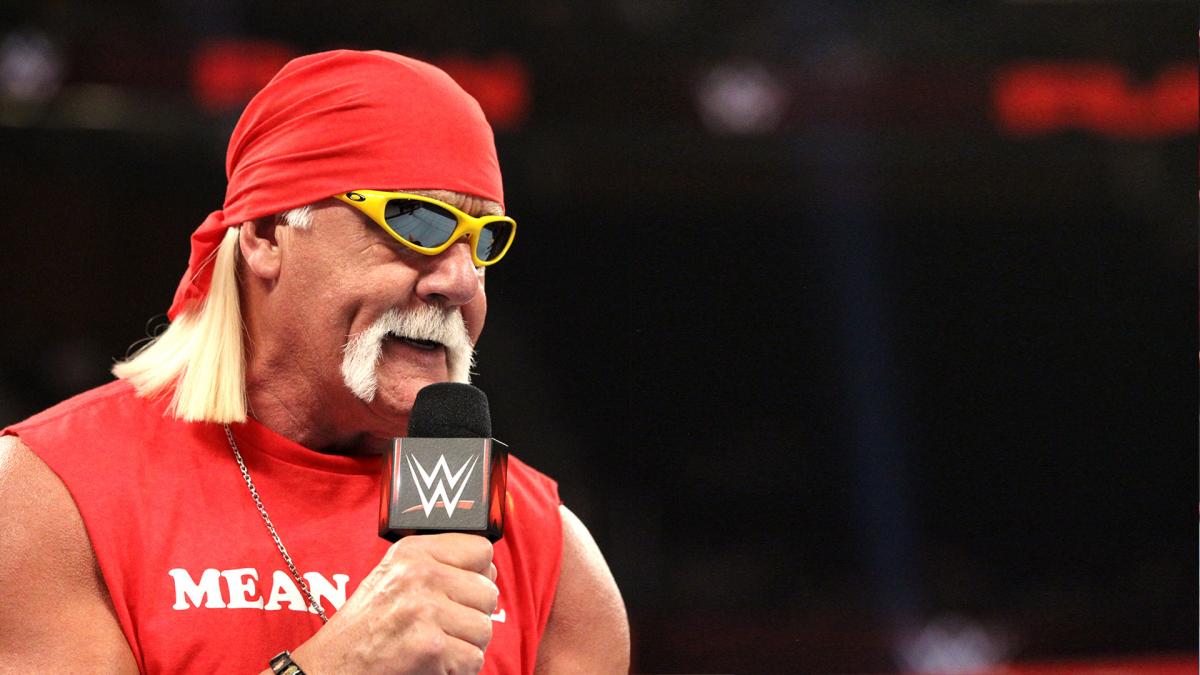 WWE Hall of Famer Hulk Hogan loves to train. That much is clear when you check out his physique. The Hulkster has always taken great pride in looking his best. To do so, he spends a lot of time in the gym. Even when he probably should not.

You may recall that Hogan was recently scheduled to undergo a surgical procedure [1]. Part of the motivation for the surgery was to allow Hogan to possibly be involved in WrestleMania 36 [2]. Of course, WrestleMania is coming at us live from Hulk Hogan’s backyard of Tampa, Florida.

The WWE Legend certainly seems motivated to be ready for the big event. In spite of his recent surgery, and sooner than doctors recommended, Hogan has gotten back to the training already.

They said 4 months light weight then 6 months I could train slowly again after back surgery number 10, buuuttt at 7 weeks 4days my MANIACS can see I’m on the grind with my pizump on brother! I mean PLIZEASE Wrestlemania is right around the corner Brother! HollyWoodHH4Life pic.twitter.com/nd1ccTy7kS [3]

While his drive is admirable, it’s worth pointing out the obvious. Hogan admits the doctor said six months, and in less than two months, he’s back in the gym training. While we see stories of athletes pushing ahead and recovering faster, that gets harder and more challenging when you get older.

It also seems like he is still stumping for something to do at WrestleMania. [5] As if Vince McMahon has not or will not agree to bring in his former cash cow for something significant.

My best guess, knowing he’s recently been operated on, but is still a name and face people sometimes pop for? Make Hogan the host of WrestleMania. If he’s cleared to take a bump or otherwise work, then figure something out that makes sense. It will be interesting to see what, if anything, WWE does with him in April.

Was Chris Jericho Injured During WrestleKingdom? 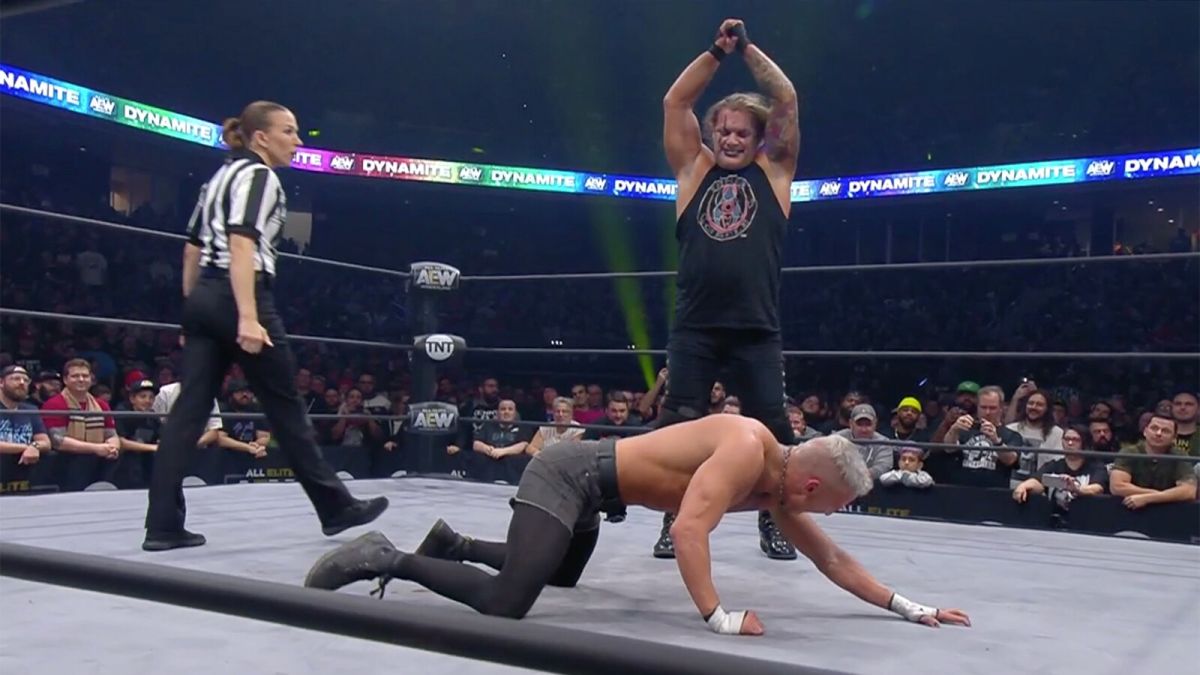 Chris Jericho worked a hard hitting match against Tanahashi this weekend. The match was one of many during NJPW’s WrestleKingdom 14 event. This match between the AEW Champion and a major NJPW star has fueled speculation that we may be close to seeing a more formal and friendly working relationship between the two promotions. [6]

Regardless of that relationship status, fans were treated to a hard-hitting match between the two men. While Jericho was victorious, the win did take a toll on him.

Per Wrestling Observer [7], Jericho mentioned in a post-match interview that he suffered a dislocated jaw. In addition to the jaw injury, the champion made mention of swelling in his knees that would require further evaluation.

At this point, it is unclear if either (or both) injuries is legitimate or not. As with anything else, we need to keep in mind this is professional wrestling and not every injury is really an injury.

That being said, AEW and its fans are surely hoping Jericho is fine moving forward.