There have been some "rumblings" that CM Punk could enter the Royal Rumble. After a recent tweet, fans are more convinced than ever!

The upcoming Royal Rumble is set to be an interesting one to say the least. Aside from rumored names such as veteran Edge and even Paige, there are consistent rumors that CM Punk might be entering. With a recent tweet, he fuels that speculation even more!

CM Punk Hints At Return When Replying To Paige’s Tweet 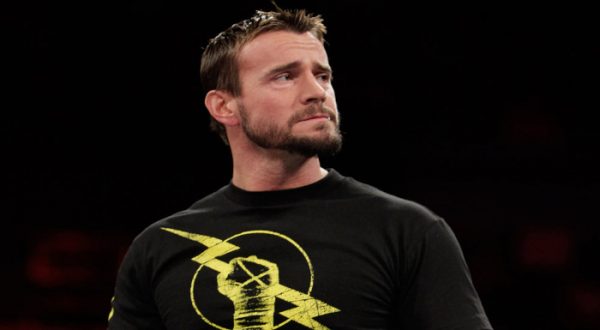 A couple of days ago, Paige jokingly tweeted that she would enter the men’s Royal Rumble at number two and win the entire thing.

On the same day, Punk replied to Paige with a pointed gif.

Naturally, the tweet has many fans hopeful that CM Punk may be on the way back to the ring.

If he were to appear during the Royal Rumble, it would make many fans extraordinarily happy.

Of course, other fans believe that Punk is trolling his fans. Here are some of the most notable responses.

Cm Punk thinking:
The company can't spoil your return, if you spoil it yourself pic.twitter.com/j3X2g0UIXn

Oh no. The dirt sheets are about to have a hell of a day😂😂

Having taken a look at some of the most notable fan responses, we do need to wonder if Punk is having some fun at our expense.

Having said that, there is always a possibility of him returning to the ring.

What If It Does Happen? 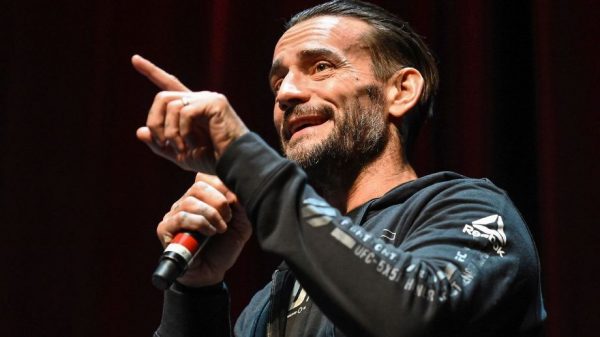 Let us assume for a second that he does return at the Royal Rumble? Can you imagine the repercussions of that appearance?

Let’s face it, Punk cannot get away with a single appearance, because fans will want more.

If Punk makes an appearance at the Rumble, he is most likely going to remain on the roster until WrestleMania or even Summerslam. Question is, who would he feud with? There are many people to pick from on the main roster, and I’m sure that fans have some preferences of their own.

One of the names that has been thrown around by many people is Seth Rollins. This would not be a bad idea at all, especially since he recently turned heel and aligned himself with the Authors of Pain. They make a dominant and threatening opponent, perfect for a feud leading up to WrestleMania.

Another possibility is AJ Styles. However, it is important to note that he and CM Punk met in the indies. In fact, they met a whopping four times, with three of the matches taking place under ROH. Also, if Punk has any ring rust, Styles has the experience to counter it.

Of course, we would not be doing our job right if we did not mention The Fiend for a potential feud. His gimmick is really out of this world and taking on CM Punk would certainly provide an interesting contrast for the WWE Universe.

Do they follow the weirdness and psychotic mind of The Fiend? Or do they square behind a returning legend?

The Build-Up To The Royal Rumble 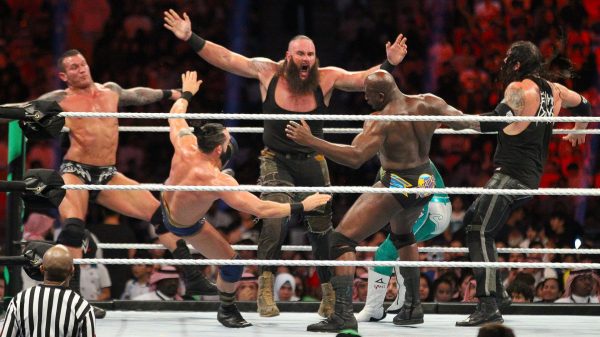 If Punk is to appear, the WWE will keep this a heavily guarded secret.

Still, the build-up to the Royal Rumble should prove interesting. Veterans are going to appear, it is just a matter of who.

And, with Lesnar being the first entry, who knows what crazy things will happen?