A major indie star could be making their debut at WWE WrestleMania 36 + Matt Hardy has reached another milestone during Raw.

A big indie wrestler could be making their WWE debut at WrestleMania 36, leaving a bunch of potential storylines open! In other news, Matt Hardy has reached another career milestone during this week’s episode of Raw. 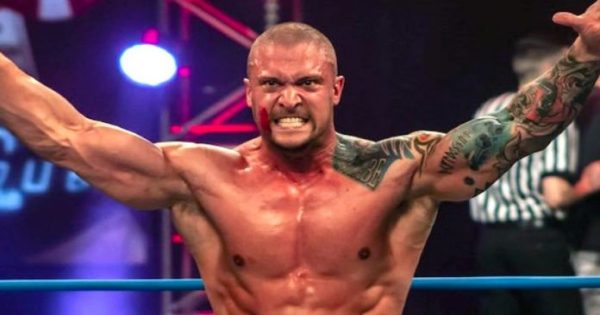 According to reports, one of the Impact Wrestling’s biggest stars has officially left the company. The star in question is none other than Killer Kross, a man with a huge fanbase behind him.

As Killer Kross is now a free agent, there is a lot of speculation that he could be making his debut at WrestleMania 36. Of course, there are some indicators that have caused this speculation.

One of the biggest indicators of Killer Kross making his debut during WrestleMania weekend is that he is not available for bookings during the weekend in question. In addition to that, his girlfriend Scarlett Bordeaux is also at the WWE Performance Center. Top that with Triple H meeting up with the Impact Wrestling star last week.

That being said, Killer Kross could just be joining NXT and not head to the main roster immediately. Since he met with Triple H, the second is more likely. Triple H keeps on acquiring some of the biggest talent out there, and Kross is certainly part of that. He might not be the only talent that will be acquired from Impact Wrestling either, as there are some rumors Taya Valkyrie is about to make the move to World Wrestling Entertainment too.

Whether Killer Kross debuts at WrestleMania 36 or not, I am sure that this year will be packed with surprises. Returning veterans and great matches with younger superstars is what I predict. But, the WWE is known to change its mind. Either way, it will be very interesting to see how it all unfolds on the Grandest Stage of Them All. 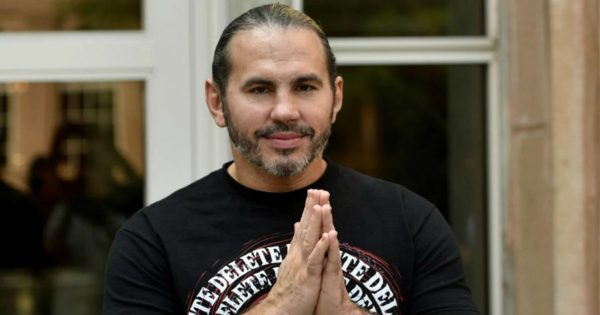 Matt Hardy has reached a new milestone on Raw, as it was revealed he has wrestled on Raw for 20 different calendar years. Despite Matt being on Impact Wrestling for some years, it certainly supports the lengthy career of the “Broken” wrestler and his passion for the business.

Unfortunately, his passion  for wrestling has not been rewarded by the WWE. While he received a big welcome when he returned to World Wrestling Entertainment, he would only receive a short run with his “Broken” gimmick.

Since his feud with Bray Wyatt, it has been really quiet around Matt Hardy. He even posted some messages on social media that seem to hint at an imminent departure for the veteran. With his contract running out in March, things could turn sour for Matt really quickly.

On the flipside, many fans believe that Matt’s contract expiring is an opportunity and not a problem. Thousands of fans want to see the “Broken” gimmick again and they believe that the best place for that is AEW wrestling. I can’t say I disagree, so I look forward to see what the future holds for the “Broken Universe” leader.