Two Superstars just got themselves the wrong kind of time off, as Robert Roode and Primo just got suspensions. Also Tyrus is in the news again 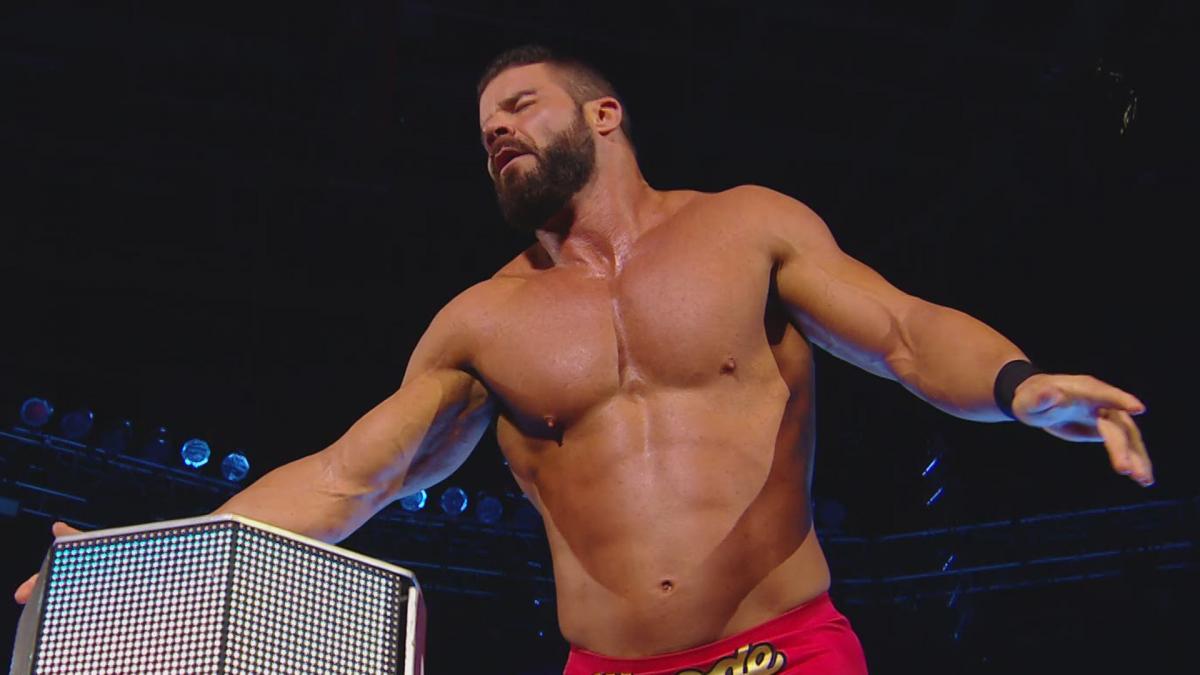 In recent years, WWE has been fairly open about Superstars having Wellness Policy violations. Each infraction can result in a lengthy suspension. In years past, WWE had a three strikes rule, where if you were dinged a third time, you would be terminated. Recent reports seem to indicate that, thanks in large part to AEW and possibly talent considering flunking a test three times in order to get fired, WWE is no longer adhering to a “three strikes and you are out” policy.

That does not mean that the company doesn’t still believe in, or enforce, the Wellness Policy. In fact, two Superstars just found out that the screenings were not just fluff.

WWE announces that Robert Roode and Primo Colón have been suspended 30 days for violating its wellness policy, effective immediately pic.twitter.com/rYlK4gHTUn

Specifically, Robert Roode and Primo Colon have been given thirty day suspensions. As is typical for these suspensions, WWE has not confirmed (nor are they expected to do so) which substance caused the policy violation. The company merely confirms a violation took place, and how long the Superstar can expect to be sidelined.

For Primo, it wouldn’t impact anything much as the Superstar hasn’t been spotted on WWE live television in what seems like an eternity.

Robert Roode gets to sit at home for the next 30 days enjoying Christmas and New Years with his family?
GLORIOUS

And Primo?
He’s been doing that for years anyway https://t.co/U2XQBqX0UT

For Robert Roode, it’s a bit different. Roode has been working as one half of a surprising tag team, alongside of Dolph Ziggler. The pair has found themselves alongside King Baron Corbin and feuding with Roman Reigns. Roode, perhaps because of the new suspension, was recently effectively written off TV.

The good news for both is that the suspension is “only” a 30 day long one, so either could return in time to be a part of January’s Royal Rumble. For Roode in particular, that might be a good thing, but time away in the midst of a hot feud is never ideal. 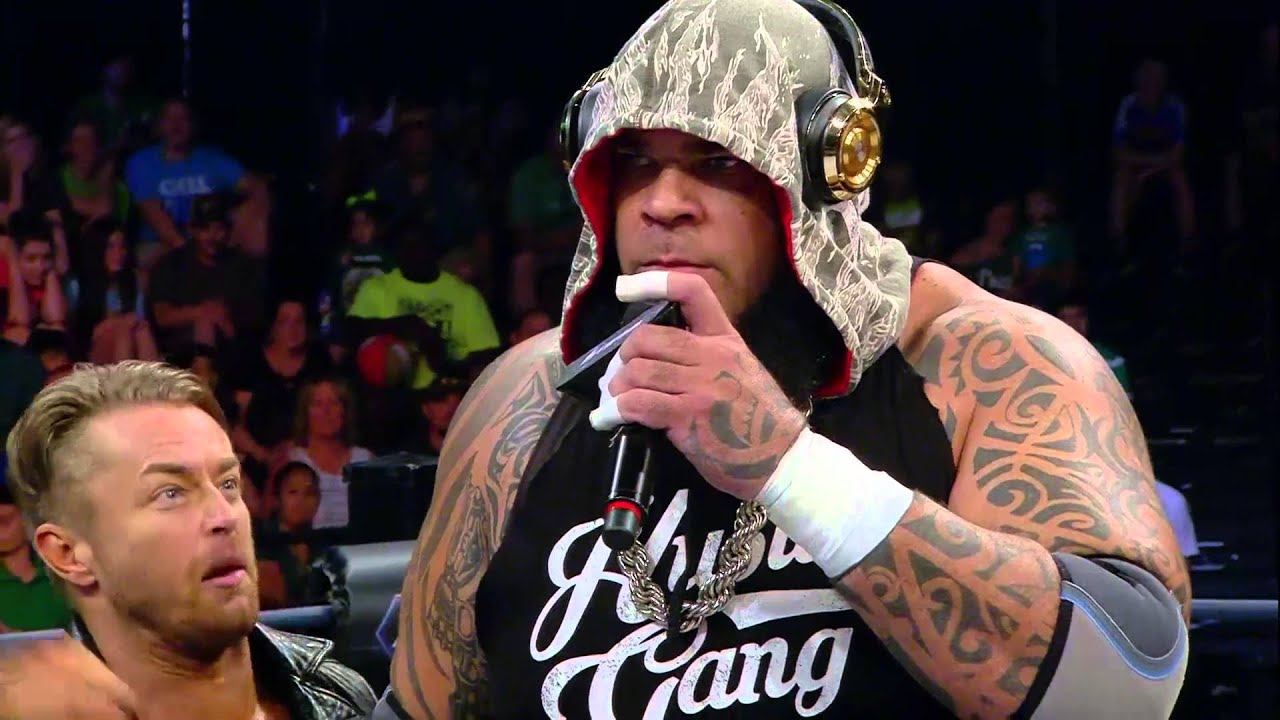 Several months back, former WWE Superstar and current Fox contributor Broadus Clay, now known as Tyrus, made news for all the wrong reasons. The massive personality found himself on the wrong side of a workplace complaint.

Now, it seems those complaints have escalated, and Clay, along with his current employer, is in some legal hot water.

Fellow Fox talent Britt McHenry has filed a lawsuit that relates to her previous claims of sexual harassment, per a report from TMZ.

McHenry is suing both Tyrus for the repulsive behavior, and Fox for enabling it.