When Sin Cara left the WWE a couple of weeks ago, we all assumed he would continue wrestling. However, this seems not to be the case, as the Luchador revealed a new career move [1] in addition to changing his name.

.@SinCaraWWE [2] gets a unique welcome to Wolves from the captain, who then struggles with a mask, before the wrestler is reunited with his old friend @Raul_Jimenez9 [3]!

We live in strange times, especially when a wrestler such as Sin Cara [6] drops his wrestling background for a backstage role in football (soccer). Sin Cara’s career change was announced on the official Spanish website of the Wolves football club.

“Wolves have the pleasure of announcing Cinta de Oro (Sin Cara) as the Director of International Development as of January 1, 2020.”

In the statement on their website, The Wolves also announced some of the duties the former WWE wrestler will take upon him. It includes searching for new talent, international figure scouting, and form alliances with other football schools. So, it seems wrestling is far from Cinta De Oro’s [7] mind at this point.

Sin Cara also responded to the unique opportunity on social media. In his native language, he mentioned what an honor it was to be part of a great institution.

Why The Drastic Change? 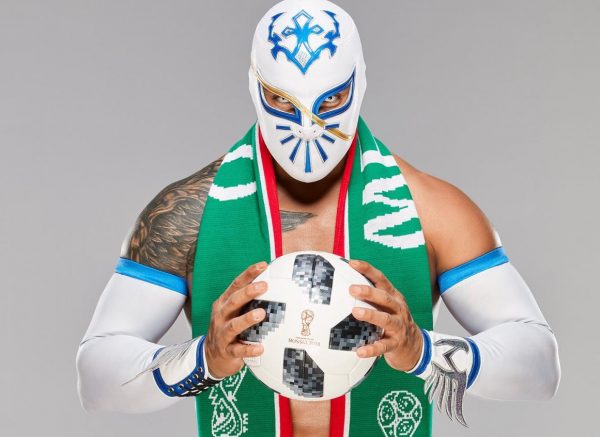 The change may not be that drastic, especially in the mind of Sin Cara. He’s always had a connection with football, although it has not been that clear to fans. Before his release from the WWE, Cinto de Oro gifted one of his masks in the team’s colours to Jimenez. The mask was later seen at Wembley during the celebrations of the semi-finals.

In addition to Cinto de Oro’s existing connection to football, his experience with the wrestling world may have caused the drastic turn, too. After all, he has been backstage within the WWE for the longest time, only coming out to put over other superstars. After such an experience, it would not be unusual for someone to give up on wrestling completely.

Will He Ever Return To Wrestling? 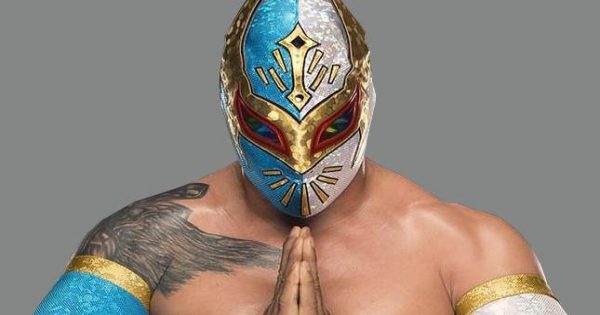 I do not think the wrestling career of Cinta de Oro is over. He is still wearing his trademark mask, although this can certainly help to create new relationships with other football clubs. When you consider he used to wrestle for the WWE [7], the mask could be a serious status symbol in any athletic world.

We do believe that we will see Sin Cara in AAA again, whether it will most likely be a part-time role. At the moment, the majority of his energy will go to the Wolves. Therefore, any wrestling will be minimal. Nevertheless, I don’t think we have seen the last of Sin Cara in wrestling at all.

Despite the fact that he isn’t enjoying a wrestling position at the moment, he certainly hasn’t gone through a downgrade. Positions in football clubs can be high paying and quite prestigious, so we wish Sin Cara lots of luck in his new position. May he be successful and happy.  That being said, the selfish part of us hopes to see Cinta de Oro in a wrestling role as well.