Listen to a tipsy emmy-nominated writer and producer retell the inside story behind Dolly Parton's "I Will Always Love You".

Behind every great song, there’s usually an equally great story. That’s the case with Dolly Parton‘s classic “I Will Always Love You”. The timeless ballad remains one of the singer/songwriter’s most well-known and beloved hits. But even if you’ve heard its origin story before, this retelling from the television show “Drunk History” will surely make you love the story of why the song was written even more.

Emmy-nominated writer/producer Seth Weitberg begins the story of Dolly Parton taking the place of Norma Jean as the “girl singer” on “The Porter Wagoner Show” in the 1960s with a drink in hand. The rest is a tipsy ride through the country music relationship between Dolly Parton and Porter Wagoner.

As the story goes, when Dolly Parton got her first solo hit with the song “Jolene” she wanted to make a break from Porter Wagoner and his show. In order to tell him, Dolly wrote the song, “I Will Always Love You”. She then sang the song for him to ultimately garner Wagoner’s approval for the split. 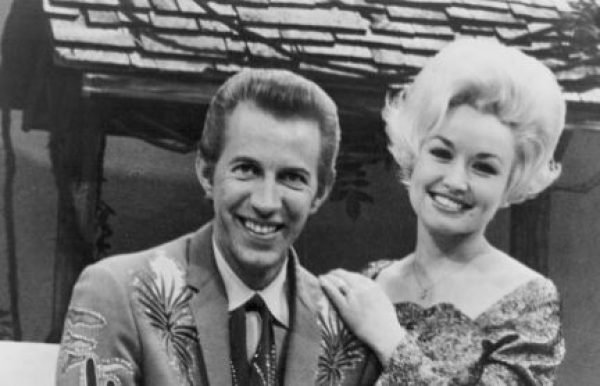 As Dolly Parton’s fame grew over the subsequent years, in both her music career and starring with Burt Reynolds in the movie “The Best Little Whorehouse in Texas,” Porter Wagoner sued Dolly.

And that’s why Dolly Parton is the best.

You can find more “Drunk History” on the shows YouTube channel or tune into Comedy Central on Tuesdays at 10 p.m. Eastern.