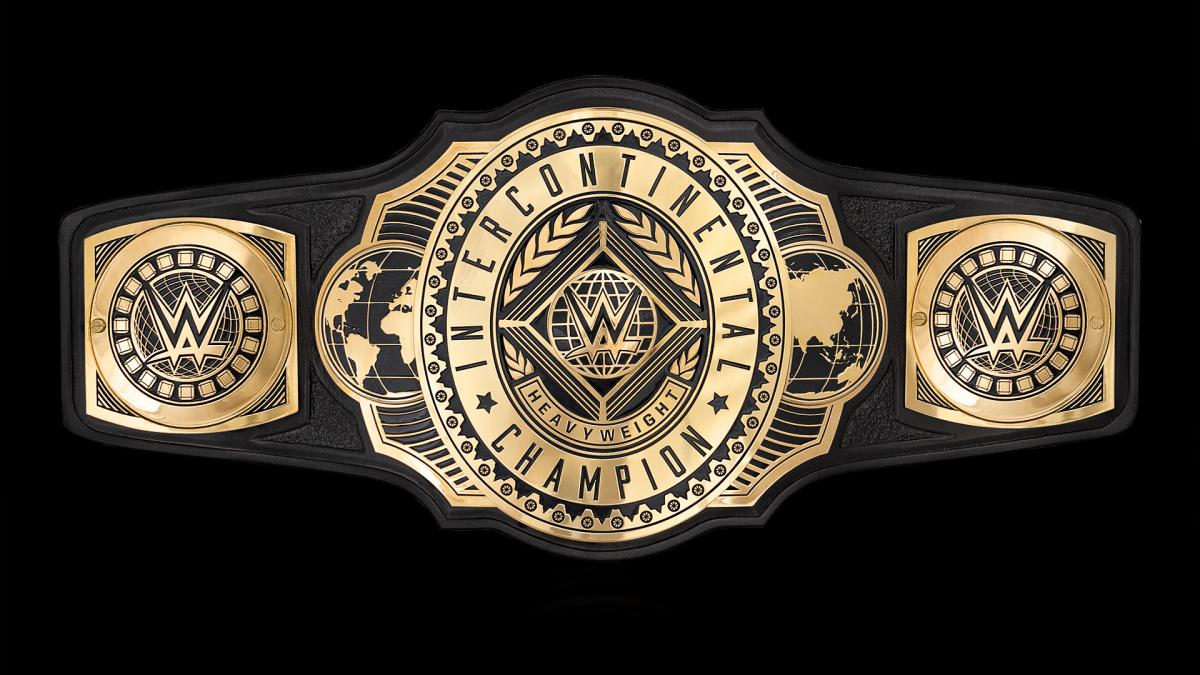 Last week on SmackDown [1], WWE fans were shown one new championship belt, [2] but word was out that the company had a second belt re-designed, pending a future reveal.

Well, that future time is now, so let’s take a gander at the gold.

As with anything else, the design may seem to miss the mark…or it could be a home run. I thnk it’s close to the way the newer titles have hit both the market.

The new Intercontinental Championship looks amazing only if the WWE fix all the other belts they have! The UFC should be paying attention too! #wwe [13] #SmackdownOnFOX [14] #UFC [15] pic.twitter.com/n44datPZJo [16]

If only the Universal Title looked as good as the new Intercontinental Championship…. pic.twitter.com/1rvJ6vaHfF [18]

The new #ICTitle [5] is BS. This is a shot to @CodyRhodes [25] & AEW IMO. When Cody brought the title design in 2010, IT WAS COOL TO SEE. After 9 years, they decided to make a new one since Cody will not return to WWE & that’s UTTER BS IMO! Still waiting on NEW US TITLE.

I longed for a comeback for the 2000s Intercontinental Championship design…

But that… THAT is a fine-ass championship design.

All the best designs are reserved for the mid-card titles lmao pic.twitter.com/lMF0gZdMLq [30]

The new Intercontinental Championship looks amazing only if the WWE fix all the other belts they have! The UFC should be paying attention too! #wwe [13] #SmackdownOnFOX [14] #UFC [15] pic.twitter.com/n44datPZJo [16]

As you can see, social media feedback was definitely mixed. Some fans viewed the classic belt as one of the last true originals going, something that they wanted to see preserved.

Others felt like the belt just needed some time to grown on them.

It was surprising to see this new variation look more like a clean and sharp NXT title, as opposed to falling in line with the big WWE soccer mom options

Most fun of all had to be checking for comparisons of the new belt with other belts, most notably NXT’s and AEW’s. It will be interesting to see what more is said of that linkage. The NXT similarities aren’t a big deal-same company and all.That some think there are similarities with the new design and AEW might be worth watching.