The share prices of the WWE [1] haven’t been doing that great since the second quarter of 2019, something we reported on earlier this week. Share prices are taking a right hit now and Saudi Arabia could be the cause. 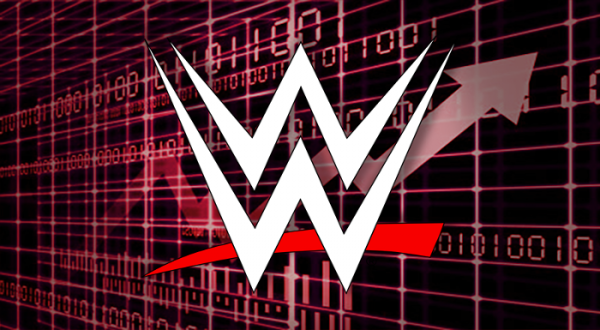 The WWE reported their sales this week. From the report, it would seem that the shares for World Wrestling Entertainment [2] have dropped by a whopping 15%. The reason for the drop might not be what you think though. According to fans, the share price is not down to the lack of interest, but more because of the lack of a new contract in Saudi Arabia. 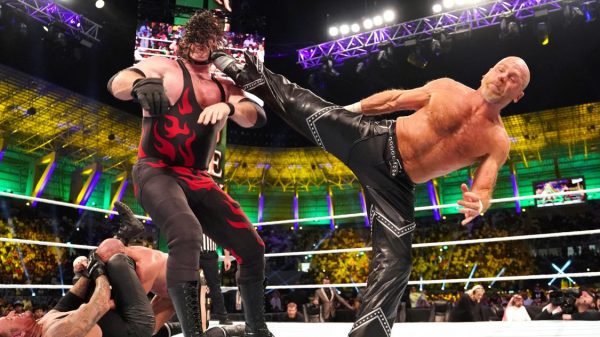 WWE’s shares seem to be subject to a new TV deal the company is trying to negotiate in Saudi Arabia [3]. At the time of this article, World Wrestling Entertainment has not been able to get anything on paper. A TV deal in the Middle East would be quite lucrative for the company, especially considering the effort they put into this part of the market. Unfortunately, it does not seem like the company’s effort has paid off at all.

There are a few TV contracts that are due for renewal in Saudi as well as India. As these contracts has not been signed or renewed, it has made a lot of investors and stock brokers nervous. Evidently, this caused a serious dive off 25% on Wall Street this week. 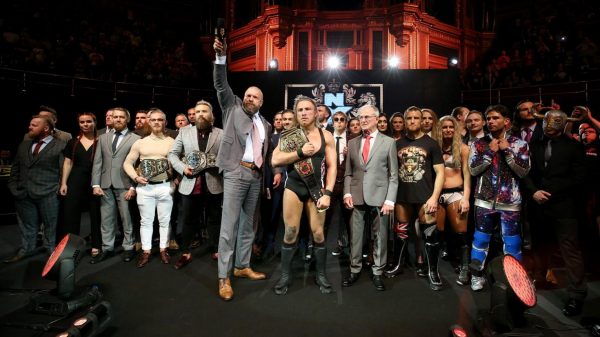 In addition to the television deals with Saudi and India, there are more international TV deals that seem to be uncertain at the moment. One of the most notable is the contract between the WWE [4] and BT Sport.

Even though the company has signed the deal with BT, investors are said to be waiting on guidance on this deal. The contract between BT Sports and World Wrestling Entertainment is scheduled to start in January of 2020.

WWE also signed a contract with Fox Sports in Latin America, so their cooperation extends beyond the United States. However, this TV deal poses similar problems as the BT contract in the United Kingdom. While it does concern a TV deal extension, investors are still waiting for the terms and conditions surrounding the deal.

The Lack Of A Consistent Product? 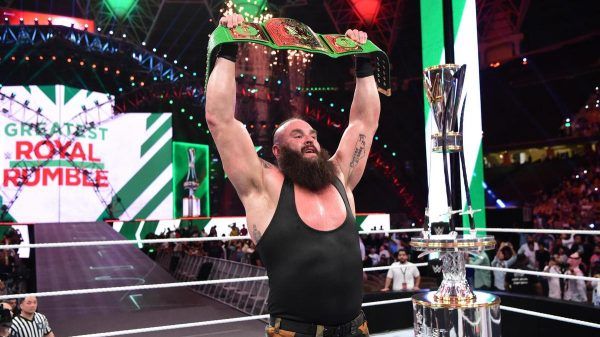 One of the theories at the moment is that World Wrestling Entertainment [5] has not been able to produce a consistent product. This is quite visible when you watch the Crown Jewel pay-per-view from this year. The event was adjusted considerably to meet the audience requirements in the Middle East, but where does that leave the home crowd.

A consistent product that is expected to do well is certainly a big plus for investors. WWE has been on unsteady ground lately and that could explain the drop in stock and share prices. If the company starts to deliver a more reliable product and regains some of its fans, maybe those TV deals will be a lot easier to obtain.