Austin Aries has been trying to find a new wrestling home since he left the WWE. Now, he may have found it at Major League Wrestling.

Austin Aries has been on the wrestling scene for a while, so his release from the WWE came as somewhat of a surprise. Shortly after leaving the WWE, Aries started working for Impact Wrestling. Unfortunately, he had to leave that promotion as well. So, where is the former WWE Cruiserweight Champion now? 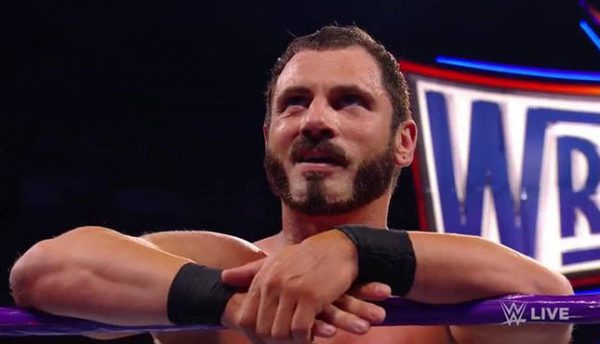 Since his departure from the WWE, Austin Aries has gotten a bit of a reputation. Many claim he is difficult to work with and quite unpredictable. He’s desperately trying to get rid of that reputation now.

“Not many people have really met me. Because if you meet me at a show if you meet me somewhere at the store or at the airport and come up and say, ‘Hey ‘Austin Aries,’ than that’s who you get.”

Aries has recently made the move from Impact Wrestling to Major League Wrestling. He is expected to Wrestle Teddy Hart on November 2nd for the middleweight championship.

His Problems With The WWE 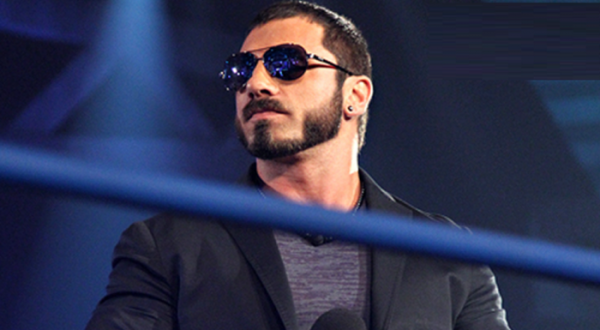 During a recent interview, Aries revealed a little more about his time in the WWE. Austin started in NXT and then moved to the cruiserweight division. In 2017, he was released by the WWE.

Aries admits that he never really got to sink his teeth into the wrestling product. He also stated that he wanted to do more in the interview, but that he was only allowed to make sporadic appearances. Austin likes adding some personal touches to his character, something that was not really allowed within corporate WWE.

Even though Austin found a temporary home at Impact Wrestling, troubles with John Morrison would lead him not to sign another contract with the promotion. In addition to his social media problems with John Morrison, Aries got criticised quite heavily by fans after he no-sold the finisher. 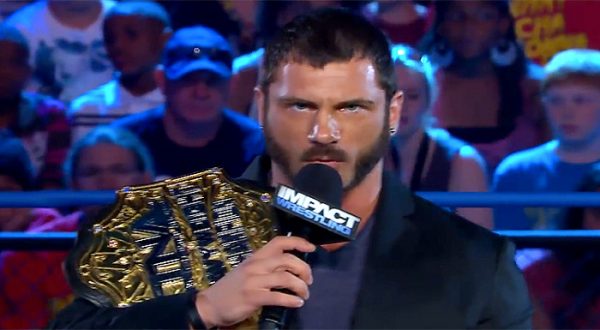 “I think MLW tries to keep the sport foundation of what pro wrestling is in the sport and the athletic competition and they try to present it from that standpoint, which appeals to me. It fits in with my philosophy and my style of pro wrestling.”

In regard to his latest feud with Hart, Aries has done everything he could to build the feud. Recently, he had this to say.

“He’ll do anything in the ring. Some people try to preserve their own safety a little bit when they step through the ropes and Teddy’s not really concerned with his, so obviously it’s not a concern of my safety or well-being either.”

Despite the big feud with Hart, there is no word yet if Austin Aries will get a permanent position within the MLW family.