The upcoming superstar draft starting October 11 is not the first one and it will not be the last. Since there have been shake ups in the past, it is no surprise that not every superstar draft [1] has been successful. So, what should the WWE avoid during the next superstar draft?

Equal Division for the Superstar Draft 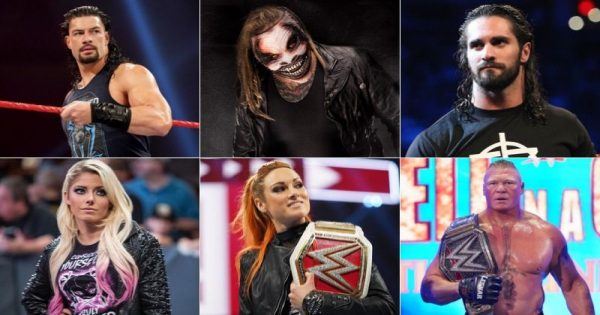 Almost every superstar draft has led to unequal distribution of star power in SmackDown and Raw. Raw previously took the best superstars, even though SmackDown Live [2] would come out as the better products months later.

Things could be quite different this year, as Fox has a lot of power over SmackDown Live. I am under no illusion that the best stars will end up on the blue brand, and that Raw [3] will suffer. Nevertheless, I hope the company learns a lesson from the past and tries to prevent this from happening as much as possible.

When dividing the stars on their respective brands, it is important for the WWE to consider the duration of each show. Raw will need more major stars to begin with, as it has an extra hour to fill.

Think About Your Storylines Now 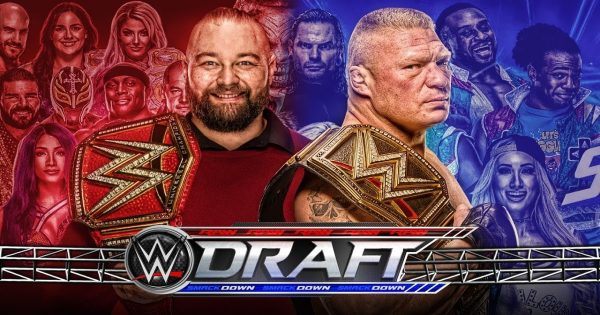 Planning for the future has never been the WWE’s strong suit, at least not in recent history. Even if a brand ends up with the biggest stars, they often fail to think about potential future feuds. In the past, this has led to an endless feud between Brock Lesnar [4] and Roman Reigns, but also Bray Wyatt [5] and Randy Orton.

To make the superstar draft successful this time, the WWE needs to think ahead of the stories they want to put up in the future. It should not only include established superstars of the main roster, but also potential call-ups that may come after the shakeup.

The Face Versus Heel Ratio 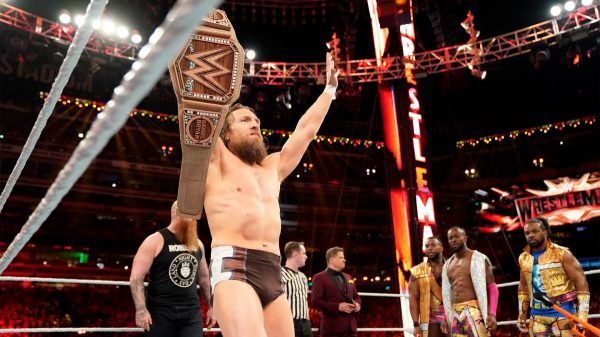 You don’t have to be a wrestling expert to notice a problem with faces and heels on the main roster. Some superstars had more face and heel turns than I flip my New Day pancakes. Aside from “The Fiend, [6]” the lines between heel and face are incredibly blurred.

A recent example of the fickle heel-face universe on the main roster can be traced back to Hell in a Cell. During the pay-per-view, The Kabuki Warriors came up as heels. However, last we saw them they were faces. Talk about confusing your audience. 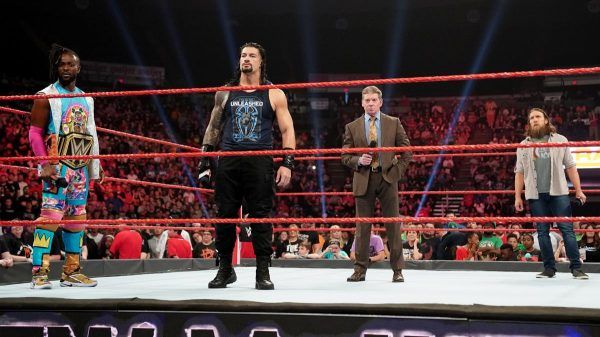 The last thing the WWE should do is implement another wildcard rule. Everyone can agree that the wildcard rule was one of the worst ideas in history. It could have worked, but it was implemented so poorly.

Getting another wildcard rule may be tempting for the WWE. Since Fox will take some of the biggest stars, it would be easy for some stars to pull double duty. Nevertheless, this is something that needs to be avoided at all costs. Otherwise, the entire year will be one big Survivor Series. As it is, this pay-per-views means little anymore. Make the superstar draft mean something again please!