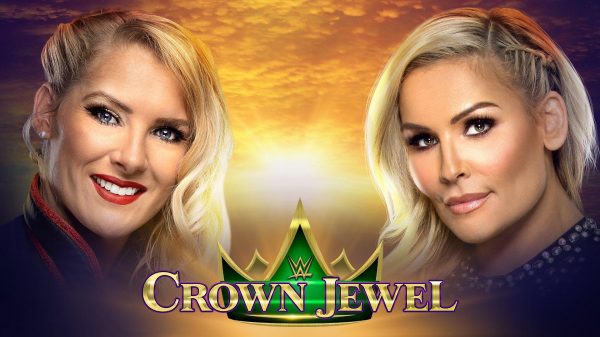 Much like when Sasha Banks and Alexa Bliss competed in 2017 in the Middle East, WWE superstars Lacey Evans and Natalya [1] will be wearing bodysuits at Crown Jewel. The two will make history as the first-ever women’s wrestling match in the Kingdom of Saudi Arabia.

I never thought I’d have the opportunity to do the things I’ve done with @WWE [2]. Tomorrow I get to show my little girl that hard work can bring you to history-making heights. I’m ready for this. ❤💪 #WWECrownJewel [3] pic.twitter.com/myQWjd9i5W [4]

Stephanie McMahon told TMZ [7] that “As a woman, as a mother, as just a person, I couldn’t be more proud” of Evans and Natalya competing in Saudi Arabia.

“I am ecstatic, thrilled,” she said. “Many different adjectives to describe how I feel right now.”

I’m so proud of @LaceyEvansWWE [8], @NatbyNature [9] and all the women who have paved the way for this groundbreaking moment, the first-ever women’s match in Saudi Arabia. It’s time to make history again! #WomensEvolution [10] #CrownJewel [11] @WWE [2] https://t.co/Gr7EkWPUTW [12]

On the bodysuits instead of the customary ring attire for the two, McMahon said “We need to be respectful of the cultures in the countries we perform in.”

Crown Jewel kicks off at noon ET with a pre-show. The event is scheduled to start at 1 p.m. ET. 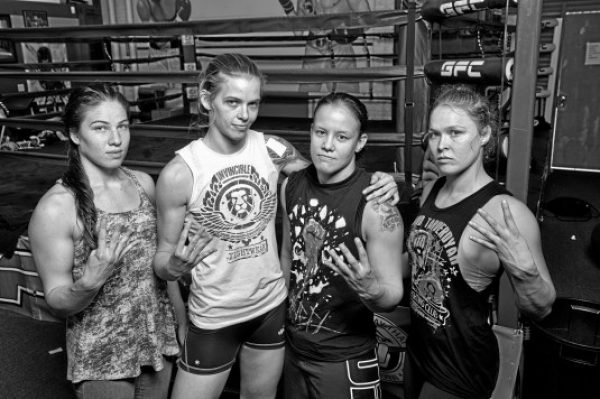 NXT general manager William Regal has the perfect way to handle the ever-escalating situation among the women of NXT. Regal announced on a recent episode plans for the first-ever women’s WarGames match.

#WWENXT [16] GM @RealKingRegal [17] has a very simple solution for this Women’s division chaos.

The bout will take place November 23 from the AllState Arena in Chicago as part of NXT Takeover: WarGames 2019.

As first reported by @CBSSports [25]…