Over the last few weeks, a lot of attention has been given to SmackDown [1]. After all, the show did just switch networks and get a fresh coat of paint [2]. There’s been plenty of chatter that now, with the blue brand on a bigger network in Fox, that SmackDown is the alpha show for WWE. So, a few weeks into life on Fox, it’s time to tackle that question. Specifically, is SmackDown really WWE’s alpha show?

Here’s why it is 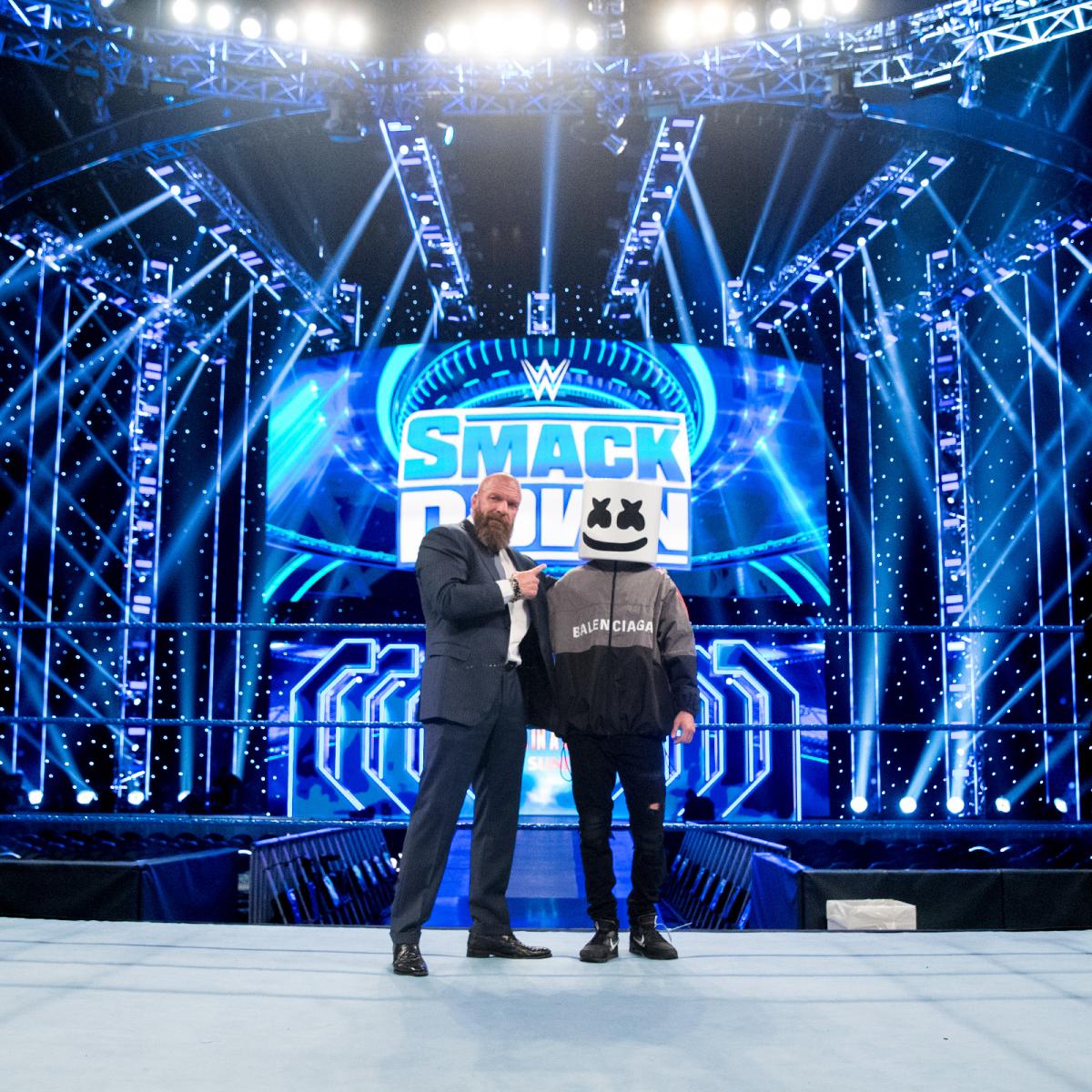 For one thing, Fox paid a lot of money and gave the blue brand a choice slot [3] on Friday nights-that’s a big commitment, something not just any show would get. That tells us that the Fox network feels this show is a big deal. They didn’t invest heavily in RAW-they did so in SmackDown.

On top of that, you’ve got Brock Lesnar, arguably one of the most recognized Superstars with broad appeal outside of the WWE Universe, leading the brand for the time being. Fox wanted a big name leading their big show, and Lesnar is it, at least until Rousey comes back (and she’s arguably neck and neck with Lesnar for mass appeal). [4]

SmackDown got a better set when the new “seasons” happened. It’s also tied to FS1, which is home to Backstage. A lot of little things, added up, sure makes this feel like it could be seen as a lead dog.

Here’s why it isn’t

Couple takes on this.

First, it’s not the oldest show, nor is it the longest. RAW has been running longer and and goes for 3 hours each evening. I know that personally, I feel that RAW on Monday kicks off my week. I used to follow it up with a Tuesday dose of SmackDown, but now I have SmackDown to close out the week on Friday. Maybe I am alone in that perspective, but unless or until RAW moves, or both shows are the same running time, RAW is always going to be the flagship product to me.

Conversely, I could say neither is the alpha, or they are both alpha shows, couldn’t I? Neither Fox nor USA wants to think, or have fans think, that their brand is inferior. It’s entirely possible, and quite logical, to promote them as basically equal. Which leads me to the last point…

Here’s why it doesn’t matter 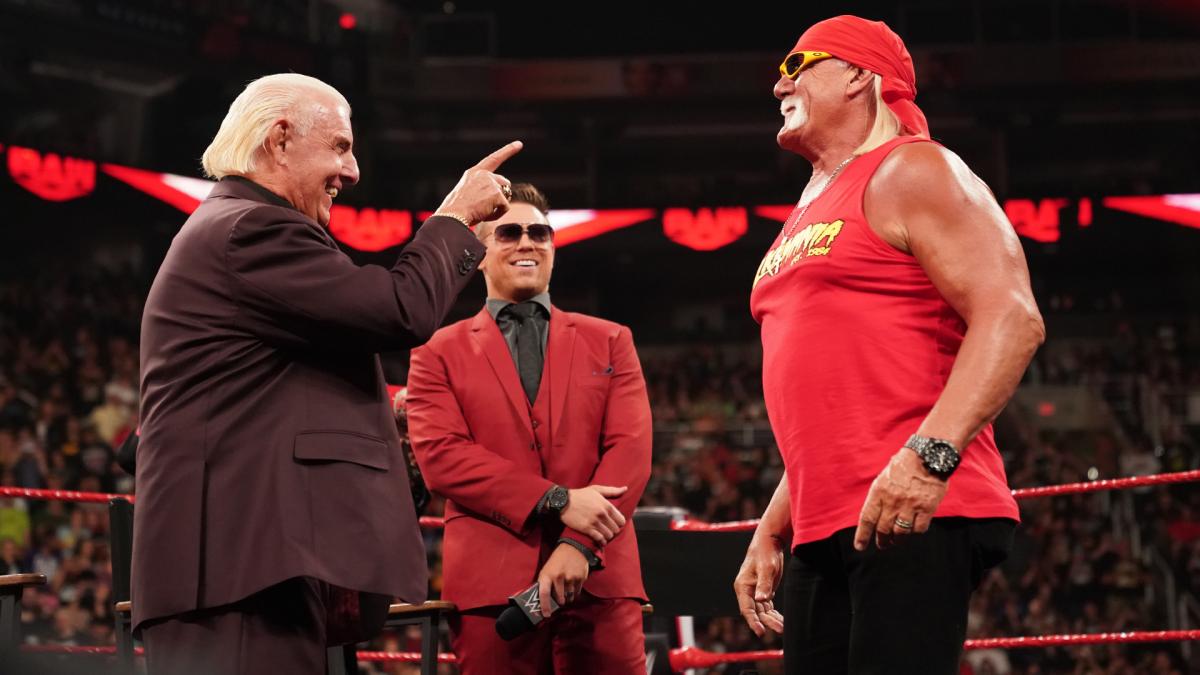 I think WWE, and by extension its broadcast partners, would be best to promote the shows as equally as possible. The big difference, aside from rosters, is the running time of the show-RAW still clocks in at three hours, SmackDown at two. In most cases, two is probably plenty. NXT went from an hour to two, and it feels OK (some of their hour long shows felt too short, so they are growing into the new space). AEW started at two hours. Two is a sweet spot.

This question struck me from other banter and discourse floating out there about one show versus the other…but I think it needs to fade away. I understand that, when both shows were on USA, and on back to back nights, some felt that the blue brand got the shaft. One area that I do think hurt was the post-‘Mania surprises-RAW gets an immediate bump, but by Tuesday, fans might be starting to wane a little bit. Perhaps the shift to Friday helps that?

In the end, I’d suggest that RAW is the alpha show…for USA Network, while at the same time, SmackDown is the alpha for Fox. I think there’s enough competition coming against WWE at this point in time, that we don’t need to worry about blue versus red or determine which show is the alpha.