Eric Bischoff has finally responded to his release as executive director of SmackDown Live + There are some major plans for two Raw wrestlers.

Since his release from the WWE, Eric Bischoff has been remarkably quiet about the situation. Now, he has responded to his release. The WWE also has major plans for two Raw superstars. Read on to learn more about it.

Eric Bischoff Speaks Out About His Release As Executive Director 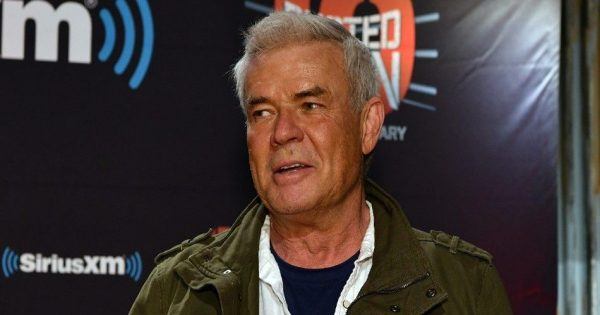 During a podcast this week, Eric Bischoff spoke out about his release. Surprisingly, Bischoff holds not grudges against the WWE.

“Didn’t come here [to Stamford, Connecticut] thinking that I would be working for the WWE for 5 or 10 years. I looked it as a relatively short term opportunity, meaning 2 to 3 years. I didn’t think it was going to be quite this short term but sometimes that happens,”

“I’m not sad, I’m not disappointed, or angry – I’m not any of those things. I am just looking forward to the next opportunity wherever and whenever that may be, and digging the idea of packing up the truck and heading back into Wyoming, so all in all, I’m very positive. I have nothing but great things to say about the people at WWE and the company as a whole.”

According to Eric Bischoff, he holds no grudges for the way things went down. As he stated already, his position was supposed to be short-term. Unfortunately, he did not elaborate on the reasons for his release during the podcast. 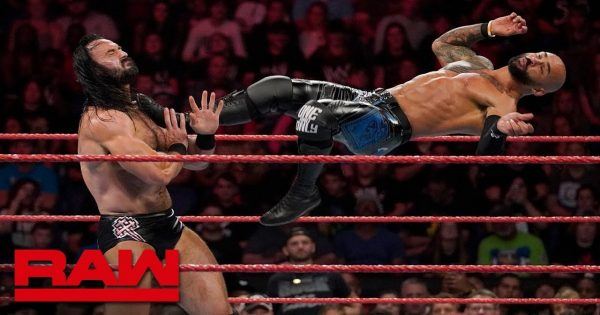 According to the Wrestling Observer Newsletter, the WWE has big plans for Ricochet and Drew McIntyre. Management wants to put both superstars to the top of the roster, and they could not have made a better choice.

“I know that their plans for both guys is to be strong right now and I think that they’re probably trying to get McIntyre over for a top spot right now.”

Based on the information from Wrestling Observer Newsletter, it seems that WWE management is mainly focussed on Drew McIntyre. I do not think that is a bad choice at the moment, especially when you consider the charisma and Raw talent of McIntyre.
Several years ago, Drew McIntyre was Vince McMahon’s top pick as future WWE legend. Unfortunately, it was not the right time for McIntyre and he would eventually be released by the company. Fortunately, he would return several years later stronger than ever.
Ricochet is an excellent pick as top star on Monday Night Raw too. Even though he does not have the mic skills Drew McIntyre has, he does have an impeccable in-ring ability that rivals many experienced superstars on the roster. So, even though his mic skills need some work, Ricochet certainly has the extensive in-ring abilities that draw fans to events.
The interest in Ricochet and Drew McIntyre could come from none other than Raw’s current executive director Paul Heyman. As soon as Heyman was appointed, a changing wind has blown into Monday Night Raw. Many changes are set to come still, and we cannot wait to see what Paul Heyman has in store for us. With McIntyre and Ricochet at the helm, it is certainly a good start.