Zany, long-running sitcom returns to primetime for a new season of laughs! 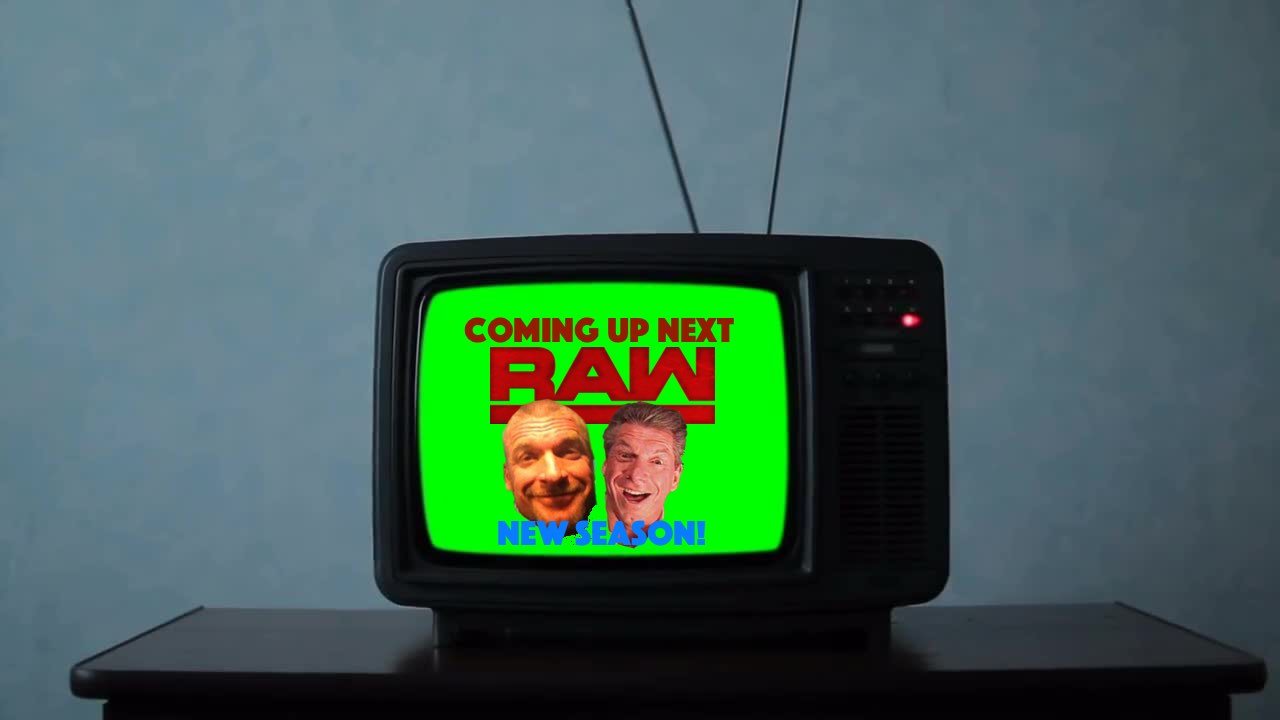 Fans of a long-running wacky sitcom are giggling with excitement in anticipation of tonight’s season premiere of the show TV Guide calls “a nonstop laugh riot,” WWE Monday Night Raw.

With Season 74 beginning tonight, the madcap romp is firmly cemented as the longest-running weekly something something of all time, with such longevity that teenaged fans during the Attitude Era are now in their seventies.

All your favorite characters from past seasons of the show are back, with surprise cameos by:

According to the TV gossip rags, the new season begins with Vince McMahon accidentally walking into a locker room where Asuka is having a shower, and all heck breaks loose — and you could say the only thing not “lost in translation” is the laughter.

On next week’s episode of Monday Night Raw, The Fiend learns a valuable lesson about sharing when he unexpectedly meets his cordial younger brother, The Friend.