Eddie Alvarez is going to battle Saygid Guseyn Arslanaliev in the finals of ONE's lightweight grand prix, and the promotion's reminding folks that the latter has a habit of finishing fights.

Saygid Guseyn Arslanaliev has nowhere near as big of a name yet in the MMA world as Eddie Alvarez. But, as you can see by watching the videos below, that doesn’t mean the rising fighter’s not ridiculously dangerous.

Alvarez (30-7) and Arslanaliev are going to battle on October 13th at ONE’s “Century” event. The former UFC and Bellator champ Alvarez was taken out by Timofey Nastyukhin in the tourney’s opening round. But when the latter went down with an injury, Alvarez was tapped to fight Eduard Folayang in the semifinals, and he scored a submission win.

Arslanaliev (8-1), meanwhile, has punched his ticket to the finals by knocking out Ev Ting and Amir Khan. To date, the Russian fighter has recorded finishes in all eight of his victories…

You can check out some of those below.

Here are the card’s for ONE’s “Century” event, which will go down in Tokyo, Japan. 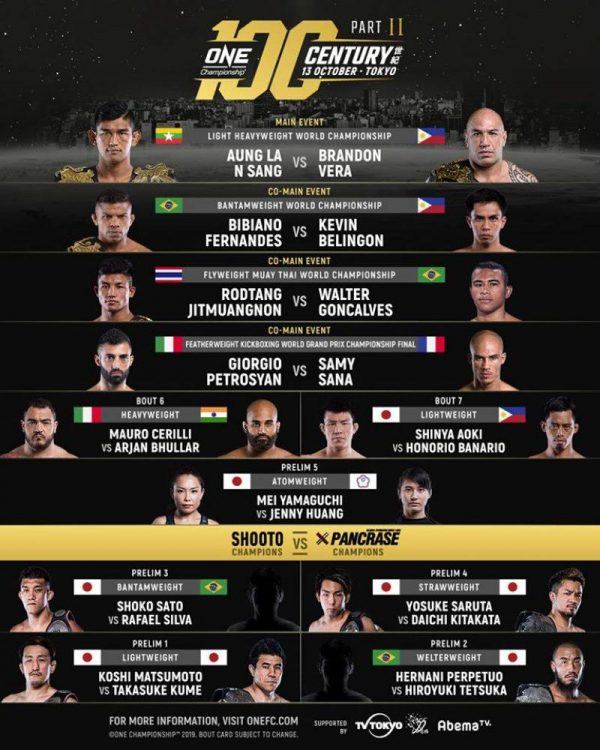 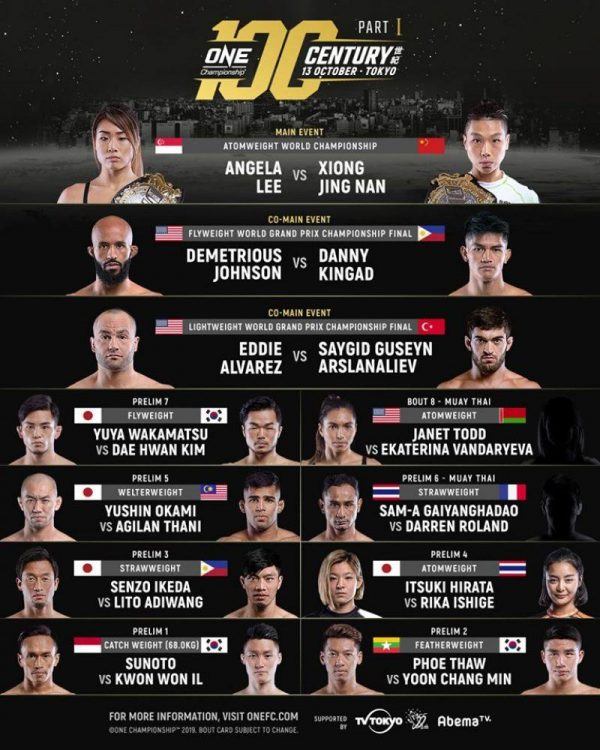