SmackDown In A Nutshell: Blue Brand Going Home From MSG

It's the blue brand go-home show, and we have a lot going on. King of the Ring. Clash of Champions. And who doesn't like some Undertaker?!

We have a big show, in theory, coming at us again tonight. WWE is occupying Madison Square Garden for another night. Tonight, as with RAW before it, should be all about a couple items on the agenda. For starters, King of the Ring is nearly wrapping up, with the last semifinal match happening tonight. Then of course, we have the final hype for Clash of Champions which happens Sunday. So, the blue brand going home from MSG should make for a nice night. If that’s not enough, don’t forget we get The Undertaker at some point too. Let’s crack open this Nutshell!

Though it wasn’t a bad show, it was lacking in a really strong match. Segments were bigger than matches tonight. 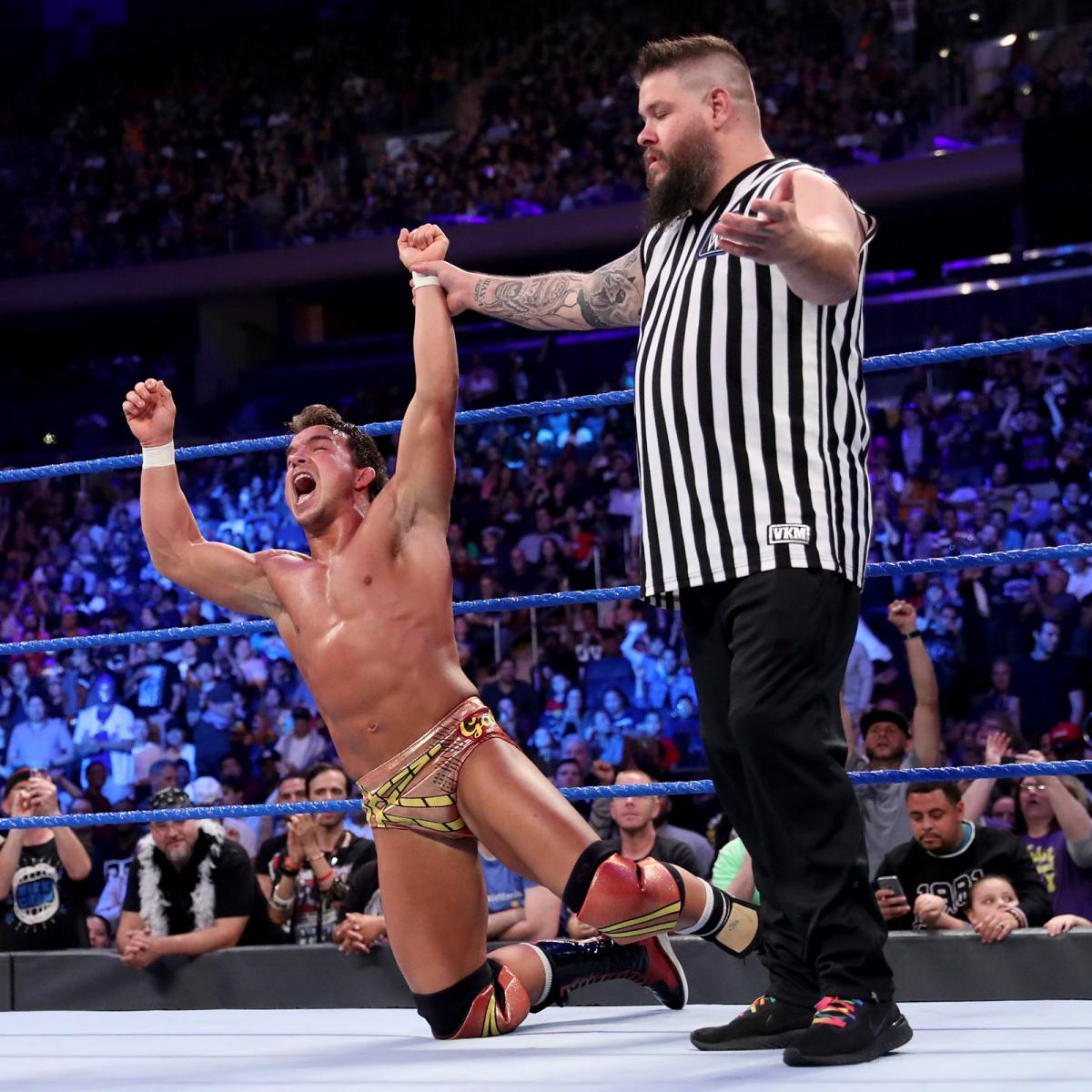 From a match perspective, the main event of Chad Gable and Shane McMahon was good. Segment wise, I’d say Undertaker opening the show was good, and the Rowan/Reigns segment was pretty good too. 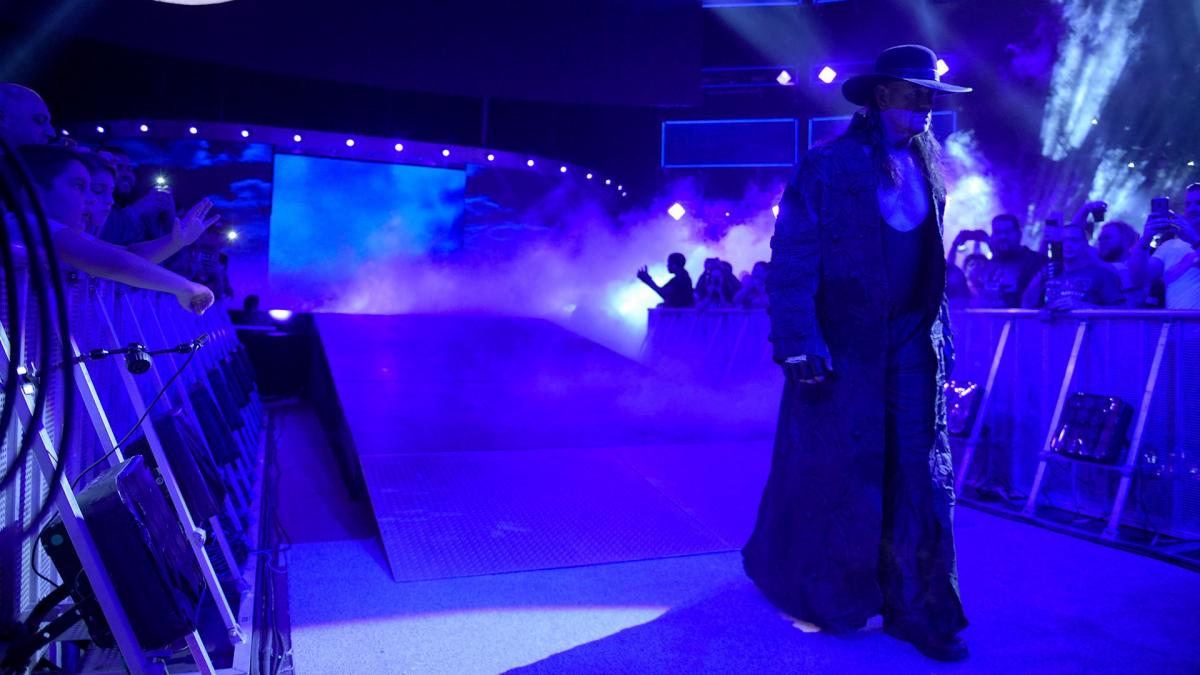 Really was not into the women’s matches. Just didn’t seem to work, or I couldn’t get into them at least.

For the second night in a row, a nostalgia act gets a lot of credit-The Undertaker was a hit. 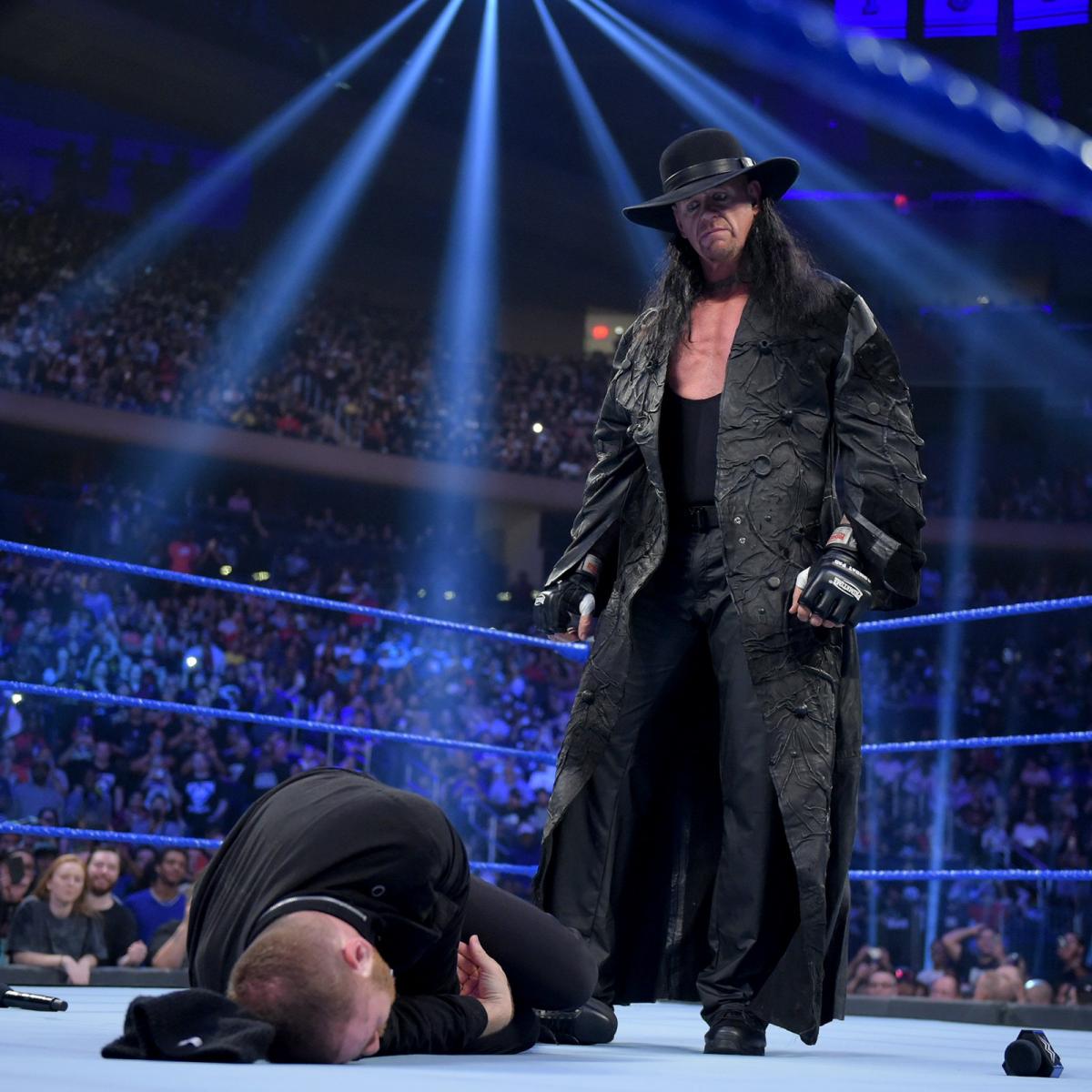 Otherwise, give me Chad Gable. 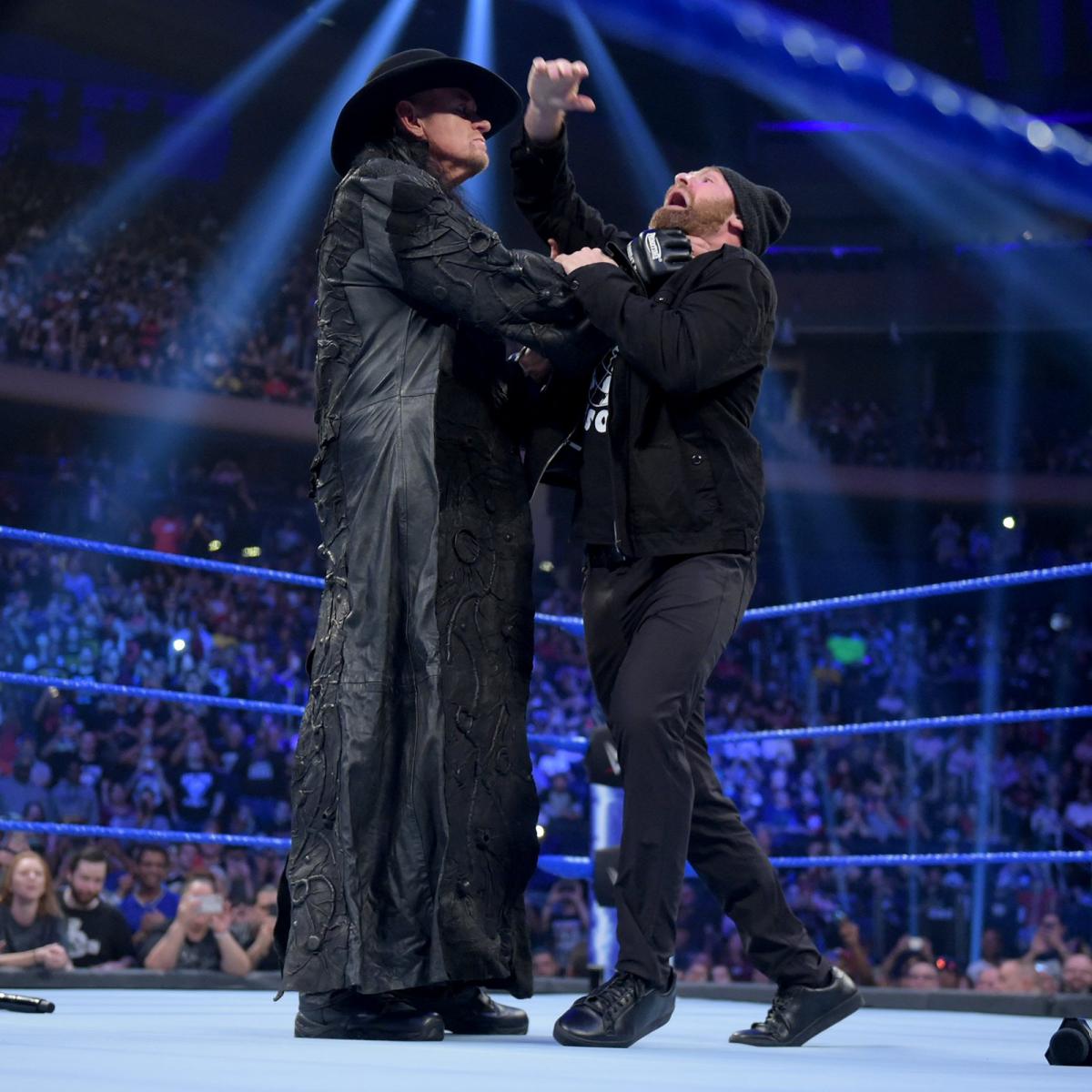 Or, let’s go with Kofi Kingston recreating the iconic Boom Drop on Orton…on Orton all over again. 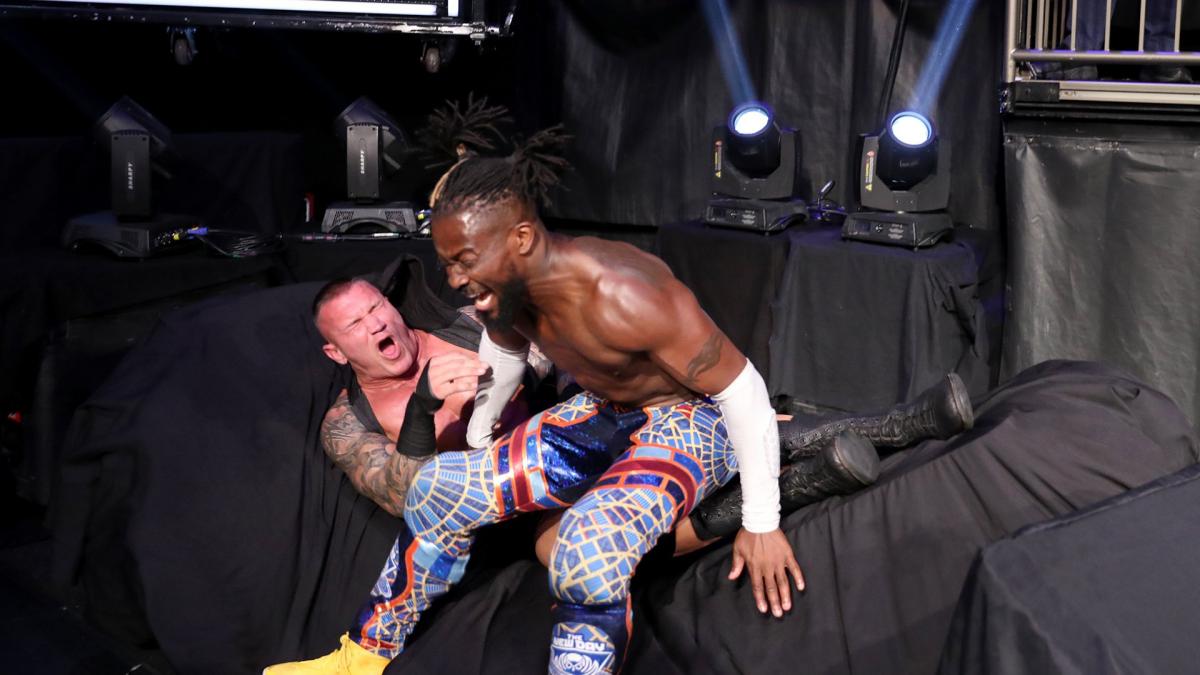 We have three this evening.

Zayn, for taking the choke slam. It’s a nice way to give him a big stage, even if he was just taking the bump.

Then there were those two poor saps fed to Heavy Machinery. 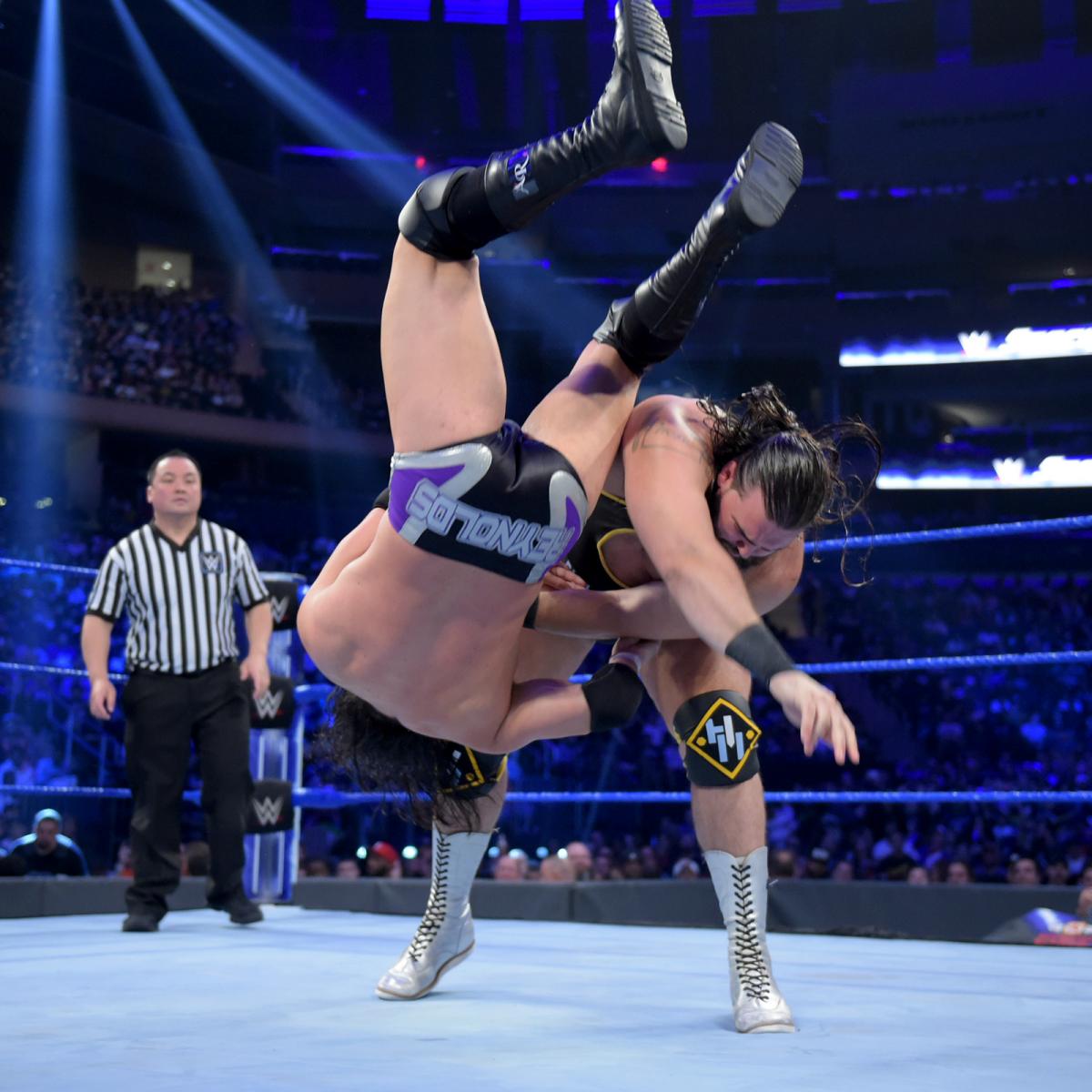 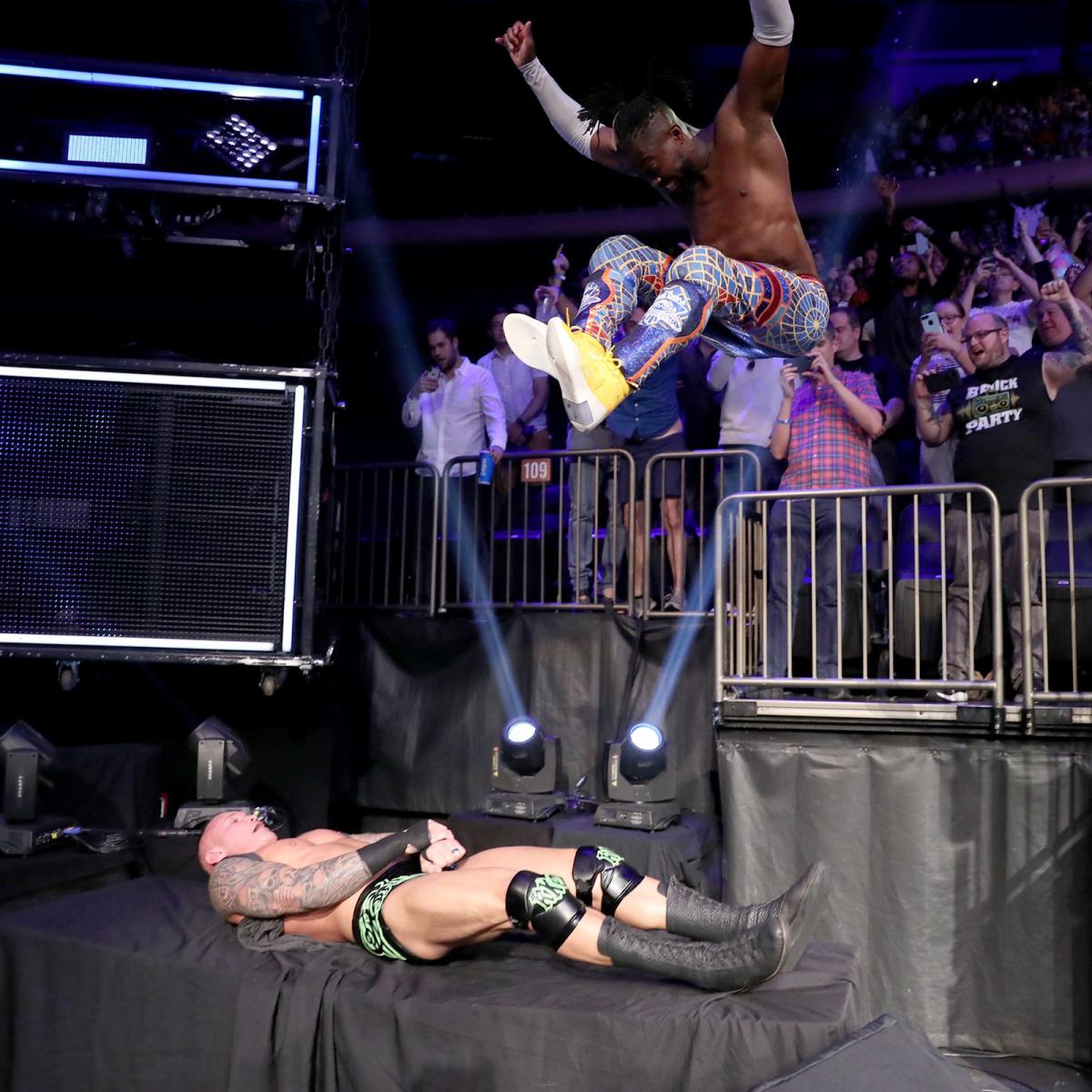 It got mentioned in the spots, but we can go with the Kofi Kingston Boom Drop on Orton through the table. Crowd ate it up, and until they did it, I never expected them to recreate it. Even though both last night and tonight, WWE camera work ensured to get the Kofi Boom Drop poster in the background of the backstage shots. Foreshadowing much?

Not a botch, per se, but thought Bayley looked less than crisp a few spots in her match with Ember Moon 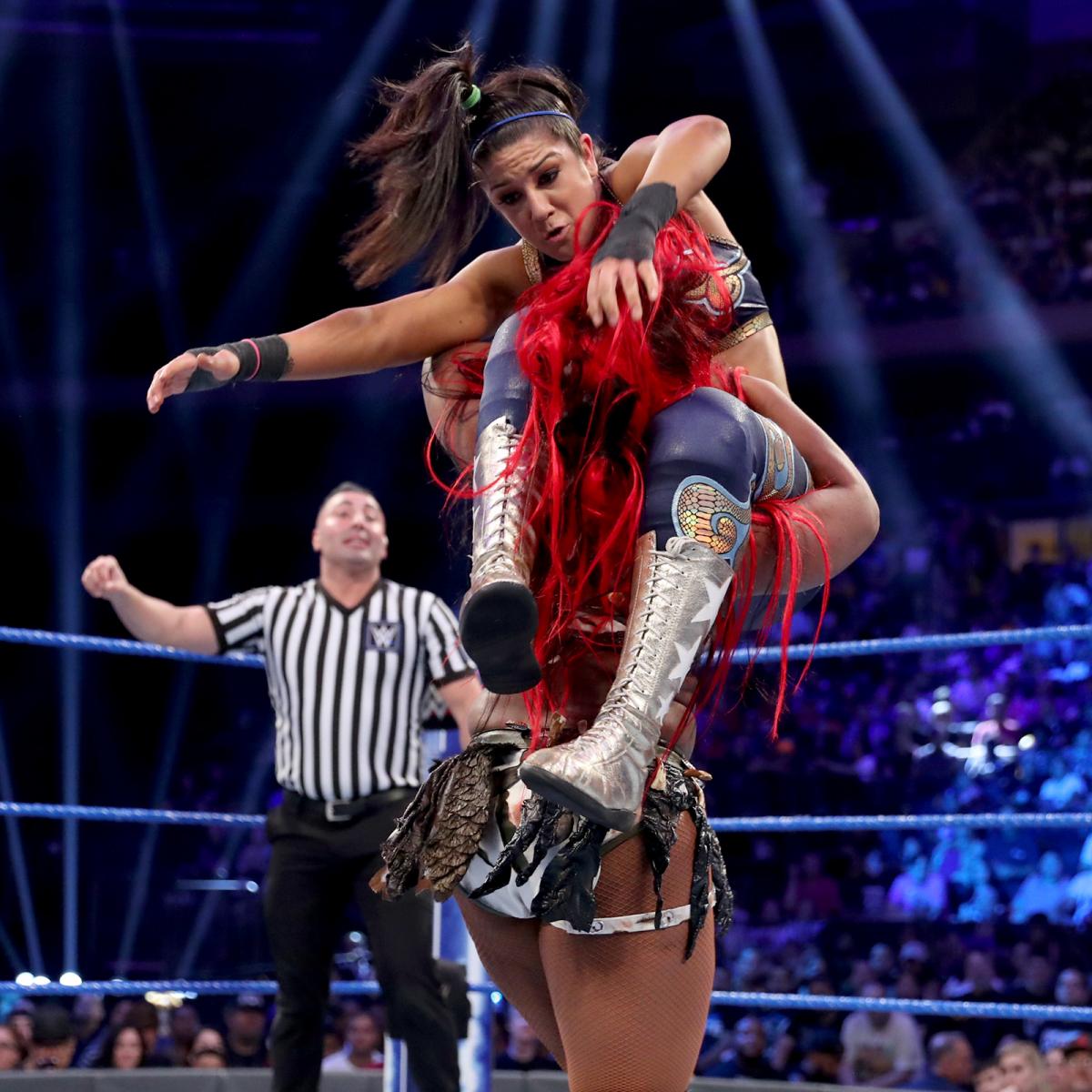 I suppose the biggest two were that first, Elias was ruled out of the King of the Ring, ultimately being replaced by Shane McMahon.

That one was followed up by Shane “firing” Kevin Owens after Owens was unable or unwilling to officiate Shane to a victory over Chad Gable. 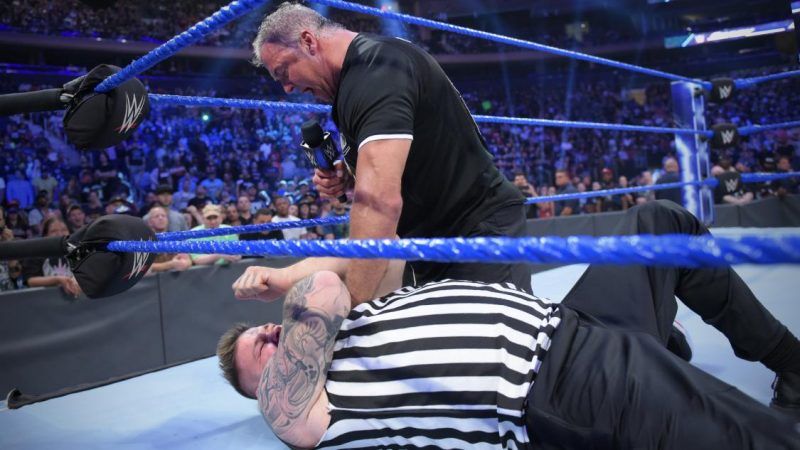 OK, not a lowlight, but here’s something I would have probably done differently. And yes, the ‘Taker/Zayn bit worked fine.

They could have done this in addition to, or instead of, the ending of McMahon/Gable. Like, instead of going with Owens fired, have McMahon clearly cheating, only to have the signature gong sound and Undertaker comes to right the wrong. Because hey, why not set up another ‘Taker/Shane bout.

Beyond that, the show was a good one. Not great, but enough to enjoy.

The Undertaker back in MSG. Nice promo, nice physicality.

Kofi got his groove back.

Reigns and Rowan had a really nice exchange. I don’t overly like Rowan on the mic (get this guy a manager!) but it was nice and physical and really set up the No DQ match for Sunday. 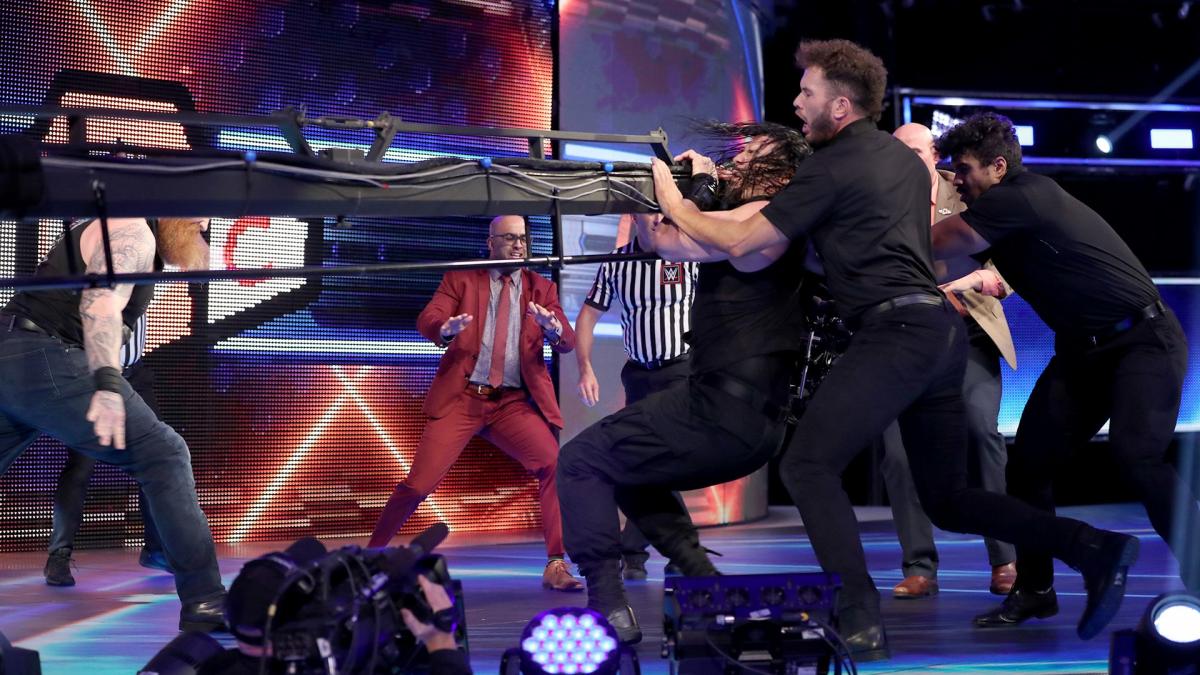 Gable gets the win…though, with the PPV Sunday, why the heck aren’t they having the KotR finals on the PPV?

Overall, strong show. I think it was a notch below what RAW gave us last night, but just barely…and mostly because only one show was blessed with Steve Austin.