Some WWE superstars are absolutely adored by fans, but still remain heels within the company. Since the WWE lacks some babyfaces at the moment, here are our top picks from the current roster [1]. 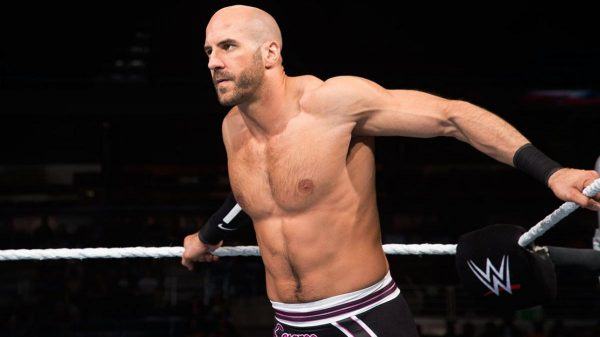 Even though he is one of the most talented wrestlers on the roster, he is also one of the most underutilised wrestlers. Vince thinks Cesaro [2] is boring, but the universe adores him. So, can you think of anyone to become a better babyface than Cesaro?

Don’t get me wrong, there are some babyfaces that are being pushed at the moment including this includes Ricochet [3] and Kofi Kingston [4]. Still, when it comes to title contenders, I believe Cesaro should become a serious consideration as a babyface. After all, he is 38 and needs at least a few title runs in my book. 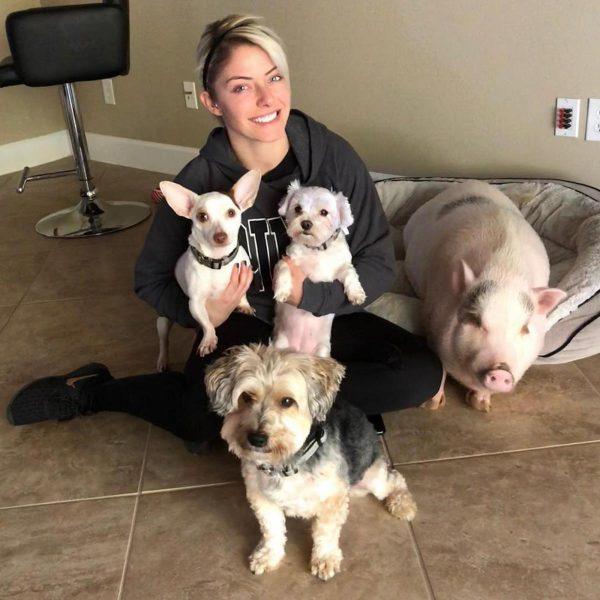 Alexa Bliss has been a heel since her arrival on the main roster. However, she is one of the most likable people in real life. She never says no to a fan who needs an autograph and has a disabled pig called Larry-Steve. I mean, how could you dislike her?

When it comes to turning Alexa [5], it would have to be something convincing. Maybe she sees Nikki Cross [6] as a real friend and would come to her defence? There are a couple of ways to do this effectively and convincingly. If it does not work, they can easily turn her back. 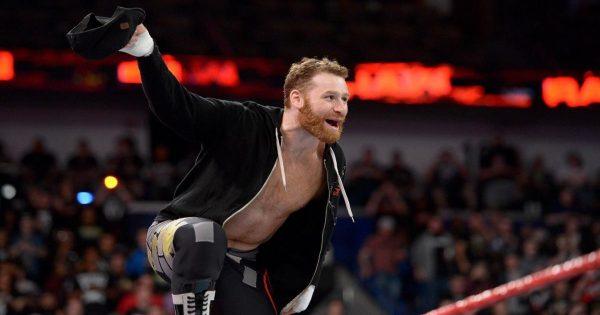 There are some characters that can never work fully as a heel. One of them is Sami Zayn [7]. While he may be described by his colleagues as annoying, the crowd love him, even if he is being his annoying self.

As a face, Sami Zayn never got any real opportunities, so I would love to see that happen. Still, for that to happen, Zayn needs to turn from heel to face. Whether the WWE is planning that in the nearby future remains to be seen.

Our Favorite Japanese Competitor In The WWE Shinsuke Nakamura 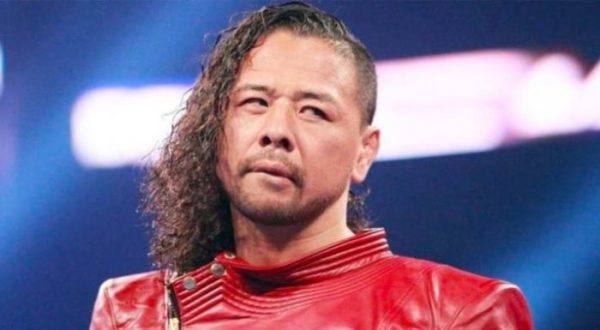 I enjoyed Shinsuke Nakamura [2] a whole lot more as a face than as a heel. But, this can be attributed to the WWE not using Nakamura properly. Nevertheless, a turn for Nakamura could be just the thing to revitalize the character. Like Sami Zayn, I believe it is impossible to turn Nakamura heel effectively. 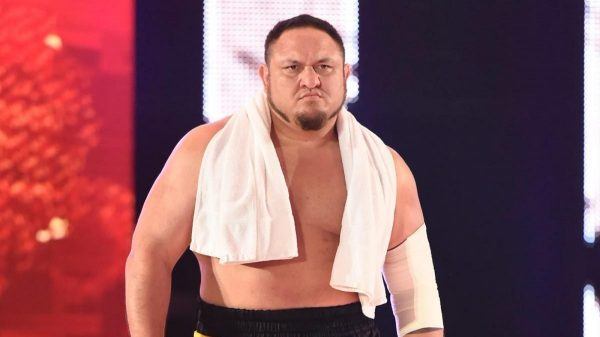 This might be the most difficult person to turn face, because I’ve never known him to be one. Nevertheless, Samoa Joe [8] is one of the more popular competitors on the roster. And, he is taken very seriously in every match. If the WWE needs a strong babyface, then Samoa Joe is an obvious choice.

Apart from being a serious competitor, Samoa Joe is also one of the WWE’s top merchandise sellers. Putting more time into him and booking him as they have been is therefore a smart choice. However, turning him face could have an influence on those merchandise sales. It could influence how people see him. Nevertheless, his popularity could make a face turn work really well.

Who would you like to see be a babyface?