RAW In A Nutshell: A Go Home From WWE’s Home Arena

It's the go home RAW as WWE preps for Sunday's Clash of Champions. It's also the first RAW in MSG in over a decade, so this should be good!

We’ve heard about this show for weeks, and now it is finally here. Monday Night RAW, from Madison Square Garden. It’s a go home from WWE’s home arena, if you will. It’s also the first RAW in MSG in over a decade, which considering the history is just far too long. Tonight’s show has some big happenings promised for fans: Stone Cold Steve Austin is back, having a hand in the Universal Championship contract signing. The Four Horsewomen of WWE are in action, with Becky Lynch and Charlotte battling Sasha Banks and Bayley. We’ve got a King of the Ring semifinal too, and all the rest of the Clash hype. Let’s crack open this Nutshell!

I will toss out a couple choices. Both were good, though I’d argue not great. I doubt either of these makes a top 10 list for the year. 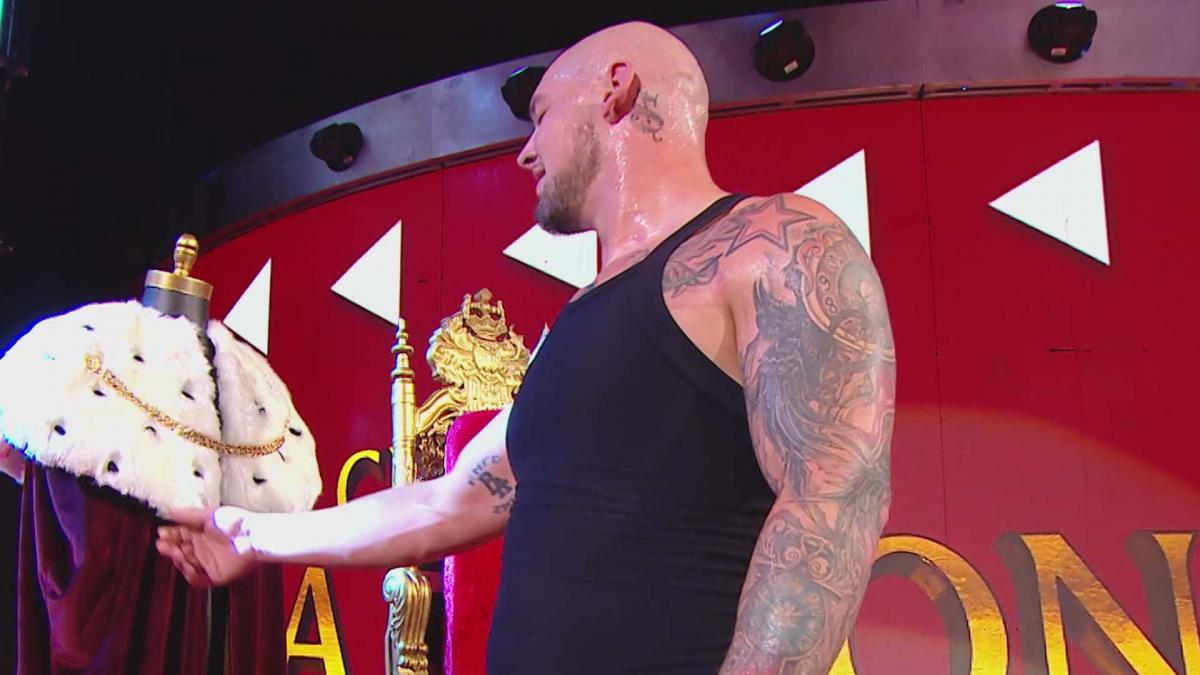 Up first, I’d go with the King of the Ring semifinal. I didn’t like the finish or the winner-I wanted to see Joe go over more than Corbin-but it was a satisfying match.

The other, I’d go with the ten man tag main event. I like that we are finally getting Viking Raiders positioned as a main roster face team, considering they were babyfaces in NXT. Early on, they weren’t portrayed clearly as faces…this should fix that. Good match, great conclusion. 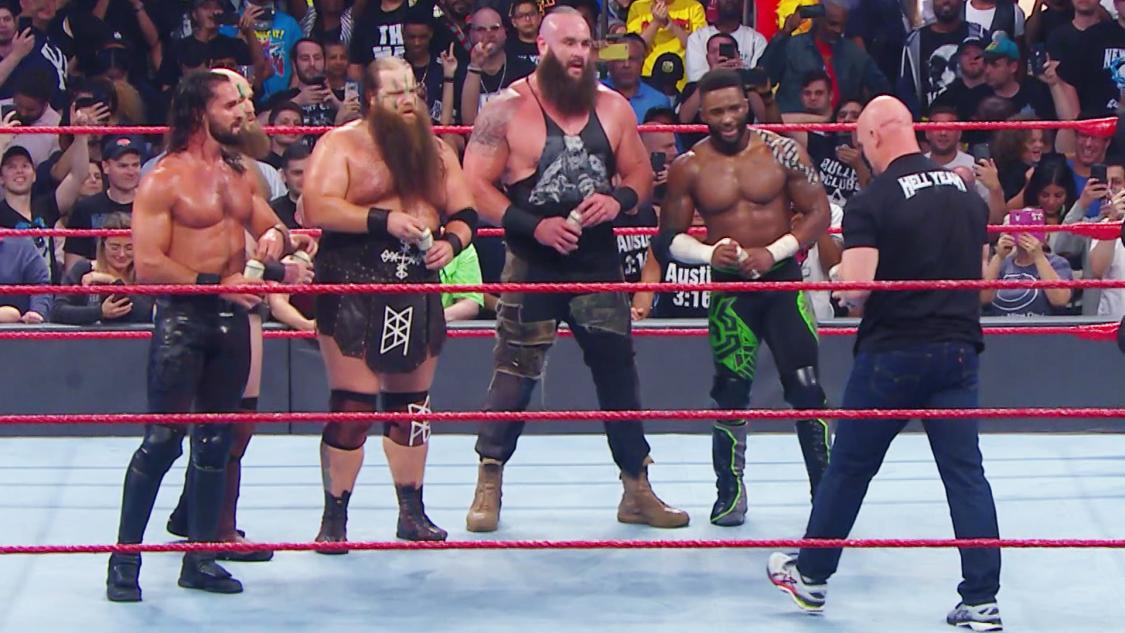 Really was not into Lacey and Natalya. 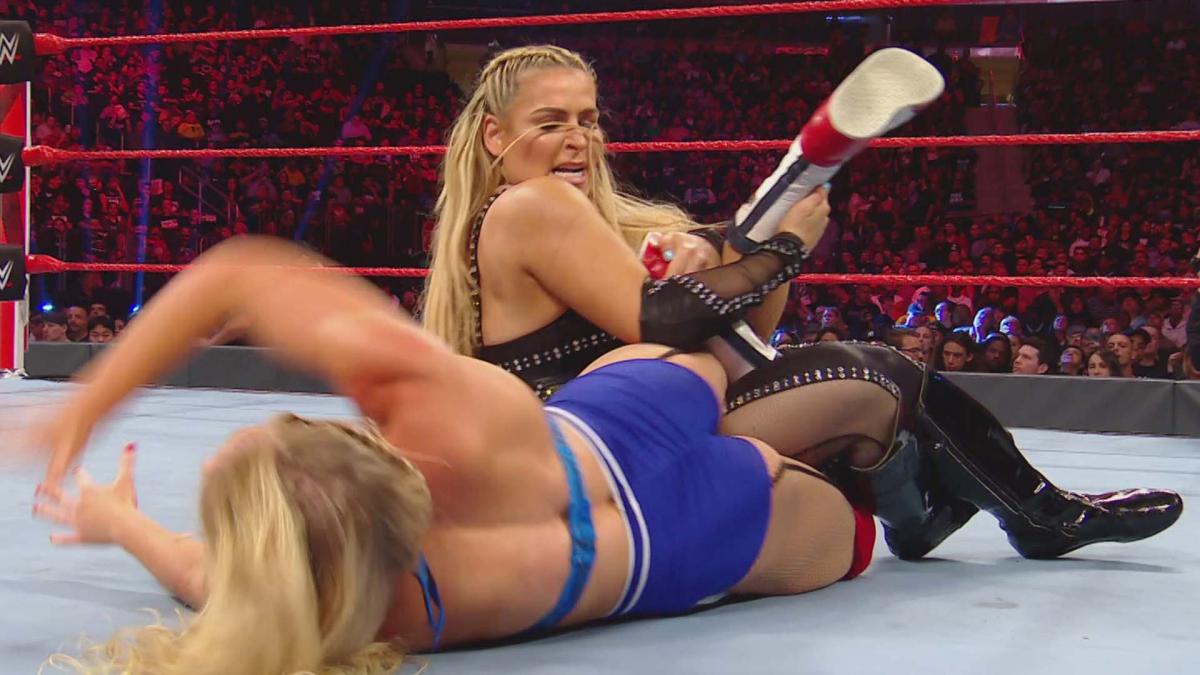 Crowd was hot. AJ Styles, Becky, This is awesome, plenty of others. Good to hear

Hands down, Steve Austin. Might not be the best thing in the grand scheme of things, considering he’s a retired Hall of Famer…but for tonight, you just can’t argue it. 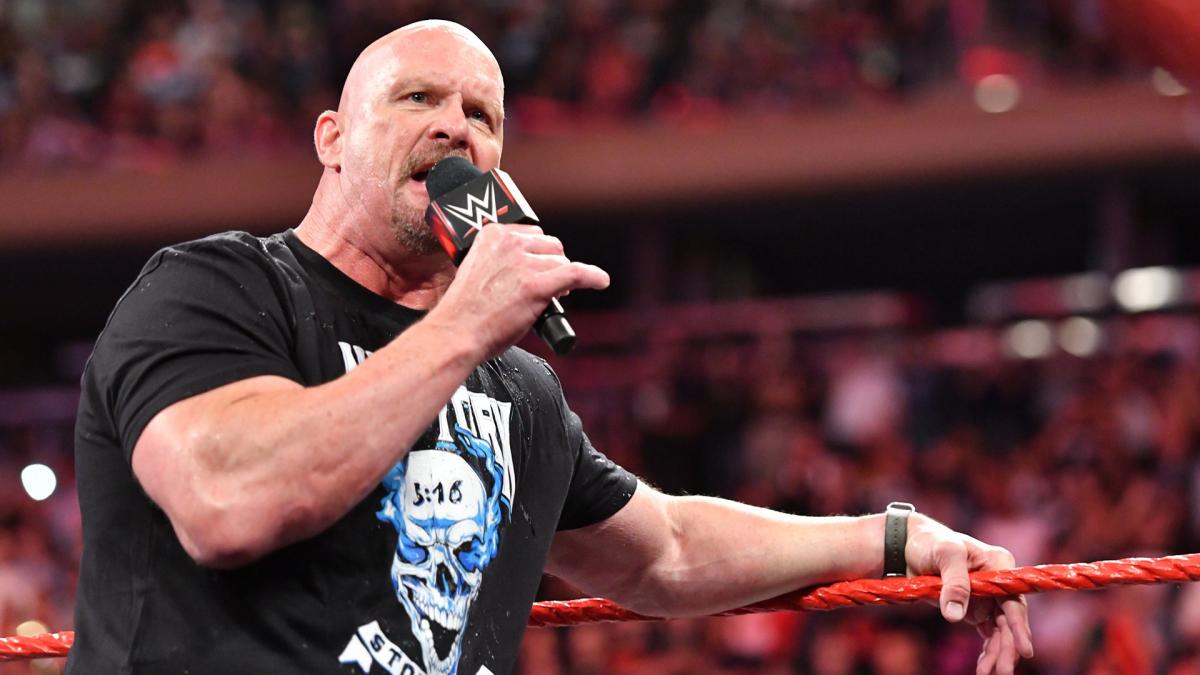 Eivar can fly. We knew that already, but a man his size should not be able to look that good coming off the top rope.

Also…Stunners are back (no offense to KO). Only way that would have gone better is if good ol’ JR was calling them. 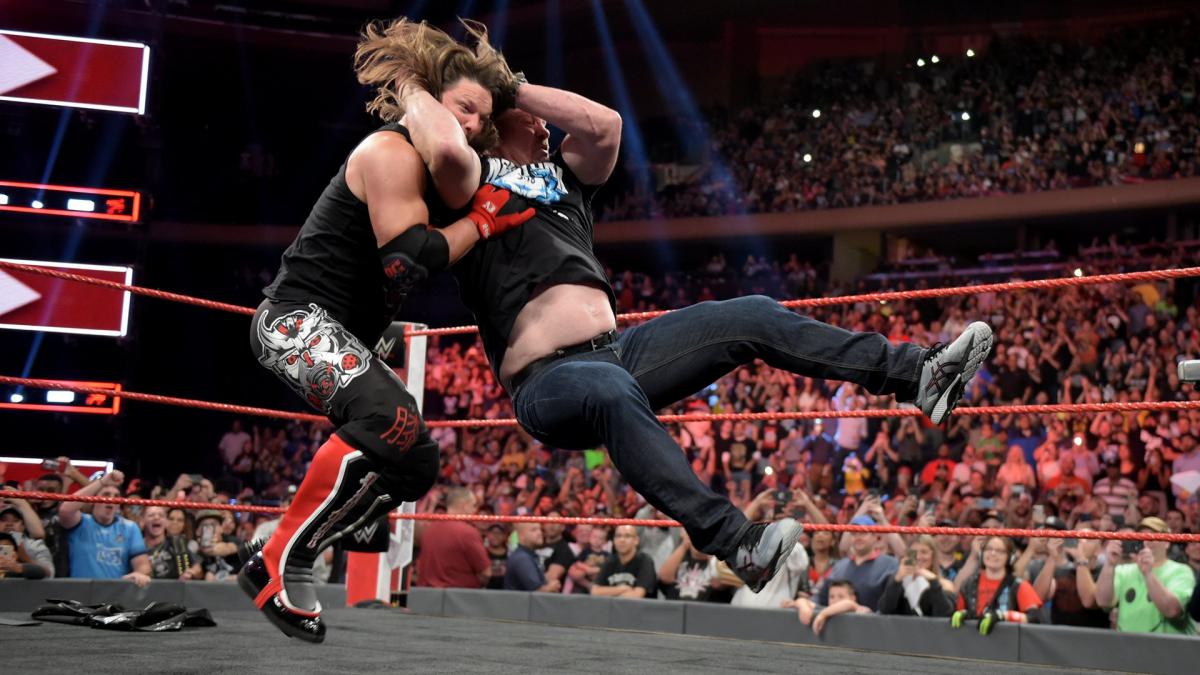 Enes Kanter, winning and losing the 24/7 Championship. Waste of time to be honest.

Nothing tonight really registered for this.

Hands down, one of the worst in a while, and thus one of the easiest to call: Charlotte’s moonsault. She missed it by a mile. At least you could see her veteran ring sense as she just went with it and didn’t skip a beat…but a botch is a botch, and that was an abysmal botch.

Not on the show, per se, but having RAW up for “best show of 2019” against some of those other shows they listed? That’s seriously LOL funny.

Well, earlier in the day, it seemed as though we could be getting a confrontation between Steve Austin and Bray Wyatt’s Fiend. That didn’t happen during the contract signing…but we did get some hints in the Firefly Funhouse later on…so you have to wonder if there’s something yet to happen there. 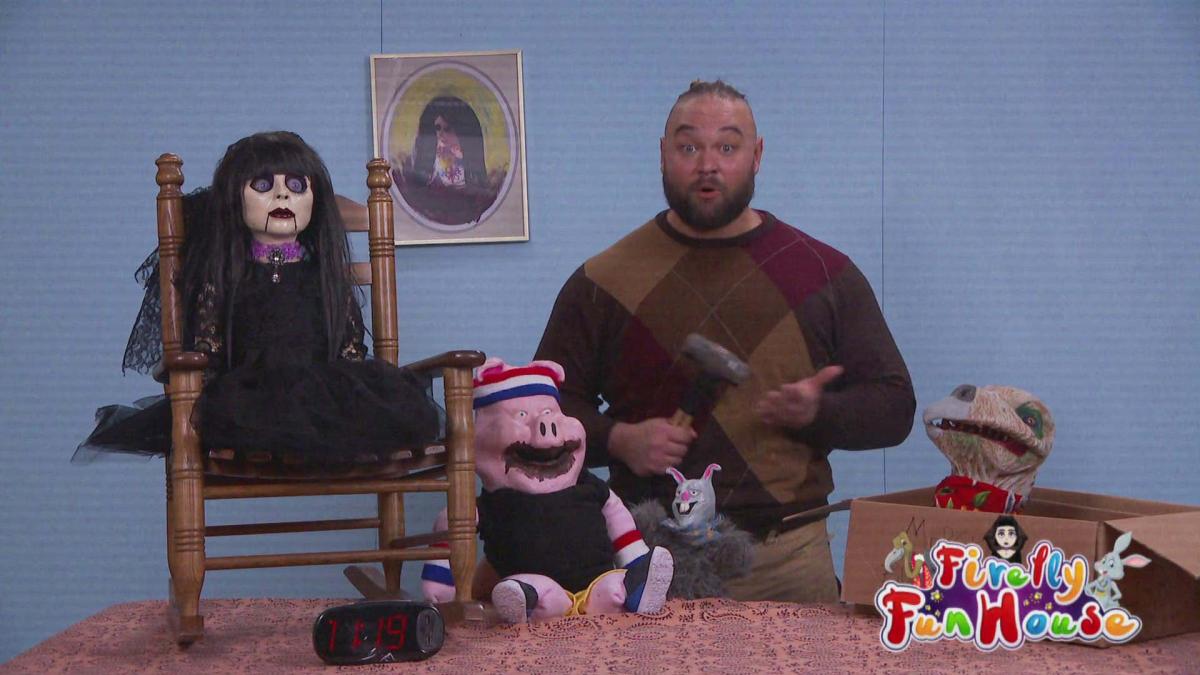 The show had a lot of hype coming in. I would say it did OK, but wasn’t like, the best RAW of the year. It was good enough though.

A solid show in spots, great in others.

Austin was gold. The opening and closing segments of the show belonged to Austin, and for good reason. Now, part of why it was so fun? Because we don’t see Austin a lot anymore. But Austin still has that undeniable charisma and fans loved it. 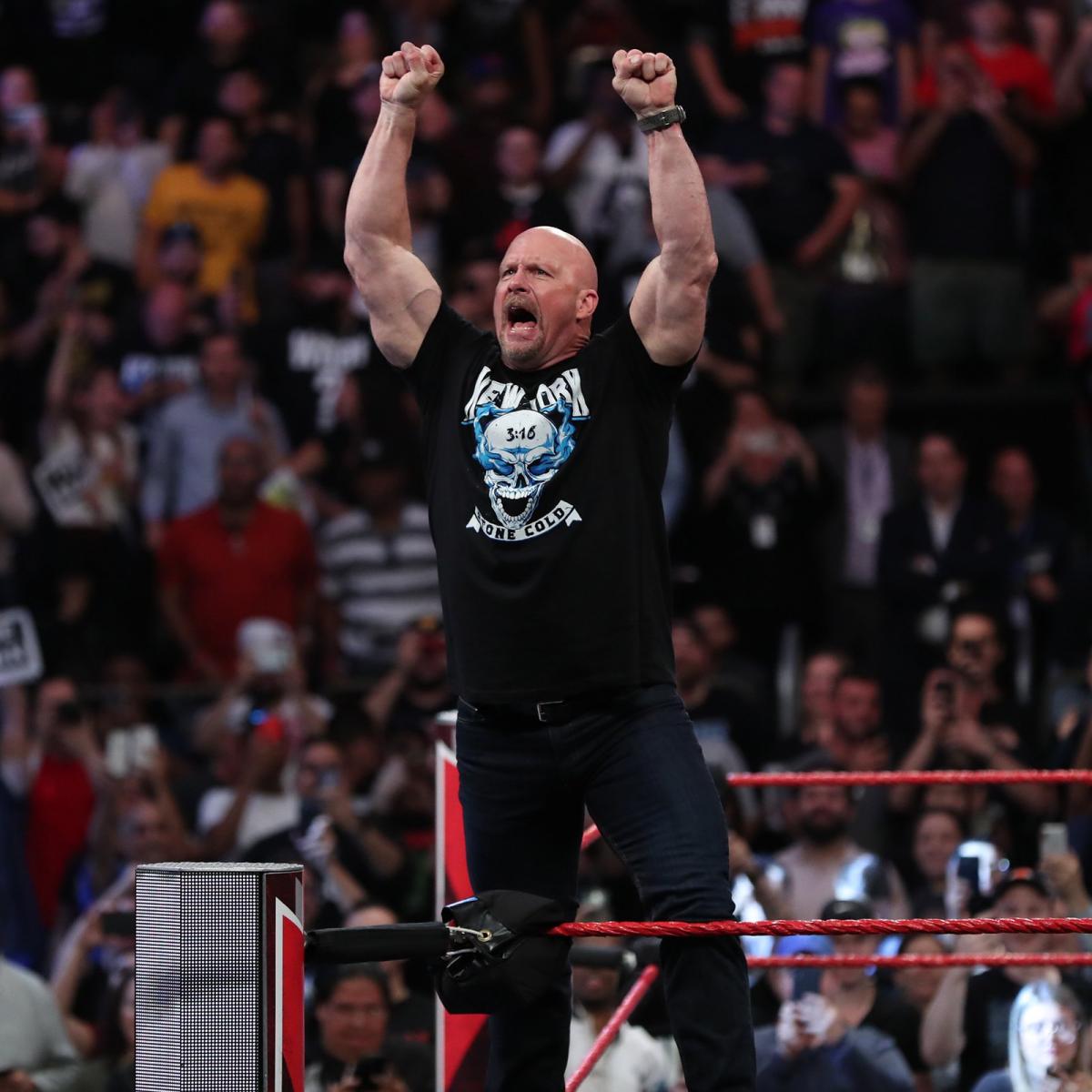 All in all, a solid show. Not the best, but far from abysmal.

Very curious to see what happens now for SmackDown,