Undefeated bantamweight prospect Zviad “Ziko”Lazishvili [1] spoke with MMA Frenzy, regarding his upcoming LFA debut, his martial arts background, his hope to fight for the UFC and more. 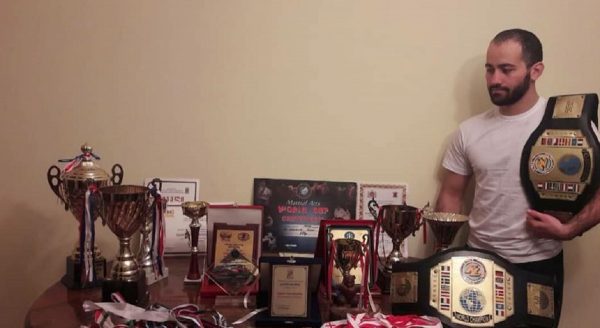 The Georgian fighter Lazishvili (11-0) is set to make his LFA debut on October 4th against Josh Huber (24-10). The fight will mark the first time “Ziko” has fought since 2015. In the interview below, Lazishvili also talks about his hiatus from fighting, his move to the United States as well as the MMA scene in his native Georgia.

LFA 78 will be hosted by the 1st Bank Center in Broomfield, Colorado. In the main event, Brandon Royval will battle Jerome Rivera for the vacant flyweight title. The two fought in 2018 and Royval won the fight via TKO (due to injury).

The event will be broadcast on AXS TV. Here is the main card line-up.