All the titles should be on the line at Clash of Champions; this includes the Raw Tag Team Championships currently held by Seth Rollins and Braun Strowman [1]. If rumor is to be believed, the pair might lose the titles at the pay-per-view event. 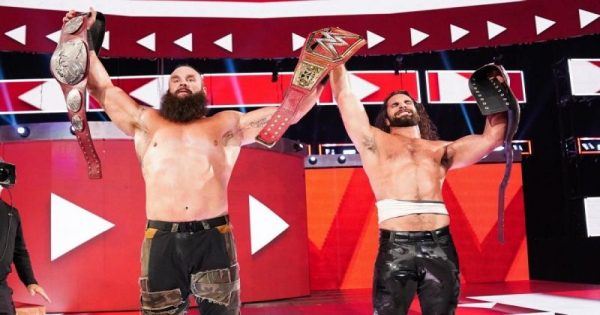 Before elaborating on the story, I must mention that the source is Dave Meltzer. Evidently, this means the rumor must be taken with an extra pinch of salt. Nevertheless, as this could happen during Clash of Champions [2], it our duty to report it.

According to Meltzer, Roode and Ziggler were selected to take over from Strowman and Rollins [3], mainly because they were not meant to be as long-term tag team champions.

What Happens If Roode and Ziggler Take The Titles At Clash Of Champions? 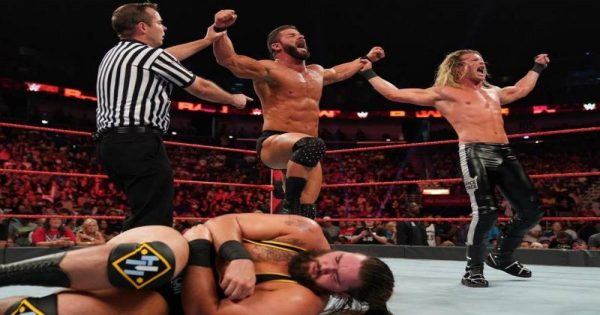 It is a little ludicrous if you ask me. There are various tag teams that have been established for years, yet the WWE chooses a makeshift tag team to potentially take the titles at Clash of Champions [5].

Not to be overly critical, but Ziggler and Roode are singles competitors, not a tag team. Roode’s gimmick was brilliant coming up to the main roster, yet the WWE have managed to ruin him in minimal time! He’s been in multiple tag teams so far, but to what end?

Then, there are the other tag teams who are backstage and not being used. I am talking about some brilliant tag teams here; this includes the AOP and Heavy Machinery. It does not make sense. 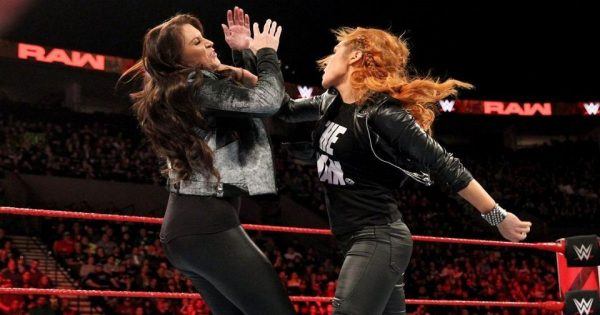 In other news, Becky Lynch has put out a challenge to Stephanie McMahon.  In the past, Becky has made her intentions of facing Stephanie clear, and has repeated the challenge over time. Unfortunately, Stephanie has not accepted yet.

To be honest, Stephanie versus Becky could be a brilliant match for WrestleMania or Summerslam. Yes, it is a bit of a gimmick match, but I don’t mind. After all, Stephanie is one of those people you secretly love behind the scenes, but love to hate in the wrestling ring.

Another suggestion for the Stephanie McMahon versus Becky Lynch match could be Hell in a Cell. Obviously, this prospect excites me more than Summerslam or WrestleMania. Hell in a Cell still needs to be done this year, so there is still time for the WWE to make this match happen!

Would you be interested in a match between Stephanie McMahon and Becky Lynch at Hell in a Cell? Or do you have another setting in mind for this epic Clash?