Bo Dallas to Be Repackaged as The Fiend’s Nicer Brother, The Friend

Amid complaints from advertisers that macabre sports-entertainer The Fiend is “too scary” for younger viewers, World Wrestling Entertainment (WWE) plans to soon reveal the Fiend’s kinder, happier brother, The Friend, portrayed by Bo Dallas.

Dallas, who bears a strange resemblance to Bray Wyatt for reasons unknown, will play The Friend with comic zeal, following The Fiend around, handing out balloon animals and Whoopee Cushions to fans. 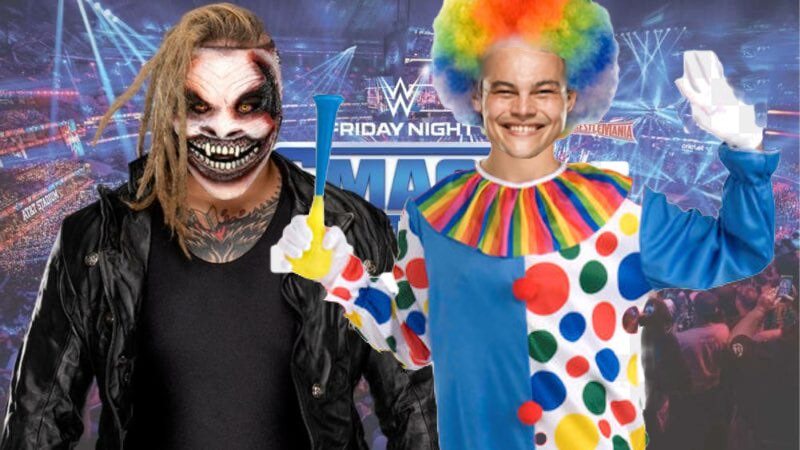 A leaked script for an upcoming episode of Monday Night Raw has the two brothers bickering backstage about which catch-phrase is better: “Let me in,” or a zany knock-knock joke.

The duo are expected to become a tag team called The Fiend & Friend Connection, who baffle their opponents with a bizarre mix of demonic sadism and wacko goofballiness.

While The Friend caters to younger audiences, older fans of The Fiend may be disappointed by the new direction, giving them the opportunity to complain incessantly online, which nourishes their plump bellies.