Xavier Woods is no longer the only person with a gaming channel on YouTube, because Asuka now has her own too. Find out more here!

One of my favorite female wrestlers, Asuka, now has her own gaming channel on YouTube. The channel is called KanaChanTV and features some of Asuka’s gameplay. Considering I’m a gamer myself, I was more than happy to check it out for the job.

Asuka only added one video to her channel, but more are soon to follow. At the time of this article, her first video already has more than 80k views.

Under her former wrestling name Kana, Asuka has released her first video. During the video, she plays Super Mario Maker 2 and cleared a level with only a 1.13% pass rate. Impressive to say the least!

A Mixture Of Japanese And English 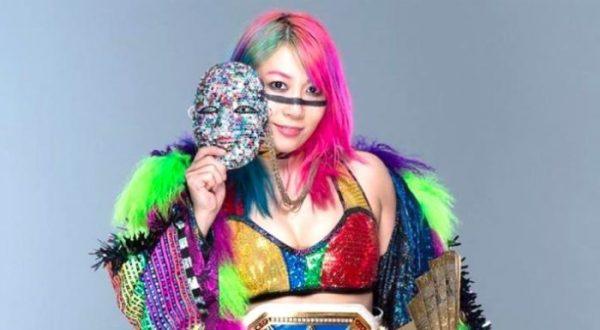 With a following already crossing 27k, it is certainly worth keeping an eye on her channel. Her channel is also a mixture of English and Japanese, so it is not difficult to follow her commentary while she is playing. I thoroughly enjoyed it myself, even though I do not speak a word of Japanese.

As mentioned earlier, there are not a lot of videos on Kana’s channel yet, so I assume that she is testing the waters. Since she already hit over 20,000 followers, she is bound to find another market she can tap into. 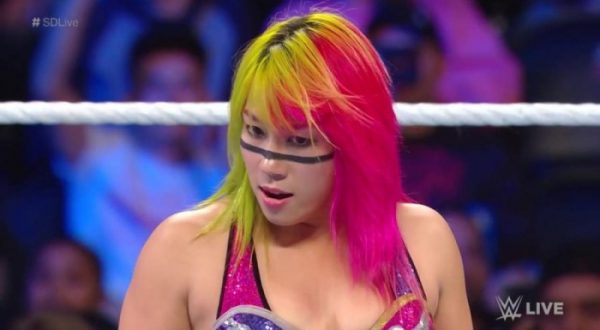 For those of you who do not know, Asuka does have a serious background in gaming. She graduated from the Osaka University of Arts Junior College and has even written for Xbox magazine in the past. She also worked in graphics design, doing the graphics for the Nintendo DS and other mobile gaming applications.

Interestingly, Kana almost retired from wrestling back in 2006. During this time, she suffered from a condition called nephritis, which caused chronic inflammation of the kidneys. As such, she considered her career as an entrepreneur. Fortunately for us, Kana returned to wrestling in 2007 and would eventually end up in NXT. During her time in NXT, she also beat Goldberg’s undefeated streak.

Aside from gaming, Asuka is a serious entrepreneur. While she did remarkably well in the gaming world before her wrestling career, she also opened a hair salon in Yokohama, which is called “Another Heaven.”

The Future For Asuka 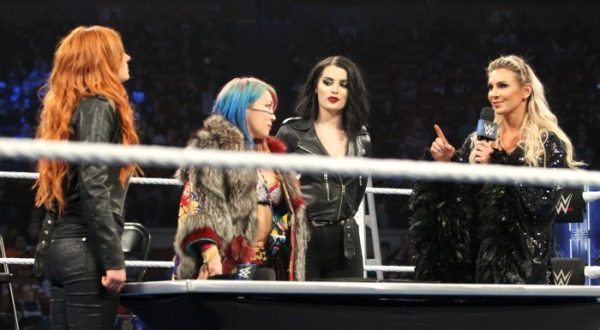 I had some high hopes for the Kabuki Warriors, but it seems the WWE is not using them to their maximum potential. Ever since Asuka made it to the main roster, it seems like the WWE has had zero interest in her. Her undefeated streak got broken quickly and she barely got any TV time since then. Even alongside WWE legend Paige, the Kabuki Warriors have struggled for TV time and real opportunities.

With the arrival of her new gaming channel, Asuka might be looking to break through in another industry. I cannot say I blame her, because the wrestling world is a fickle industry to say the least. Unless you have obtained legend status, your job is always in danger. So, this is certainly something smart for Asuka to be doing.