With the growth of NXT, the brand could be swallowing up 205 Live moving forward, and what exactly is Kurt Angle's new WWE position?

The End Of The 205 Live Era Once And For All

It would appear that there will be a casualty to the WWE’s agreement with FOX for SmackDown, as 205 Live does not appear to be in the cards to continue.

SmackDown heads to FOX on Fridays this fall with NXT hitting up the USA Network. Where does that leave 205 Live? Triple H told Newsweek recently that they are “an island” that could be headed to NXT.

“You’ll start to see 205 begin to,” he said. “I think it always existed as an island onto itself, a little bit, and it’s become lost in this limbo. You’ll begin to see it move more towards the NXT banner and the talent there. We have a lot of talent. For them to compete either open against anyone or in the cruiserweight division, but have that title sit under the NXT brand is more meaningful. It creates more opportunities for people.” 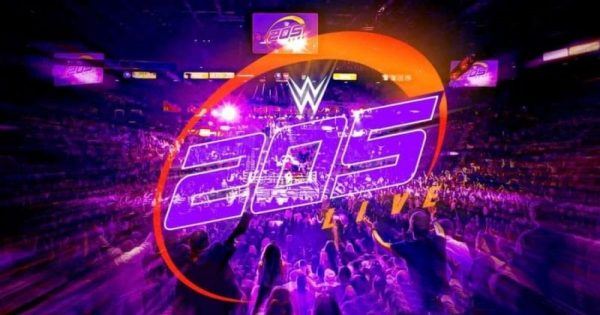 205 Live debuted on the WWE Network on November 29, 2016. After being shifted off Tuesday nights, it was returned to that day of the week this past January, airing live once more following taped programming. Drake Maverick is the general manager with Vic Joseph, Aiden English and Dio Maddin providing commentary.

Drew Gulak currently holds the cruiserweight championship. Wrestlers weighing 205 pounds and under can compete for the belt. 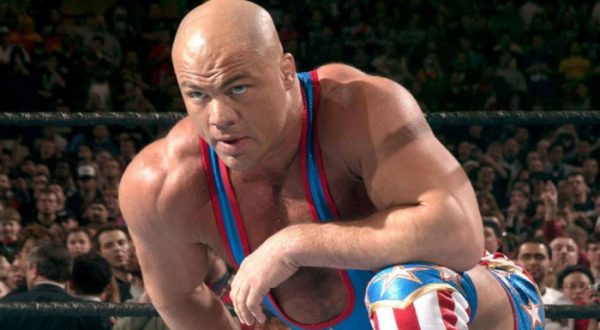 Upon having his final match at WrestleMania 35, Kurt Angle has started to transition into his new role within the WWE as a producer. According to PW Insider, Angle is now full-time with the promotion.

Angle’s role includes helping to organize matches for WWE programming each and every week from behind the scenes instead of going out and doing it himself.

Angle, who turned 50 years old last December, is a former Olympic gold medalist, having stepped to the top of the podium at the 1996 Summer Olympics in Atlanta. He achieved success over many years within the WWE, including a reign as the WCW champion, World Heavyweight champion and WWF/WWE champion four times. He also captured the tag team, United States, European, Intercontinental and Hardcore titles, along with being the 2000 King of the Ring and a member of the WWE Hall of Fame.

At WrestleMania 35 this past April, Angle had his farewell match against Baron Corbin, losing in just over six minutes. Angle was on hand for the recent WWE RAW show held at Madison Square Garden in New York City.