With Changes Does 205 Live Survive To See Another Day?

Lots of shows are moving around and changing around for WWE, and one that seems to be forgotten for now? 205 Live. What happens to the cruisers?

WWE is an interesting spot right now. In case you’ve missed it, they’ve got two shows changing things up a bit. The one we’ve known about the longest: SmackDown Live moving to Fox. The blue brand switches networks, and also switches nights-it moves to Fridays beginning in October. The more recent change? That’s for NXT, which we learned this week will become a live, two hour show starting in mid-September. Same day, just live and for double the time. These changes are interesting enough, but there’s also been rumblings that 205 Live could end up cancelled. So, should 205 Live survive or shut down? 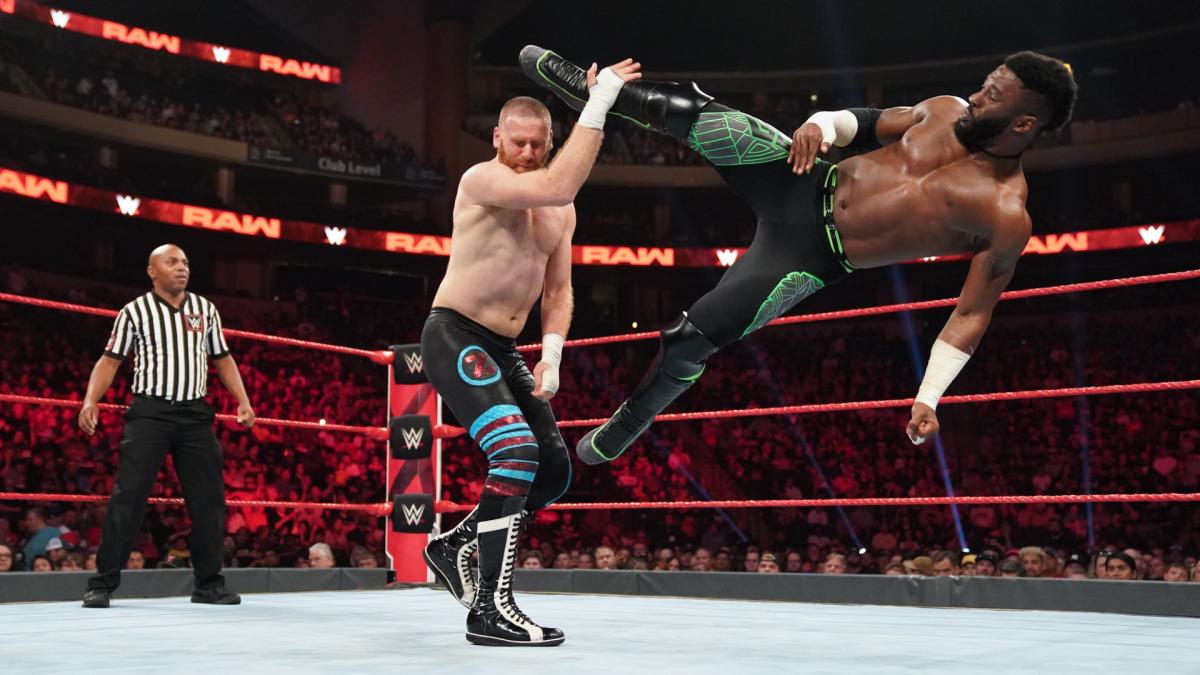 Why? Simply put, with the loss of NXT as a Network exclusive, WWE doesn’t have much “premium” content outside of the PPVs. NXT will be available 24 hours after it airs on USA, but that’s not much of a consolation prize. While we understand the appeal of having a show live on a major network, there’s also something compelling about having a live show available only on your own platform.

Now, I can’t say I’ve actually tuned in regularly, so I was not the core audience. However, especially lately, you cannot help but be impressed by the talent. You’ve got several guys who have recently jumped from 205 Live onto the main roster and who are arguably thriving, or should be able to thrive, in the roles they have. Ali, Buddy Murphy Cedric Alexander and even Drake Maverick are all having good early runs. Then, consider that over the last few PPV, it’s been a 205 Live (cruiserweight) match that has been one of the best, if not the best match on the card. There is talent in that show, and they deserve a showcase. 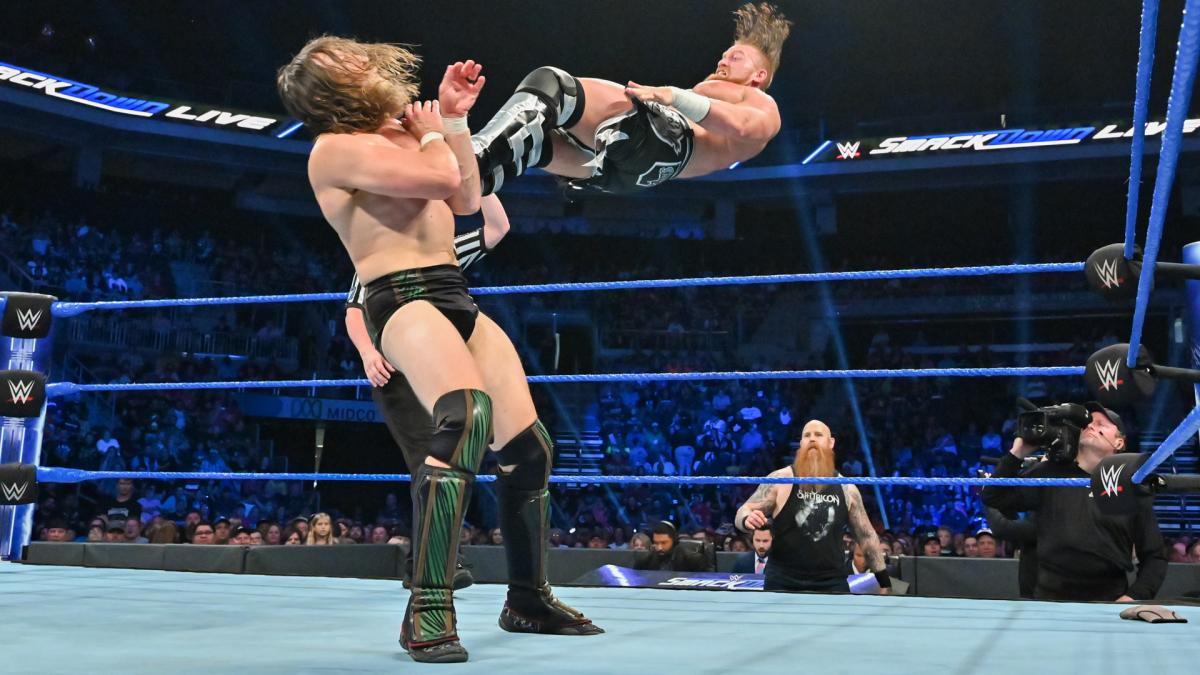 If it’s not heavily viewed (and WWE tends to keep those numbers close to their vest), then one can understand WWE’s thinking to end the 205 Live experiment. Since we don’t know the viewership, we can only speculate. If that’s what it boils down to, I would totally understand-at that point, it becomes a straight business decision.

Shutting it down actually wouldn’t necessarily be that bad, potentially.

If this is a direction WWE goes in, then things could get interesting. Have a special-either on RAW, or on SmackDown, or on the WWE Network, where Paul Heyman and Eric Bischoff get to “draft” the 205 Live roster to each of the main roster shows. While RAW and SmackDown arguably already have more depth than they can use on a nightly basis, the cruiserweights offer a different style and that could be exciting (we know Heyman loves that style, so this could be awesome). It gives WWE new blood on the main shows, whether for singles matches or even some tag teams. Plus, another title, in theory (not sure if they’d make 2, or just share). 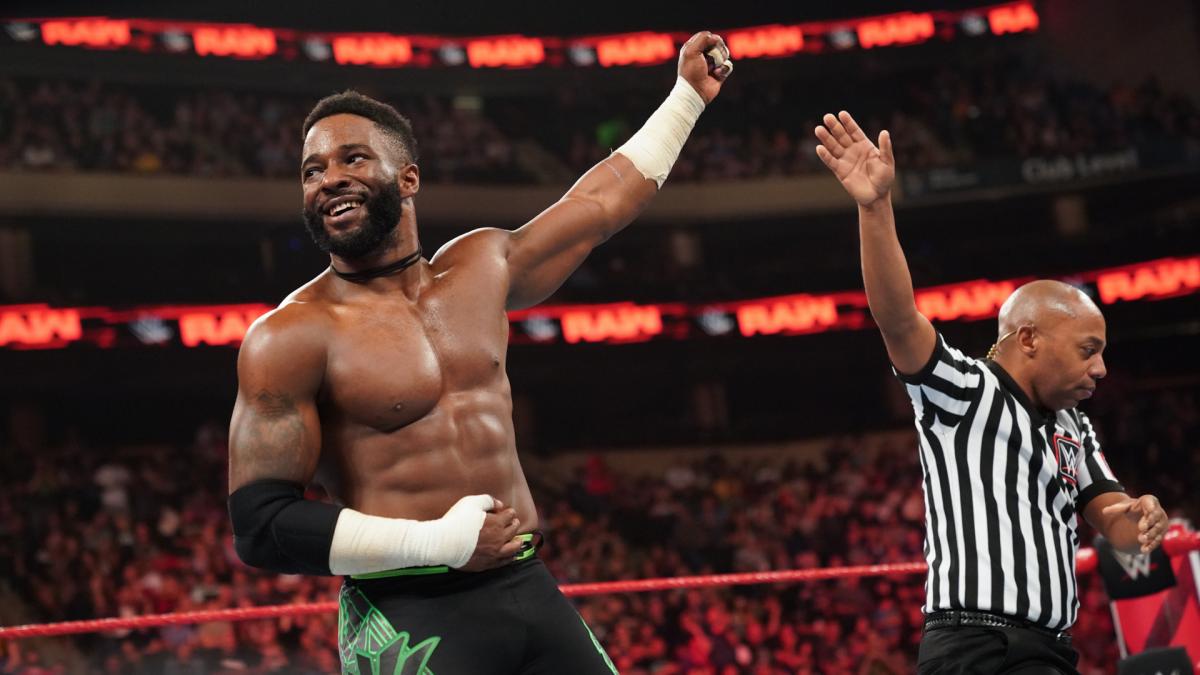 I can see a case for keeping 205 Live, just as I can see one for shutting it down. I think, as long as the talent that exists on that show are able to be used and showcased somehow on RAW and SmackDown, then a change might not be so bad.

One thing we know? We should find out either way in the next month or so. With SmackDown moving to Fox, that means that 205 Live could end up changing nights. With NXT going live, it does also make you wonder if WWE would record 205 Live matches in front of both RAW and SmackDown, to be aired on the network (and then just drop the “live” from the show name).

Either way, we should know soon enough. WNZ readers, what would you do with 205 Live? Or do you even care?